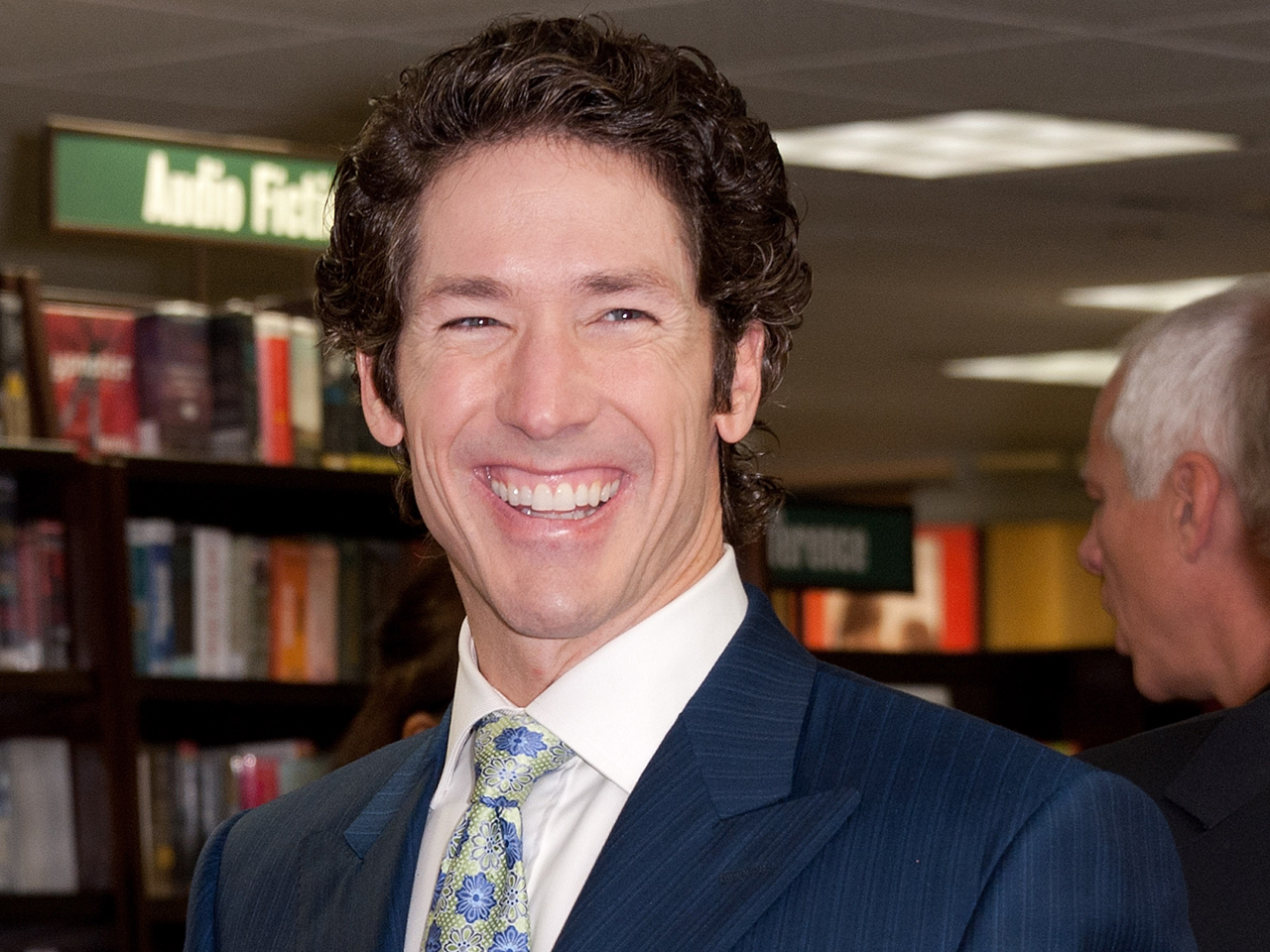 (CBS News) Televangelist and Pastor Joel Osteen adheres to a strict policy to steer clear of partisan politics. The pastor and author said instead, he's called to reach the general public.

On "CBS This Morning," he explained, "You start dividing yourself saying, 'I'm a Democrat,' 'Republican,' whatever, 50 percent immediately don't agree. And I want to throw a broad message of hope to everyone, not somebody turn me off because of my political preference."

Osteen's weekly broadcast is watched in more than 10 million American homes, and 43,000 people a week attend services at his Lakewood Church in Houston.

Osteen described this presidential contest as interesting. He said it's a difficult time in America and that he admires both candidates for running. "It's a hard job," he said. "Scripture tells us to pray for our leaders."

Osteen said his message to both candidates is to "keep it as civil as possible." He said, "I always like -- doesn't always happen -- but to take the high road. Let's treat each other with respect and the honor that every person deserves. It gets heated. People are passionate about politics."

Osteen said he has never met Mitt Romney, but has previously met President Barack Obama at a function at the White House. He said he has spoken and prayed with the president "just as a friend."

On Election Day, Osteen said he's going to vote. "I encourage everybody to vote," he said. "We all have our views and people of faith - I believe we all have faith, but some people see it different than others. So the main thing is vote. And then, I think once we vote, let's swallow the pride and support who is in office and pray for them and appreciate their service."

Osteen's new book "I Declare: 31 Promises to Speak over Your Life" goes on sale in book stores Tuesday.

For more with Osteen on his latest book, his church, and his thoughts on the royal photo scandal, click on the video in the player above.