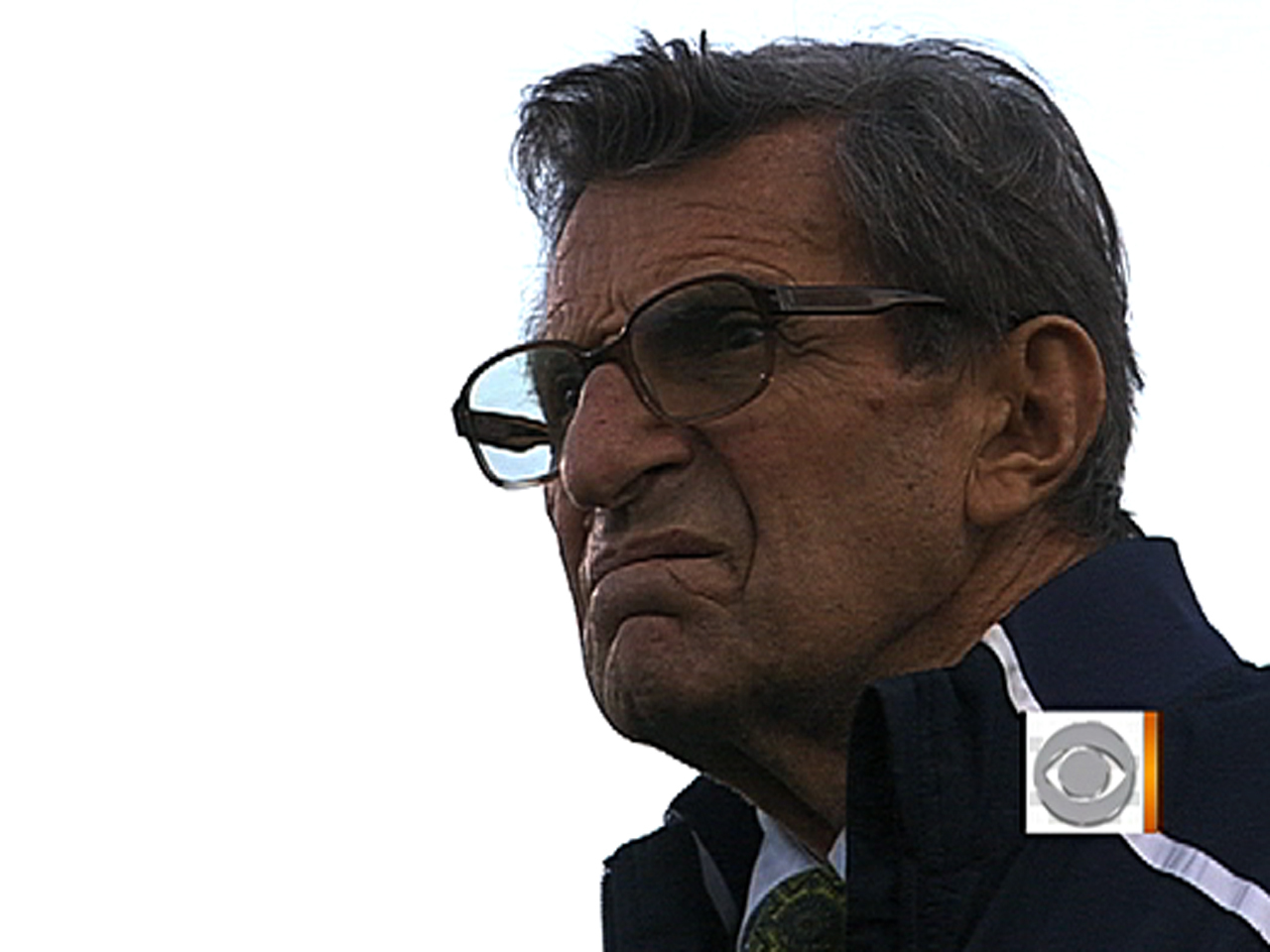 STATE COLLEGE, Pa. - Joe Paterno fractured his pelvis again following a fall at his home but will not need surgery, a person close to the family told The Associated Press on Sunday.

The former Penn State football coach was expected to make a full recovery after slipping Saturday and was admitted to the hospital the next day, the person added. The person spoke on condition of anonymity because of the sensitivity of the situation.

Paterno, who turns 85 on Dec. 21, is also undergoing radiation and chemotherapy for what his family has said is a treatable form of lung cancer. Son Scott Paterno has said doctors are optimistic his father would make a full recovery from the illness.

Paterno initially hurt his pelvis after he was blindsided on the sideline during preseason practice in August. It was determined Paterno should remain in the hospital now to facilitate his regimen of cancer treatments while recovering from the pelvis injury, the AP was told.

The person declined to identify the hospital to maintain the family's privacy. An operator at the hospital in State College, Mount Nittany Medical Center, said Sunday there was no patient listing for Paterno.

Paterno was fired last month in the aftermath of child sex-abuse charges against former defensive coordinator Jerry Sandusky, who maintains his innocence. Paterno is not a target of the investigation.

Sandusky is scheduled to appear in court Tuesday after being charged Nov. 5 with the first set of child sex-abuse allegations that spanned years. Amid mounting criticism that school leaders should have done more to prevent the alleged abuse, trustees dismissed Paterno four days later and accepted school President Graham Spanier's resignation under pressure.

Paterno hasn't spoken publicly since his firing Nov. 9. He was diagnosed with cancer several days later during a follow-up visit to the doctor for a bronchial illness, his family has said.