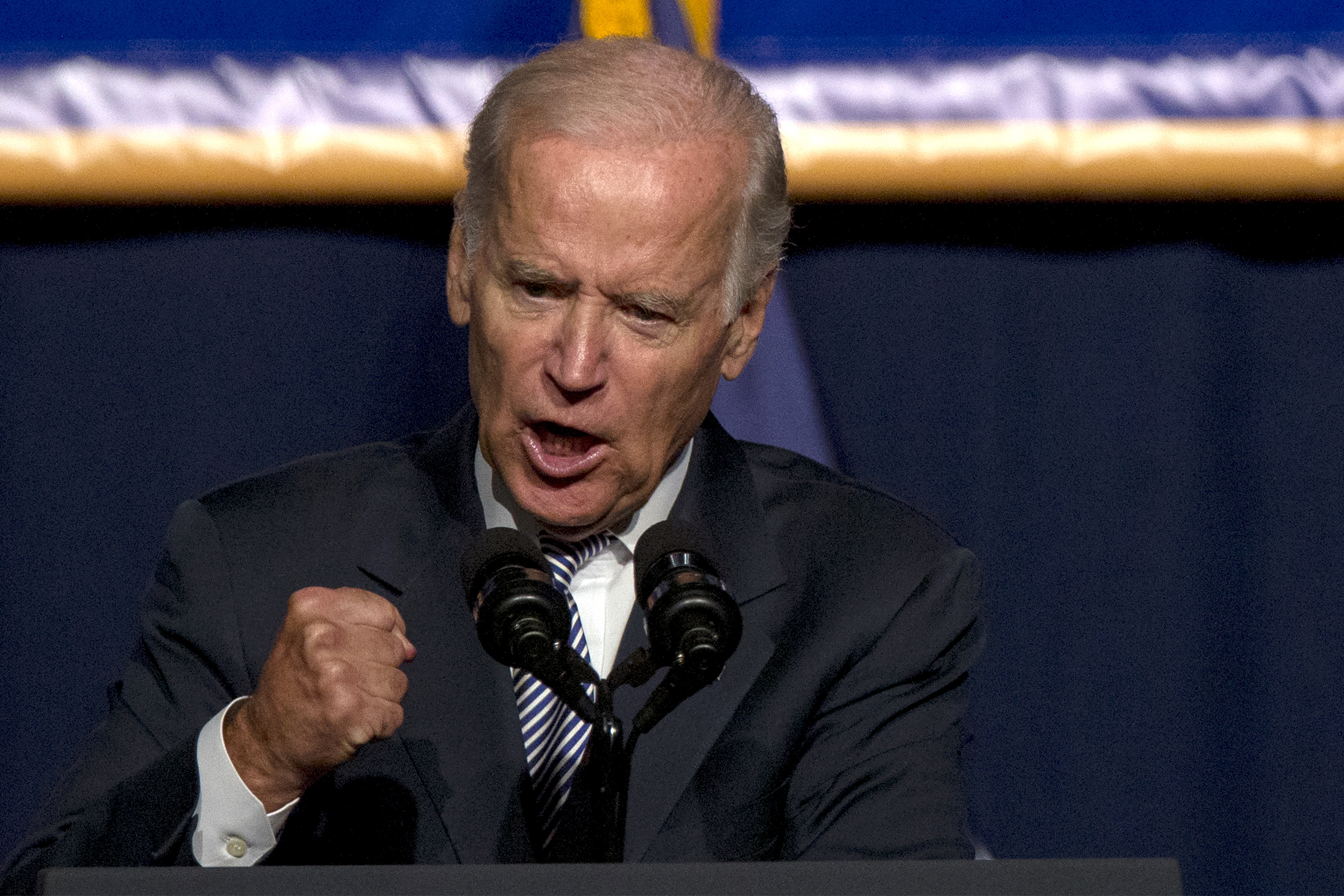 Vice President Joe Biden is nearing a decision on whether to run for president, and it could come as early as within the next seven to 10 days, according to three people familiar with his deliberations.

Two of those people said he is leaning toward entering the race. Still, they caution that family considerations remain the overriding concern and would be the reason he doesn't run. His wife, Dr. Jill Biden, has said that should the vice president launch a bid for the Oval Office, "of course" she would "be on board."

Even if Biden decides to seek the Democratic nomination before the party's first debate on Oct. 13, he likely would not participate, sources told CBS News.

They said he'd need time - perhaps a couple of weeks - to put together the foundations of a campaign and raise money looking ahead to several ballot deadlines. States like New Hampshire, Texas and Florida have deadlines beginning in November.

Biden has been weighing a White House bid for the last few months, with several Democratic fundraisers even pledging their support should he launch a presidential campaign.

Some donors who have met with the vice president in recent weeks told CBS News they came away with the impression that he was going to run.

One source said that by the second half of October, Biden will have definitely made up his mind.

Recent polls on Biden's 2016 chances have shown the vice president could present a competitive challenge to the party's current front-runner, Hillary Clinton. A recent Bloomberg Politics poll found that, nationally, 25 percent of Democrats would throw their support behind Biden, compared to Clinton's 33 percent and Bernie Sanders' 24 percent.

Draft Biden, a ground campaign to bring Biden on board the 2016 Democratic field, has even "formed the logistical support to immediately back a campaign once a decision is made," according to a statement released by the organization on Saturday.

The group won't be deterred if Biden skips the party's Las Vegas debate, saying that though it is "an important juncture for a campaign, it by no means represents a hard deadline or obstacle to entry if not attended." It may even present "some benefit" for the potential campaign to wait on the sidelines.

"Regardless of when over the next few weeks the vice president makes his decision," the group said, "we will be ready."

A spokesperson for the vice president had no comment.