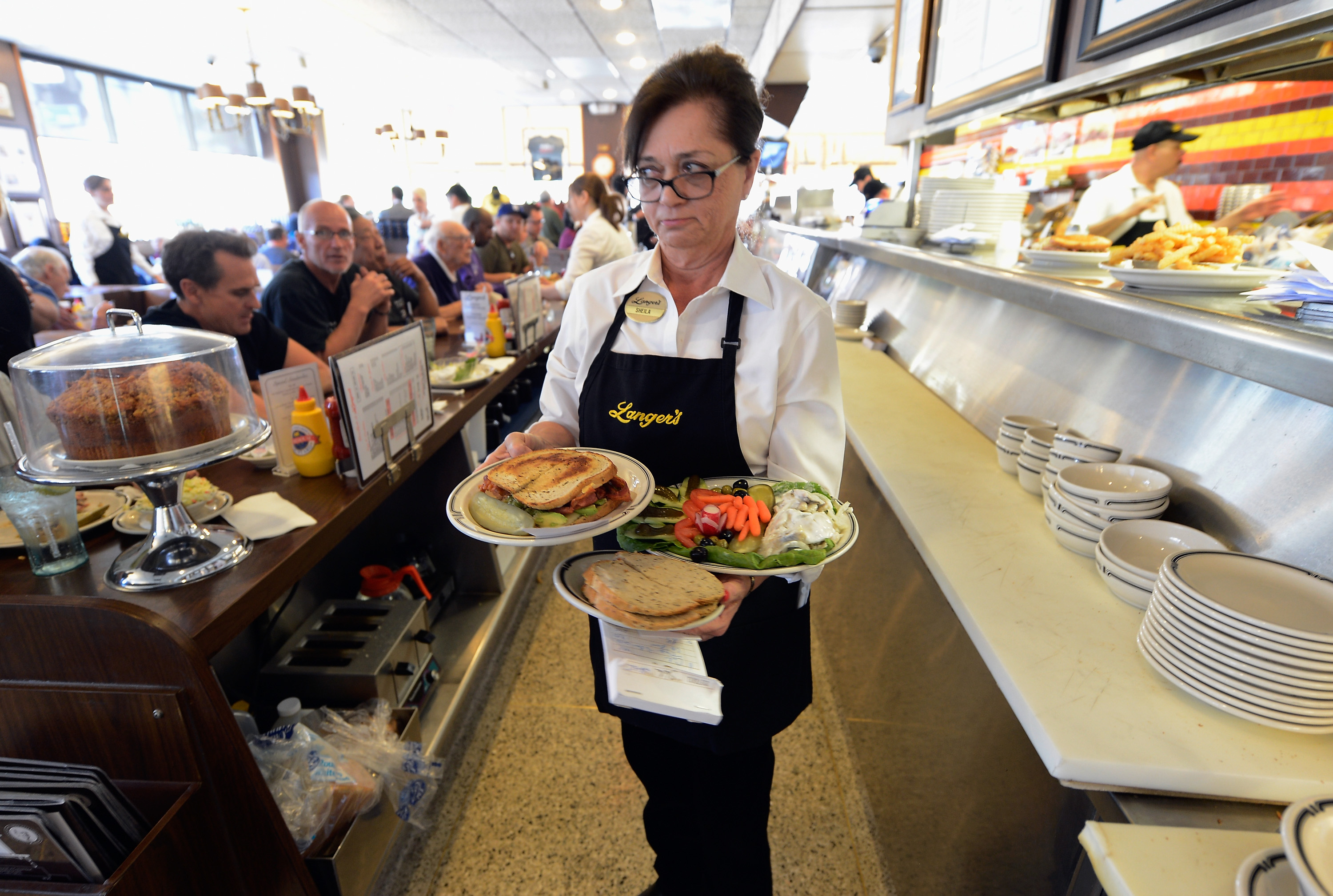 Add holding a high stress job to the list of things that could raise your risk for stroke, suggest the findings of a new study. The researchers reviewed six previous studies that offered conflicting results on the topic in the past.

"Having a lot of job stress has been linked to heart disease, but studies on job stress and stroke have shown inconsistent results," the author Dingli Xu, MD, with Southern Medical University in Guangzhou, China, said in a press statement.

To explore job stress and stroke risk in more depth, Xu and colleagues analyzed the previous half dozen studies on the topic involving more than 138,000 participants who were followed for periods ranging from three to 17 years.

Jobs were classified into four groups based on how much control workers had over their tasks and how demanding the job was. Job demands including time pressure, mental load, and coordination burdens were all taken into account. The total number of hours worked and how much physical labor was involved in a job were not considered in the study.

The four job categories were:

Between 11 percent and 27 percent of participants in the six studies analyzed held what were considered high stress jobs. The researchers reported that people with high stress jobs had a 22 percent greater risk of stroke than people who worked in low stress jobs.

Women were more susceptible to stroke overall, and those women who held high stress jobs had a 33 percent higher risk of stroke than women in low stress jobs.

The study indicated that people with high stress jobs were also 58 percent more likely to have an ischemic stroke than those with low stress jobs. Ischemic stroke occurs as a result of an obstruction within a blood vessel that supplies blood to the brain. It's the most common type of stroke, accounting for about 87 percent of cases, according to the American Heart Association.

"To me, this study is very interesting because it builds on prior studies showing a lot of different kinds of stress cause cardiovascular disease, and now we can see that work stress in particular may be causing an increase in ischemic stroke and that causes a big public health concern," said Dr. Jennifer Majersik, Chief of the Division of Vascular Neurology and an Associate Professor of Neurology at the University of Utah School of Medicine, in Salt Lake City, who wrote an accompanying editorial in the journal Neurology.

According to the authors, 4.4 percent of the stroke risk was due to high stress jobs. For women, that number increased to 6.5 percent.

Why might stress at work translate to a higher stroke risk? Majersik told CBS News that the answer is not clear. "It's possible that high stress jobs lead to more unhealthy behaviors, such as poor eating habits, smoking, and a lack of exercise."

She added, "We don't take care of ourselves when we're stressed."

Irene Katzan, Director of the Neurological Institute's Center for Outcomes Research and Evaluation at the Cleveland Clinic, said inflammation may play a role, too. "Stress leads to inflammation and inflammation is related to vascular diseases," she said.

Workplaces can help reduce stress for employees by exploring work-from-home/telecommuting options and offering flexible work hours, and they can decentralize decision-making, said Majersik. "When we try to make our workplaces better, we are able to take control."

But if you can't alter stress levels at work, control what you can, she added. Learn coping mechanisms, exercise, and eat a healthy, balanced diet, and quit smoking. "Everything I've seen, the more risk factors you have, the higher your stroke risk becomes. I'd assume that would be the same if you add workplace stress, but of course we don't know," she said.

Keeping blood pressure and cholesterol in check, and keeping weight and diabetes under control can be beneficial, said Katzan. Meditation, therapy, or biofeedback could be potentially helpful with stress, too.

"And making sure you sleep well," Katzan added.

About 795,000 Americans each year suffer a new or recurrent stroke. The American Heart Association recommends remembering the acronym F.A.S.T., to help recognize the sudden signs and symptoms of a stroke: