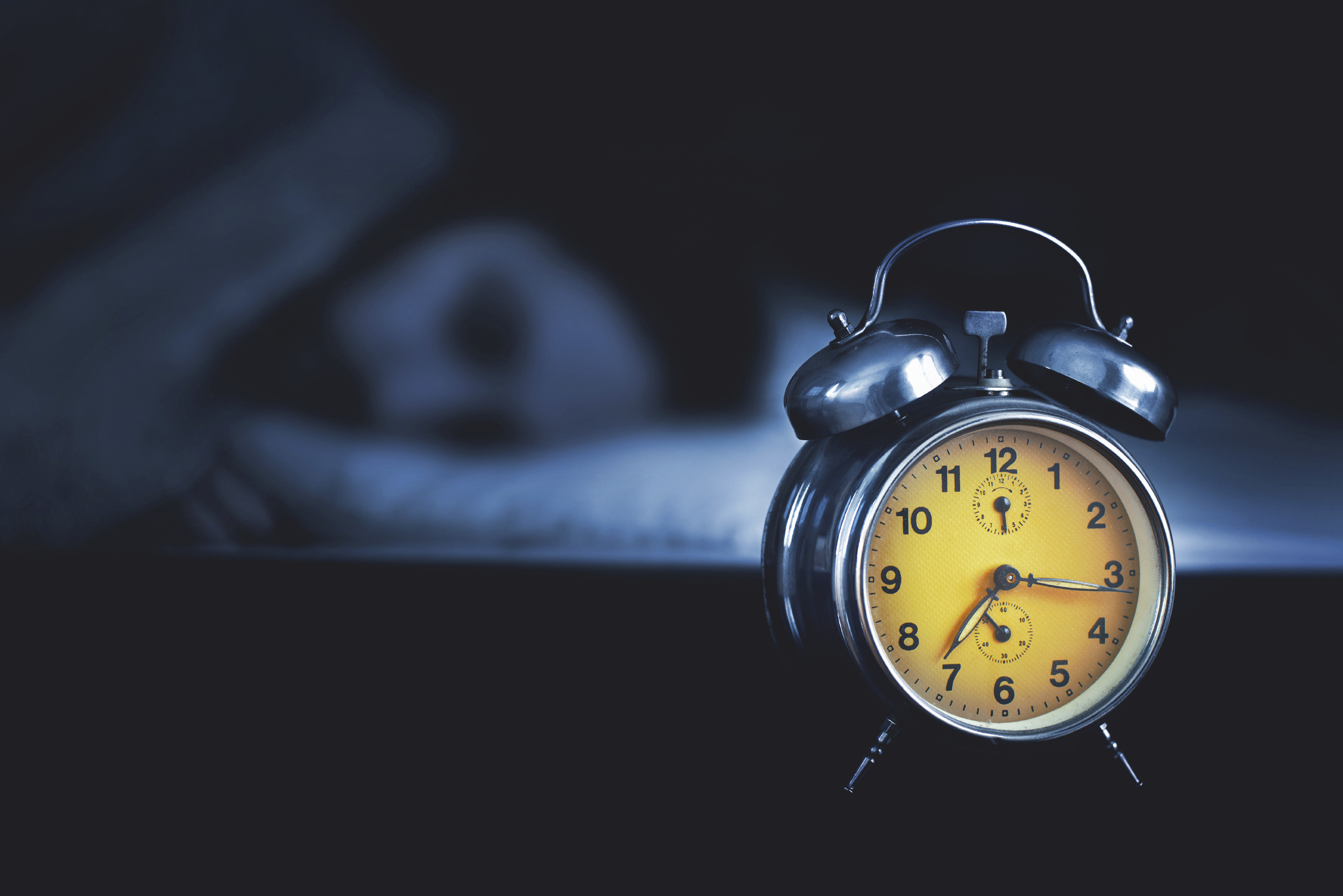 Adults who sleep more than eight hours a night may face a higher risk of stroke, a new analysis suggests.

These so-called "long sleepers" were 46 percent more likely to have a stroke than those who got only six to eight hours of sleep a night, the researchers found.

However, the researchers don't know if the long sleep is a cause, consequence or early warning sign of declining brain health. After reviewing previous research on the possible link between sleep and stroke risk, they said they only found an association that they can't explain.

The study is published online Feb. 25 in Neurology.

"Previous studies have already suggested a possible association between sleep and risk of stroke," said lead researcher Yue Leng, of the University of Cambridge in England. But the new analysis also looked at the relationship between a change in sleeping duration over time and how that affected stroke risk.

While the possible link needs more research, Leng said the message is definitely not to cut sleep to reduce stroke risk. Adequate sleep is crucial for good health.

In the study, the researchers followed nearly 9,700 people participating in a European study, tracking their sleep patterns and any incidence of stroke for nearly 10 years. The men and women, average age 62 when the study started, reported their sleep duration once between 1998 and 2000, and again four years later. They told how many hours they slept a night and how well they slept.

And people whose sleep pattern changed -- from sleeping less than six hours a night to more than eight hours a night -- had about four times the risk of stroke as those who consistently got an average amount of sleep, Leng found.

Dr. Alberto Ramos, an assistant professor of neurology at the University of Miami Miller School of Medicine, wrote an editorial to accompany the study. He suspects that the long sleeping time is a warning signal. But "the change in sleeping patterns is more the concern," he said.

Long sleepers would be wise to monitor their lifestyle, eating a healthy diet and exercising regularly, Ramos said. Adults over the age of 60 or 65 who notice they are sleeping more should make sure their cardiovascular risk factors such as blood pressure and cholesterol are under control, he added.