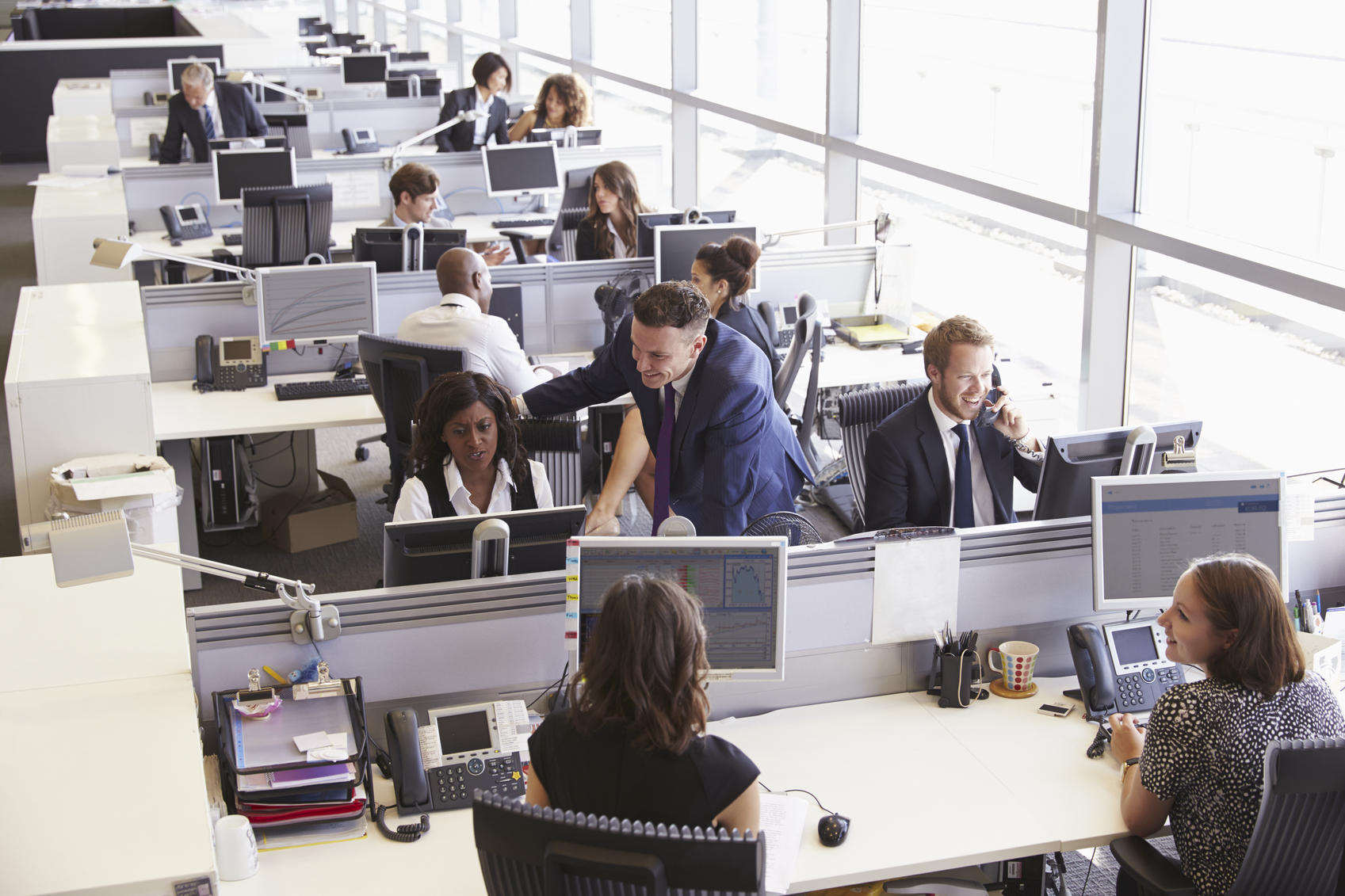 Everybody has bad days at work, but 20- and 30-somethings who are generally unhappy with their jobs may experience some health backlash by the time they reach their 40s​, new research suggests.

A number of previous studies have found links between job satisfaction​ and physical and mental health. Now researchers from The Ohio State University say their work shows that happiness on the job (or lack thereof) appears to have the biggest impact on midlife mental health.

For the study, the researchers analyzed data from a bigger study conducted by the state of Ohio for the U.S. Bureau of Labor Statistics starting in 1979 that included information on job satisfaction.

Lead study author Jonathan Dirlam, a doctoral student in sociology, told CBS News, “We thought this would be great to use in a study on job satisfaction and its health effects​ over the life course. Very few if any studies have done this, so we thought it would make for an interesting contribution to this topic.”

They were more likely to report depression​, sleep problems​ and excessive worry, and scored lower on a test of overall mental health, the researchers said.

The study, presented this week at the annual meeting of the American Sociological Association, suggests there is a cumulative effect when it comes to job satisfaction, and it’s reflected in your health by your early 40s.

“The majority of people are either ‘very satisfied’ or ‘satisfied’ with their job. But we find that even the subtle distinction between ‘very satisfied’ and ‘satisfied’ has significant effects on your health. I would say our study’s main findings are you’re likely to have worse health if you don’t love your job rather than if you hate your job,” said Dirlam.

The study did not include the time period of the recent “Great Recession,” which began in December 2007 and ran about two years. The author noted, though, that job satisfaction levels​​ in the U.S. have been declining since the 80s, a trend he expects to continue as the long-term effects of the Great Recession are felt.

“The main reason is due to increased job insecurity. People are not as sure if they will always have their job today compared to 30 years ago. Having more permanent occupations would help increase satisfaction levels,” he explained.

While income is important to consider when you’re first launching your career, Dirlam said, “It may be more beneficial for overall life satisfaction to take a job with slightly less pay if that job will give you higher job satisfaction. Most people spend almost half of their waking life at work and it’s important that you are able to find some joy during this time.”