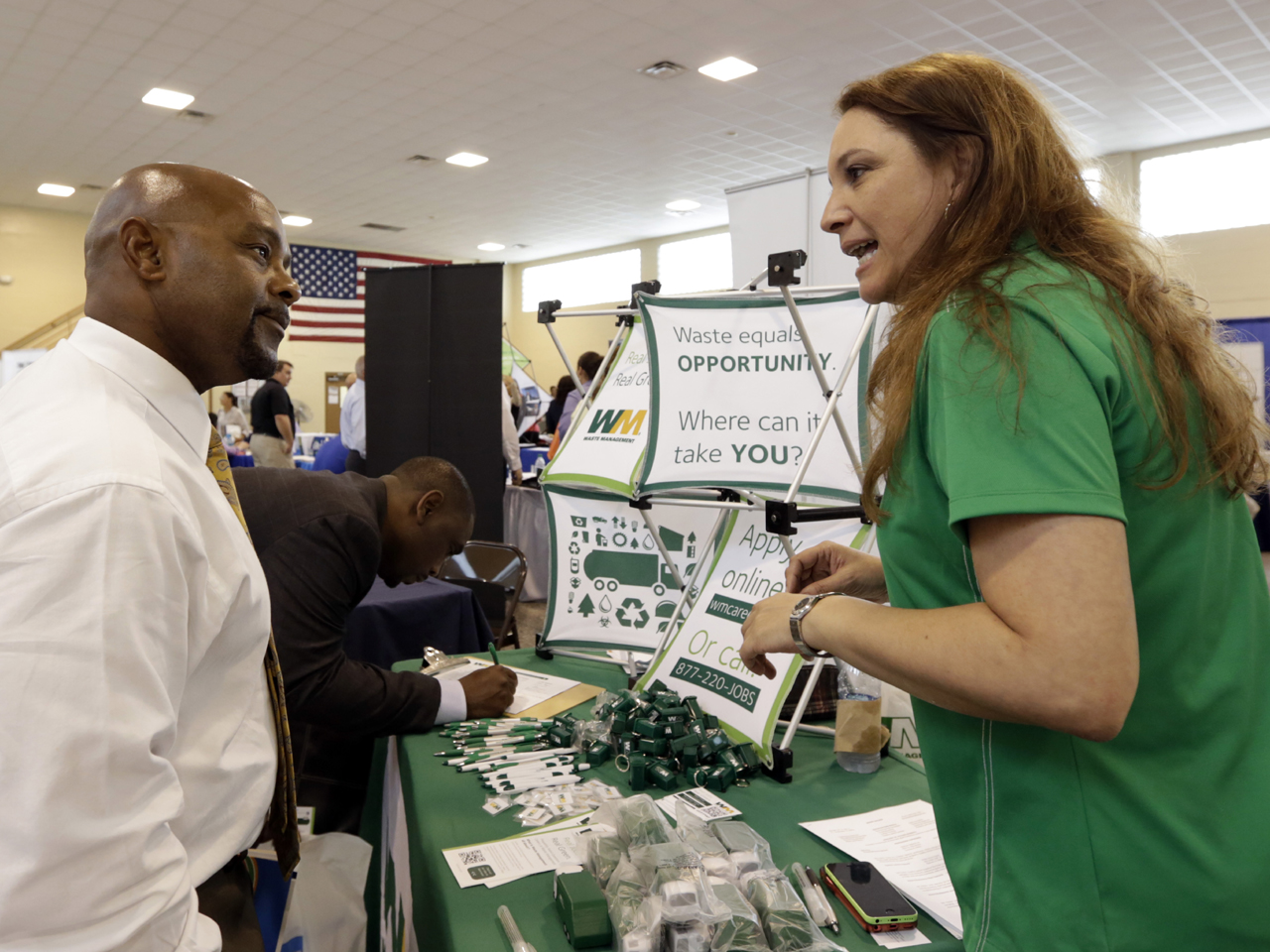 The U.S. economy added 209,000 jobs in July, the Labor Department said Friday. The unemployment rate edged up to 6.2 percent.

Economists had predicted 225,000 new jobs created, according to a survey by data provider FactSet. In June, stronger-than-expected employment numbers surprised Wall Street and economist when the Labor Department said a revised 298,000 jobs had been created.

The economy strengthened significantly during the April-June quarter, the government said Wednesday, after contracting sharply in the first three months of the year. Last quarter's bounce-back assuaged fears that the economy hadn't been strong enough to support this year's rapid hiring.

The economy expanded at a 4 percent seasonally adjusted annual rate in the second quarter after a steep 2.1 percent contraction in the first quarter. Americans stepped up their spending, particularly on autos, furniture and other big-ticket items. Businesses also spent more on plants, office buildings and equipment.