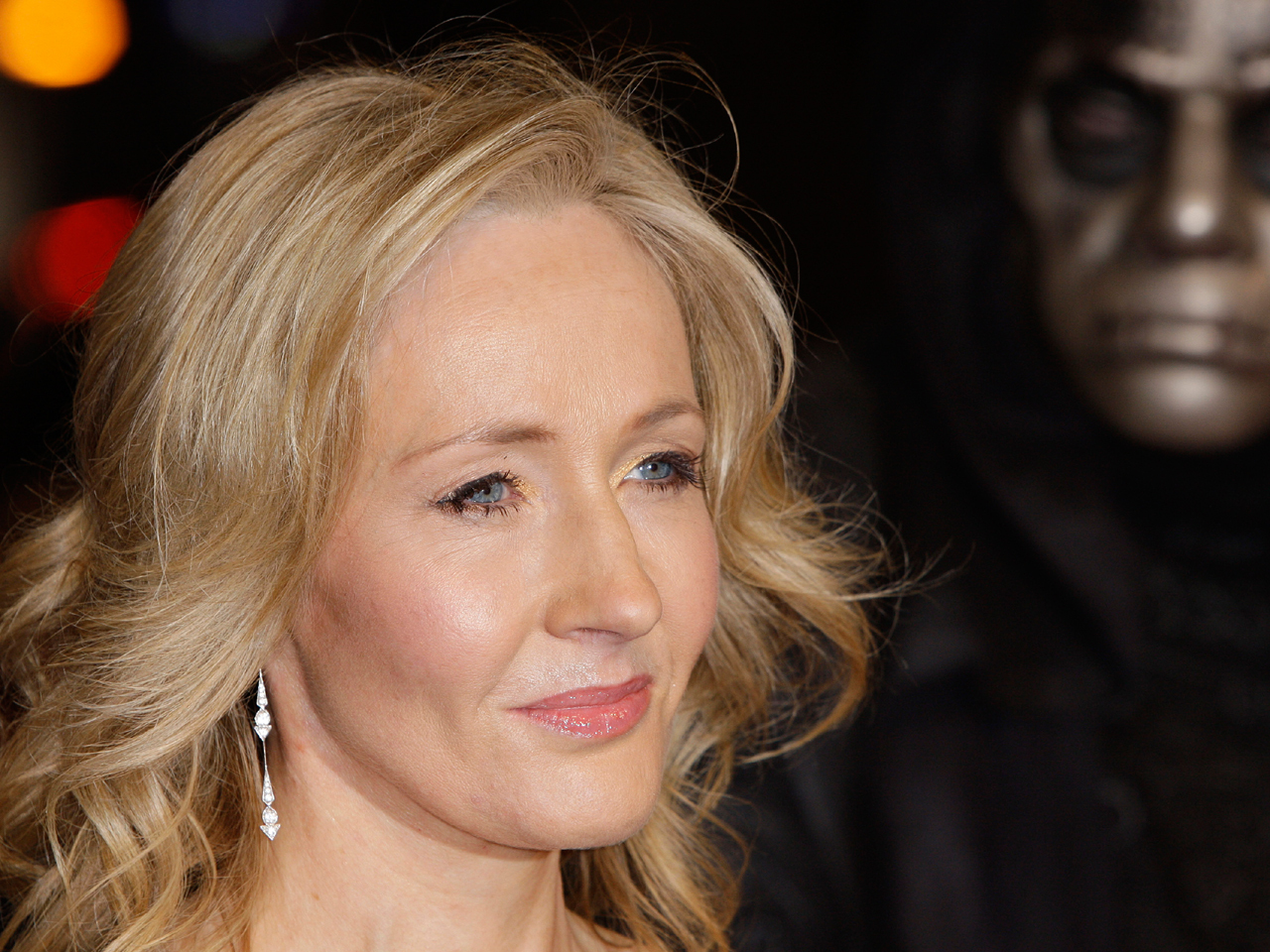 (CBS/AP) J.K. Rowling, who is releasing her first book for adults on Thursday, says she doesn't rule out another book set in Harry Potter's magical world.

Rowling's first book for adults, "The Casual Vacancy," is being published Thursday, five years after the release of the last volume in the Potter saga.

The 47-year-old author told the BBC that her next book would be "for slightly younger children than the Potter books."

And she said that while "where Harry's story is concerned, I'm done," she was considering a new story set in the same universe.

"I don't want to go mechanically back into that world and pick up a load of odds and ends and glue them together and say, `Here we go, we can sell this,'" Rowling said in an interview broadcast Wednesday. "It would make a mockery of what those books were to me.

"But ... if I did have a great idea for something else, I probably would do it. I am very averse to the prequel-sequel idea. A sidestep could maybe ... well, we'll see."

Rowling also acknowledged that she wished she had had more time to work on a couple of the Potter novels - she did not name them - which had been written "on the run."