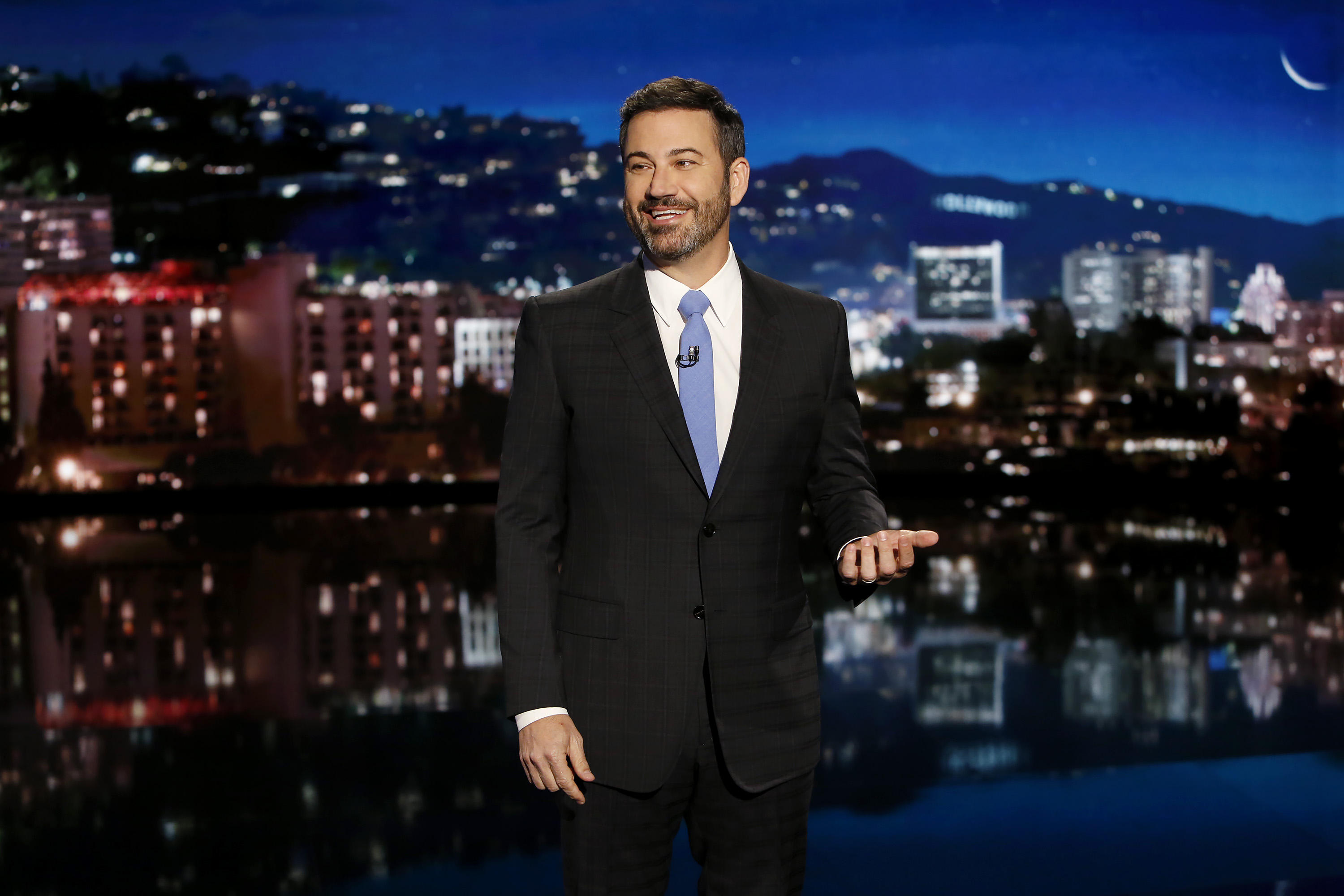 Roseanne Barr has an unlikely ally in her corner: Jimmy Kimmel, who's suggesting she needs compassion instead of criticism. Though the late night host says that Barr's comments comparing former key Obama aide Valerie Jarrett to an ape are "indefensible," he is asking fans to have some compassion for the actress. In a tweet, he implied that Barr suffers from mental illness.

Kimmel is known for his liberal stance and his criticism of President Trump, while Barr is known as one of Hollywood's most vocal Trump supporters. But on Wednesday, Kimmel appeared to put their political differences aside. He wrote, "What @TheRealRoseanne said is indefensible, but angrily attacking a woman who is obviously not well does no good for anyone. Please take a breath and remember that mental health issues are real. The Roseanne I know could probably use some compassion and help right now."

In March, Barr appeared on "Jimmy Kimmel Live!" to promote "Roseanne," and though she and the host got into a heated discussion about Mr. Trump, their jabs appeared to be in good fun as they laughed during the interview.

Kimmel's tweet Wednesday did not go over well with everyone. Many people criticized him for equating mental illness with racism. Noted author Roxane Gay wrote, "What she said is indefensible but you're going to defend her anyway? Mental illness, if that's what this is, does not excuse racism. It is not synonymous with racism. And critique is not attack."

Actress Andie MacDowell, however, agreed with Kimmel and said, "two wrongs don't make a right. ... No need to be cruel."

"Roseanne" was canceled on Tuesday after Barr's tweet went viral, and reruns of the original series were also pulled.

Barr, who initially claimed she was leaving Twitter, returned to tweeting early Wednesday to apologize again to Jarrett. She also posted defensive tweets suggesting that she was under the influence of Ambien at the time, and that her punishment was out of proportion for "a stupid joke."

She also hit back at criticism from her former co-stars and consulting producer Wanda Sykes.