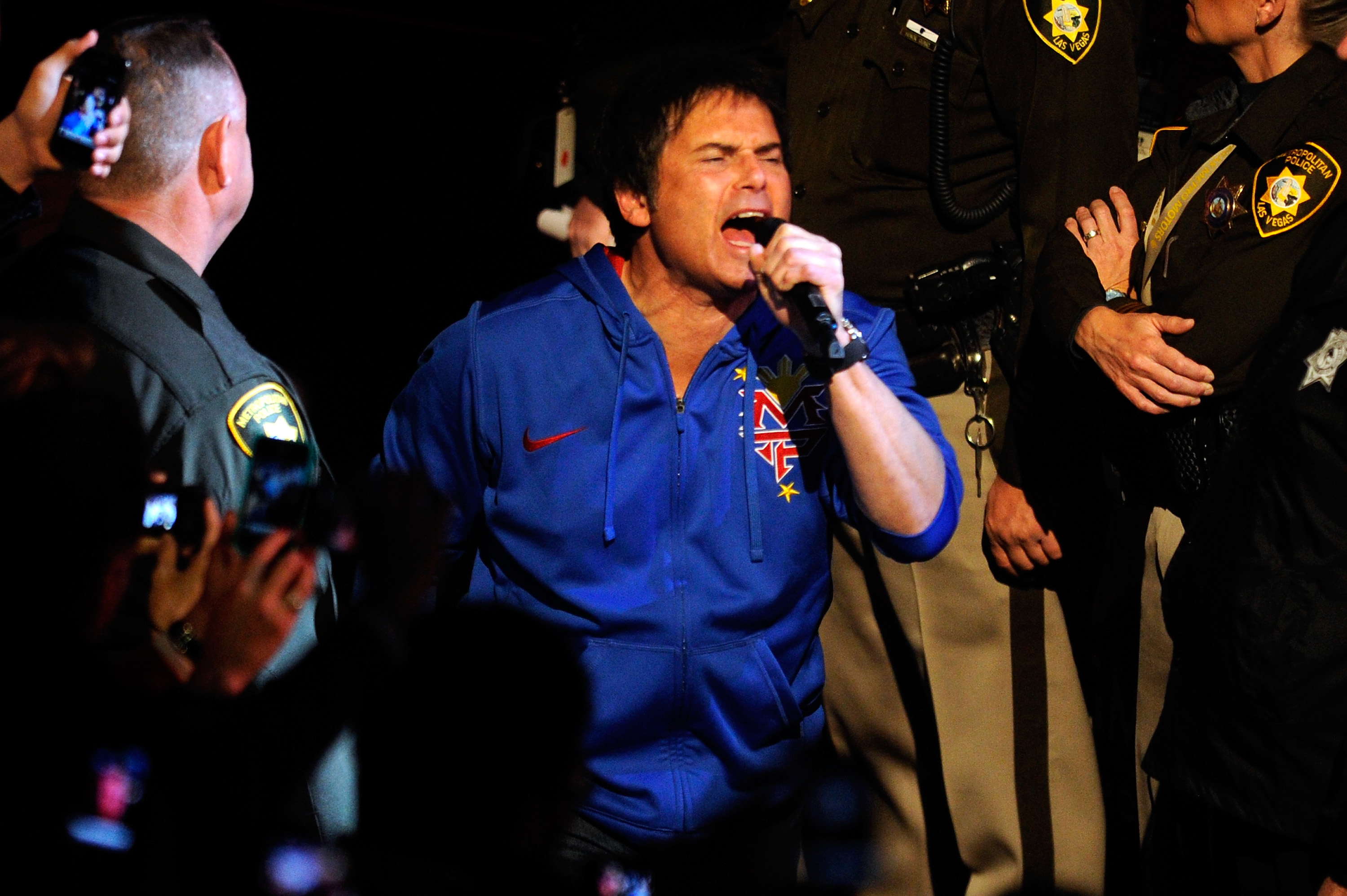 Jimi Jamison, lead singer of rock band Survivor, has died. He was 63.

His family confirmed his death Monday on Facebook: "We are saddened and heartbroken to announce the passing of a great musician, loving father and grandfather, and overall extraordinary, giving, and kindhearted human being. He's loved by so many, most of all his family, and he will be incredibly missed by all."

Survivor is probably best known for the 1982 song "Eye of the Tiger" from "Rocky III." Jamison didn't sing on that recording -- he joined Survivor two years later after Survivor vocalist Dave Bickler left the band due to vocal cord issues. But Jamison was the voice behind Survivor songs "The Search is Over," "Is This Love," "The Moment of Truth" and "Burning Heart" (the title track from "Rocky IV"). He also co-wrote and sang on "I'm Always Here," the theme from "Baywatch."

Jamison left Survivor for a while to focus on his solo career. In November 2011, he rejoined and has been touring with the group over the last few years.

He played a gig with Survivor Saturday night in Morgan Hill, California. They were about to kick off a fall tour this month.

Prior to Survivor, Jamison fronted the band Cobra. He also sang backup vocals for ZZ Top and Joe Walsh.