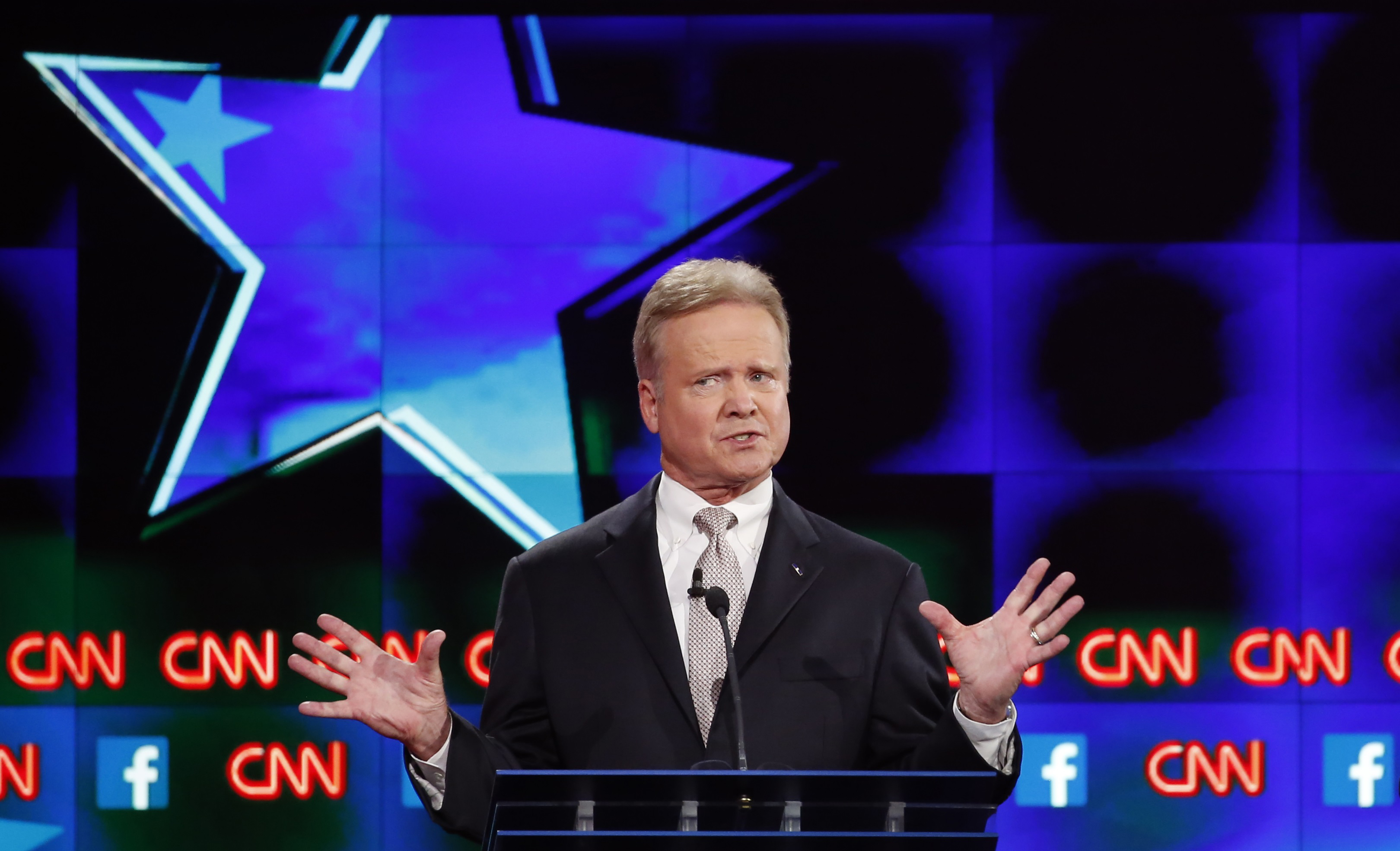 With little luck in his quest for the Democratic presidential nomination so far, former Virginia Sen. Jim Webb is considering an independent bid in 2016, his campaign said Monday.

A press release entitled, "Jim Webb To Consider Independent Run" said the candidate will hold a press conference Tuesday "to discuss his candidacy, the campaign and his views of the political parties in the current election cycle."

Webb has had difficulty gaining traction in the Democratic field, and most polls show him getting 0 to 2 percent support from Democratic voters. He spent much of the first Democratic debate complaining that he wasn't getting enough speaking time, a fact that earned him a lot of negative commentary from the world of social media.

He said at a Council on Foreign Affairs event that the debate was "rigged" because moderator Anderson Cooper "was selecting people to supposedly respond to something someone else said."

His presidential bid has already been atypical of a modern election. Rather than hold an event announcing his candidacy, Webb merely sent an email to supporters in July informing them, "I have decided to seek the office of the Presidency of the United States."

The chief rationale for his candidacy has been foreign policy, and Webb was quick to write at the time that he would not have supported an invasion of Iraq as president. "Nor as a Senator would I have voted to authorize it," he said, an unwritten contrast with former Secretary of State Hillary Clinton's vote in favor of the war in 2002. She has since unequivocally said that she "got it wrong."