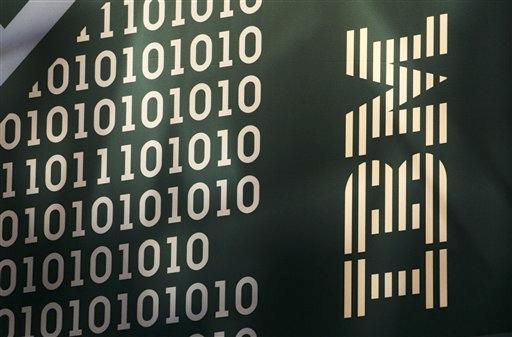 By day, he was a hard-working father and loving husband. And by night, he charmed his way into the inner circles of high society and stole priceless jewels from socialites and celebrities.

Arguably, Bill Mason was one of the greatest jewel thieves in American history. In the new book, "Confessions of a Master Jewel Thief," he reveals the true story behind some of his greatest heists, and how he did it.

"I was a bad person years ago, Mason tells The Early Show co-anchor Rene Syler. 'And I did go to jail. I spent five years. I lost five years of my life because of this. So I paid some great penalties. I lost a very devoted wife."

So why, having had such a good life, did he do it?

One of the items he stole was a gold medal from Johnny Weissmuller, who not only was known for being an Olympic champion, but for his portrayal of "Tarzan."

How to Avoid Moving Scams

Mason notes, "He had won about five gold medals. I felt very bad because of the taking of this medal. He worked so hard to get one of those things. So I mailed it back to him from Atlanta. I put it in a package and made sure there were no fingerprints on it."

He also stole not once, but twice, from Phyllis Diller. Surprisingly, he says she holds no grudges against Mason and even wished him well on writing the book.

Also surprising was how easy it was for Mason to steal.

He notes, "Many people become complacent. They live in high-rise buildings, and think they're up 18 stories high, and feel there is nobody who can penetrate things. People can come into a place without using the front door. They can use the balcony door.

"So lock your balcony doors. Use your alarm system. Put your extra locks on. If you're going to go out and flaunt your jewelry in the society pages, there are people out there besides other society ladies that read these things," he says.

Without knowing, there were also a number of realtors, who helped him accomplish his plans with ease. Mason posed as someone looking for a place where his parents could retire.

Mason says, "They would tell you all about the security, how everything worked, how many security guards there were. And it's not something that is probably ever going to change. I recently tried it again, just for my own edification. It's still the same. They'll tell you anything you want to know."

Jail taught him, however, how much families hurt when a family member is in jail. He says, "It was so troubling to write this book and remember all of the things that I put my family through. I really went through deep depression writing this thing. And I regret it tremendously."

To read an excerpt from "Confessions of a Master Jewel Thief," click here.