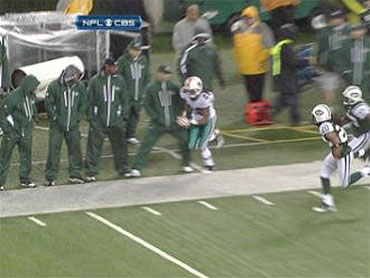 The Jets were fined because Alosi "placed players in a prohibited area on the sideline to impede an opposing team's special teams players and gain a competitive advantage." The NFL called it a competitive violation as well as a dangerous tactic.

"We will comply with the league's decision," the Jets said in a statement.

Five inactive players were ordered by Alosi, the team's strength and conditioning coach, to stand together nearly shoulder-to-shoulder on the sideline in New York's 10-6 loss to Miami on Dec. 12. Tight end Jeff Cumberland, one of the inactive players, said Alosi had told them to do that all season.

Alosi was first suspended without pay for the season and fined $25,000 for tripping Carroll, before being suspended indefinitely by the team after acknowledging that he ordered the players to form the wall.

Both Westhoff and coach Rex Ryan denied any knowledge of the tactic, despite some media and fans speculating that they both must have known about it.

"I wasn't aware that was going on," Ryan said at the time. "It's easy for me to stand here and tell you that."

The NFL recently met with the team to investigate the incident and spoke with Westhoff about his comments, when he said other teams employ the wall tactic, including the New England Patriots.

In its statement Thursday, the NFL said the fine was imposed to "emphasize that clubs are accountable for the actions of their employees and have the obligation to ensure that all members of their organization comply with league rules." It also stated that the league policies require teams to report "actual or suspected violations of competitive rules" by other teams to the NFL office only, and not to publicly criticize them.

A few days after the incident, the NFL sent a letter to all 32 teams reminding them of the rules and restrictions for the bench area and sidelines.

Ray Anderson, the NFL's executive vice president for football operations, emphasized the responsibilities placed on each team to appoint a "get-back coach," who must be aware of all sideline restrictions and is responsible for ensuring that the team and staff are in compliance. Anderson added that "violations could subject your team and/or individuals to both in-game penalties and other disciplinary action. Flagrant violations after two warnings could result in an unsportsmanlike conduct penalty."

He said fines and suspensions could be imposed by the league, as well. 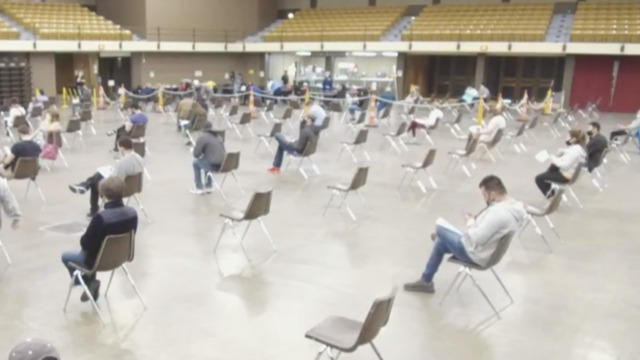 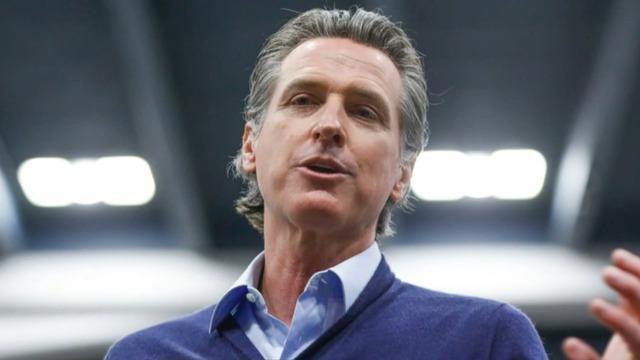 The fate of an effort to recall California's Democratic Governor Gavin Newsom will be announced next week. Sophia Bollag, California politics reporter for The Sacramento Bee, joins "Red and Blue" anchor Caitlin Huey-Burns with the latest on the recall effort, the governor's handling of the state's drought, and whether any Democrats are considering challenging Newsom if the recall moves forward. 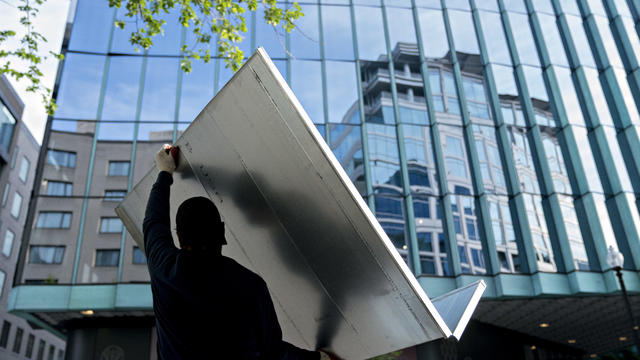 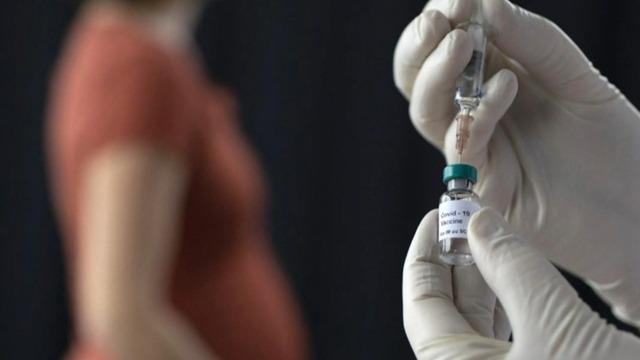 New research published by the Centers for Disease Control and Prevention says there is no evidence showing that Pfizer or Moderna's coronavirus vaccines pose risk during pregnancy. CBS News reporter Alex Tin joins "Red and Blue" anchor Caitlin Huey-Burns with more on the study and an update on when health officials might end the pause on Johnson and Johnson's vaccine.