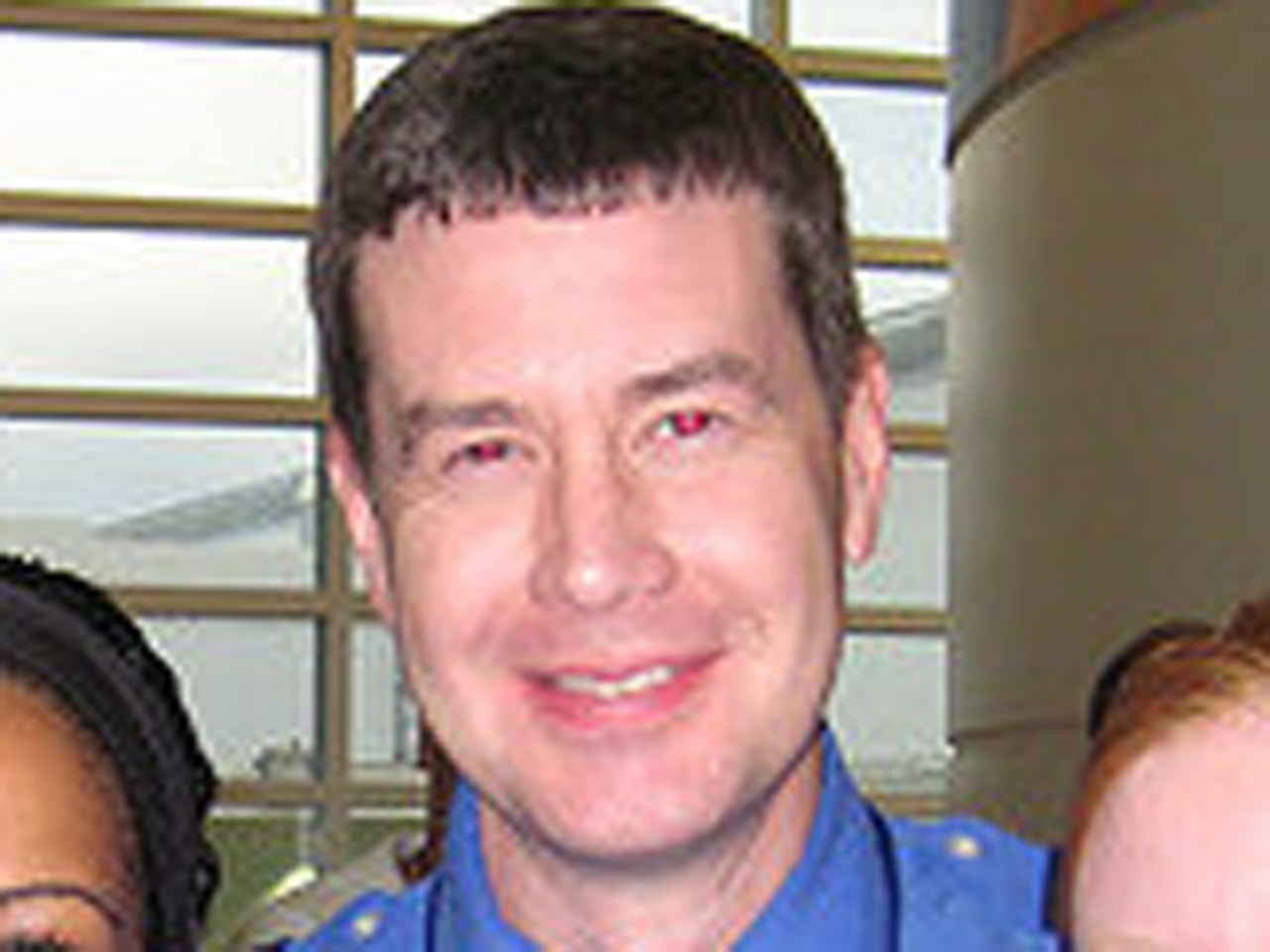 (CBS News) - As JetBlue Flight 191 pilot Clayton Osbon began to discuss religion and strangely rattle through numerical combinations of radio frequencies, flip switches and yell at other pilots over the radio, his co-pilot was already thinking about how to get his boss out of the cockpit without a fight.

Jason Dowd told his family he didn't think of himself as a hero. But many believe the co-pilot diffused a potentially disastrous situation when he locked Osbon, his distraught and incoherent captain out of the cockpit, and quickly arranged for an emergency landing.

In Dowd's hometown of Salem, Ohio, his father-in-law was not surprised that that he was cool under pressure. "He's a great guy. I think he's one of the best son-in-laws I could have. I mean he'd give you the shirt off his back if you want it."

Dowd and the rest of the crew were at JetBlue's New York headquarters Thursday, where company officials were assessing their needs following the stressful situation.

At Northwest Texas Hospital in Amarillo, Osbon's psychiatric assessment continued. In rural Georgia, friends and family of the 49-year-old pilot say they're still in shock. "Something clicked somewhere. I don't know what it was, but if they trace it down, they may find it had nothing to do with the flying," said Fred Walker, Osbon's friend. "I was just plum shocked to find something had happened."

When Osbon is released from the hospital, he'll appear before a federal magistrate on charges of interfering with a flight crew. If convicted, he faces up to 20 years in prison and a $250,000 fine.

"I think what people need to take away is hero pilot and passengers willing to remove the captain," Transportation Secretary Ray LaHood said.