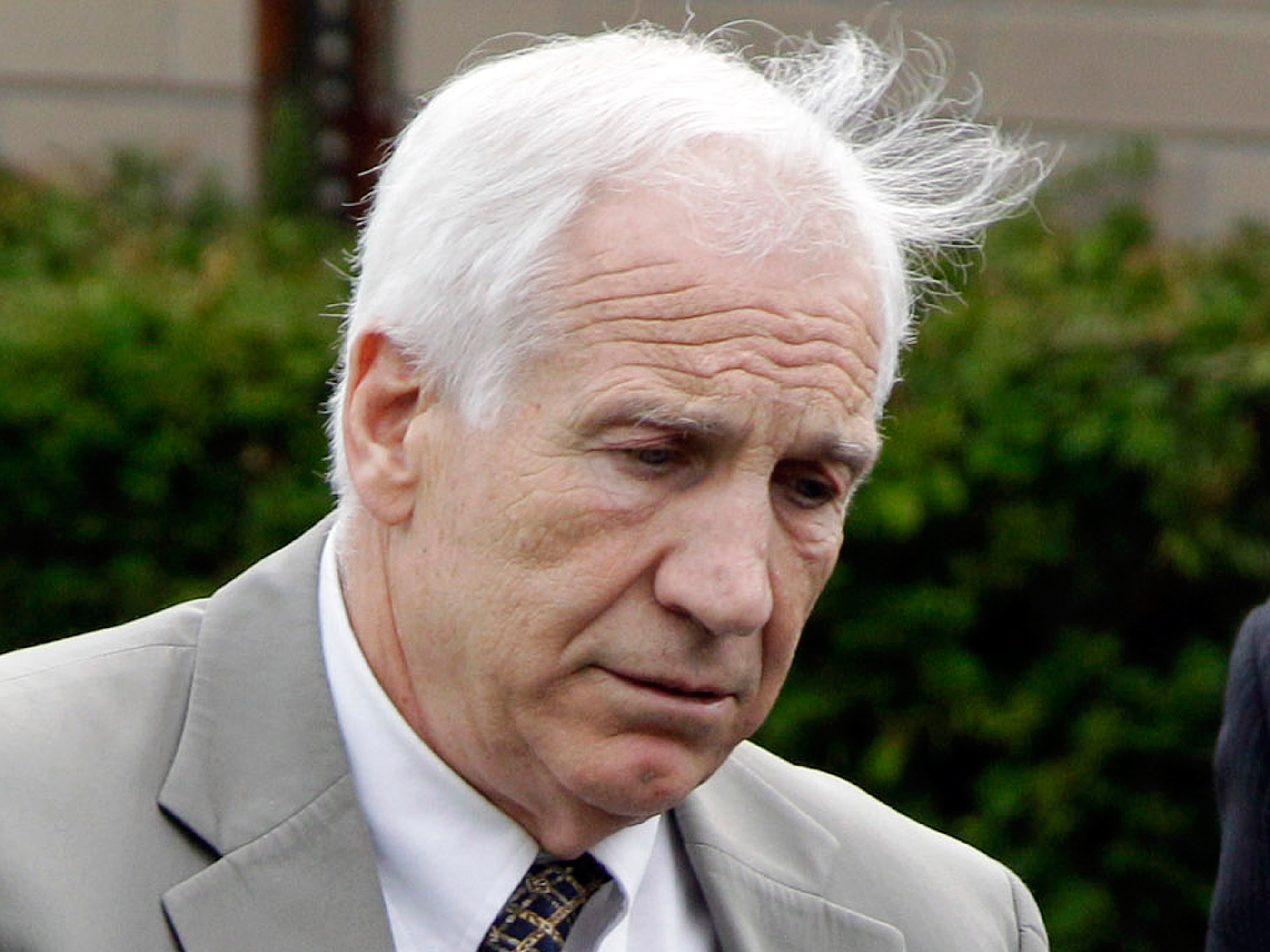 (CBS) BELLEFONTE, Pa. - Testimony in the sex abuse case against Jerry Sandusky ended Thursday with graphic testimony from the young man identified as "Victim 9." The teen said the former Penn State coach raped him and recalled screaming in the basement of the Sandusky home.

When asked to point to the man who abused him, the 18-year-old pointed toward the former PSU assistant football coach, but said, "I don't want to look at him."

The victim testified that he was anally and orally raped by Sandusky on more than one occasion. He told the court he screamed, hoping Sandusky's wife, Dottie, might hear. But, he testified, she didn't hear: "I think the basement is soundproof."

When asked why he didn't report the assaults - which on cross-examination he admitted he'd never sought medical attention for  - Victim 9 replied, "He's an important guy. Everybody knows him. He's a football coach. Nobody's going to believe kids."

The witness said he told his mom Sandusky was "a touchy-feely kind of person," but that he didn't tell her about the abuse because "you're not supposed to tell your mom stuff like that." He estimated he stayed at the Sandusky house more than 100 times.

The young man testified that the last time he spoke to Sandusky was when the former coach "called me and asked me to...if anybody comes and asks me questions...to stick up for him."

Like most of the other men who have testified that they were sexually abused by Sandusky, Victim 9 said he met Sandusky through his charity, The Second Mile, and that his own father was not around. The witness said Sandusky gave him gifts, including a tennis racquet and shoes.

Judge John Cleland said that testimony in the case will resume Monday.

Sandusky is facing 52 criminal counts of abuse involving 10 boys over 15 years. He has maintained his innocence.