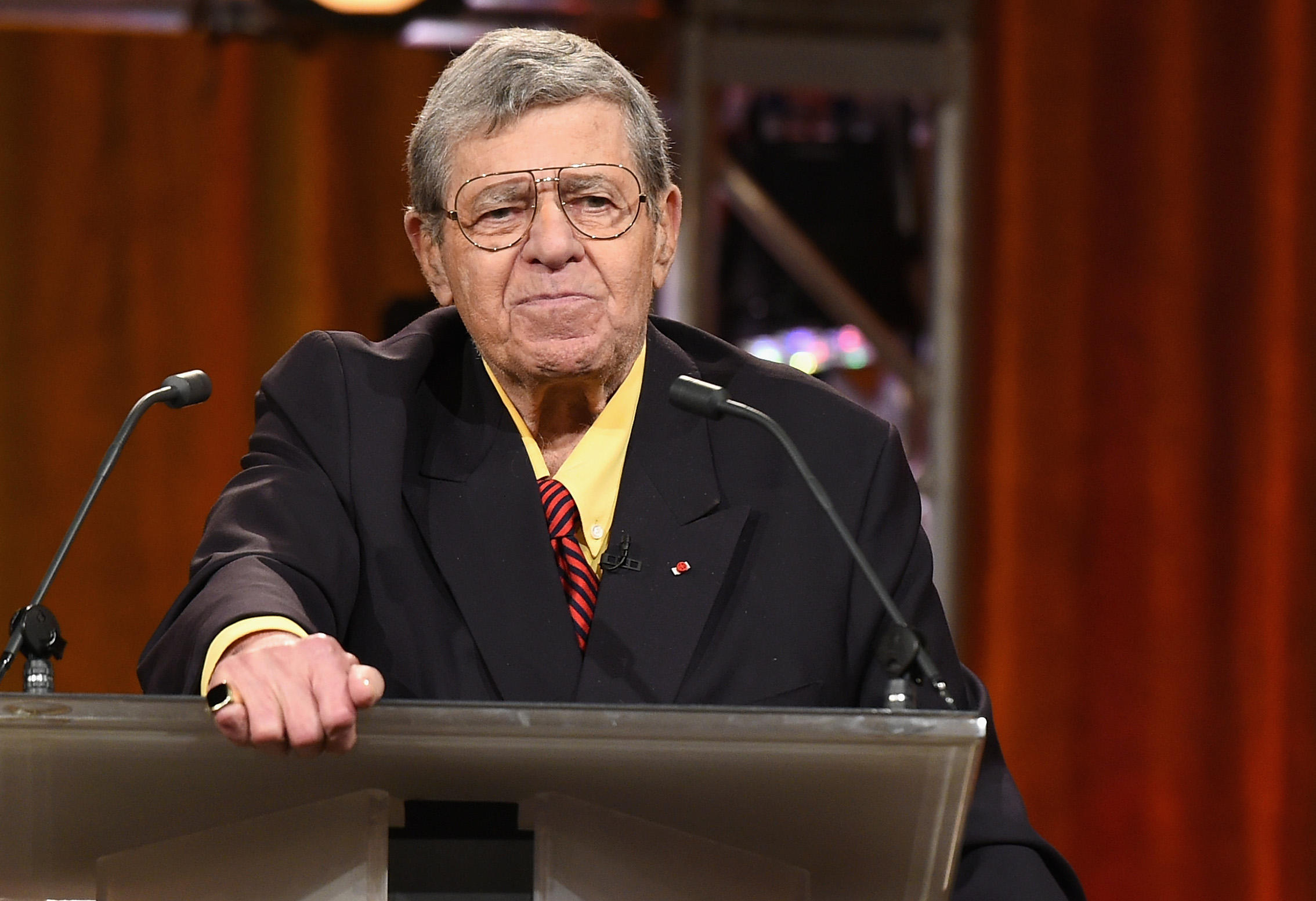 How much of this seven-minute Jerry Lewis interview can you watch before it becomes too uncomfortable?

For its “Creative Until You Die” series, the Hollywood Reporter set out to interview 10 Hollywood luminaries age 90 or older -- including Dick Van Dyke, Cloris Leachman and Betty White.

But one of the interviews -- with comic legend Jerry Lewis -- didn’t quite go as planned, and the resulting seven-minute video is pure cringe-inducing torture.

“I had a bad feeling the about how the conversation with Jerry Lewis was going to go the second I walked into his Vegas house -- the interview was scheduled for a few off days in his touring schedule -- and saw him watching TV with his headphones on. He looked angry,” interviewee Andy Lewis wrote.

“Throughout the photo shoot, Lewis complained about the amount of equipment in the house, the number of assistants and how the shots were set up. By the time we sat down for the interview about an hour later, Lewis had worked up a full of head of steam, and it seemed like he was punishing THR by doing the interview but being as uncooperative as possible.”

See how much of the chat you can stomach: