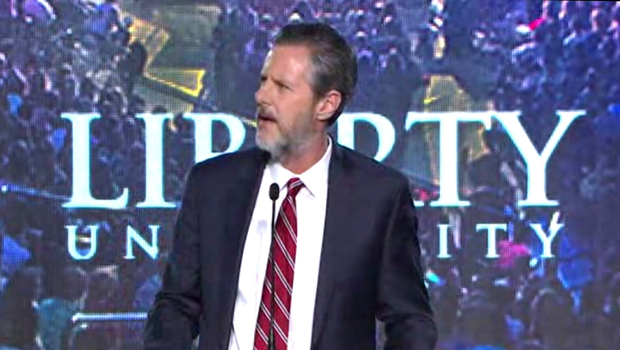 Falwell told The Associated Press he spoke with Steve Bannon, President Donald Trump’s senior strategist, on Tuesday about the role. He says the details of the task force are still being sorted out, but the aim will be “to get the government off the backs of higher education.”

Falwell says he is scheduled to discuss the task force with Trump Wednesday.

Falwell was an early supporter of the president. He told AP in November that Trump offered him the job of education secretary but he turned it down for personal reasons, including not wanting to relocate his family. He said Tuesday that nominee Betsy DeVos was a great choice.