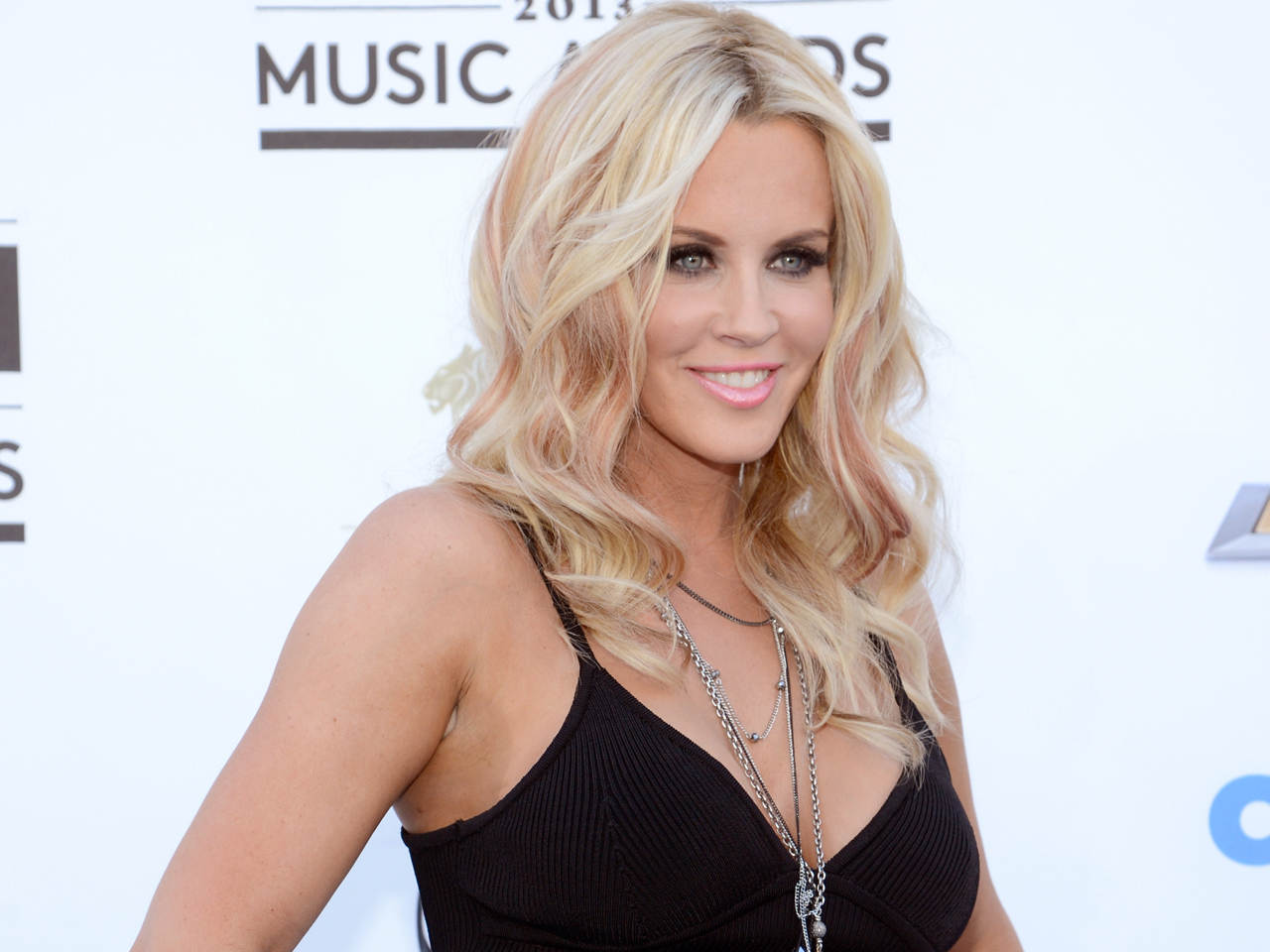 Jenny McCarthy is joining "The View."

The actress, author and former Playboy playmate was named Monday to join the panel of the ABC weekday talk show. Barbara Walters, who created "The View" in 1997 and has since served as a co-host, made the widely expected announcement on the air.

"Jenny brings us intelligence as well as warmth and humor," Walters said in a statement. "She can be serious and outrageous. She has connected with our audience and offers a fresh point of view. Jenny will be a great addition to the show as we usher in an exciting new chapter for 'The View.'"

McCarthy, 40, added, "I'm beyond thrilled to be joining Barbara and the other amazing women at the table... I look forward to helping make hot topics a little bit hotter, and showing my mom that my interrupting skills have finally paid off."

McCarthy began her career posing for Playboy, and has since starred in TV sitcoms and appeared in films including "Scary Movie 3." She's appeared on "The View" 17 times, including eight as a guest co-host.

The announcement comes as Joy Behar prepares to leave "The View" after being on the show since its premiere. Another vacancy was created last week by Elisabeth Hasselbeck, who exited to join Fox News Channel.

McCarthy will begin on "The View" when it returns for its 17th season, starting Sept. 9.