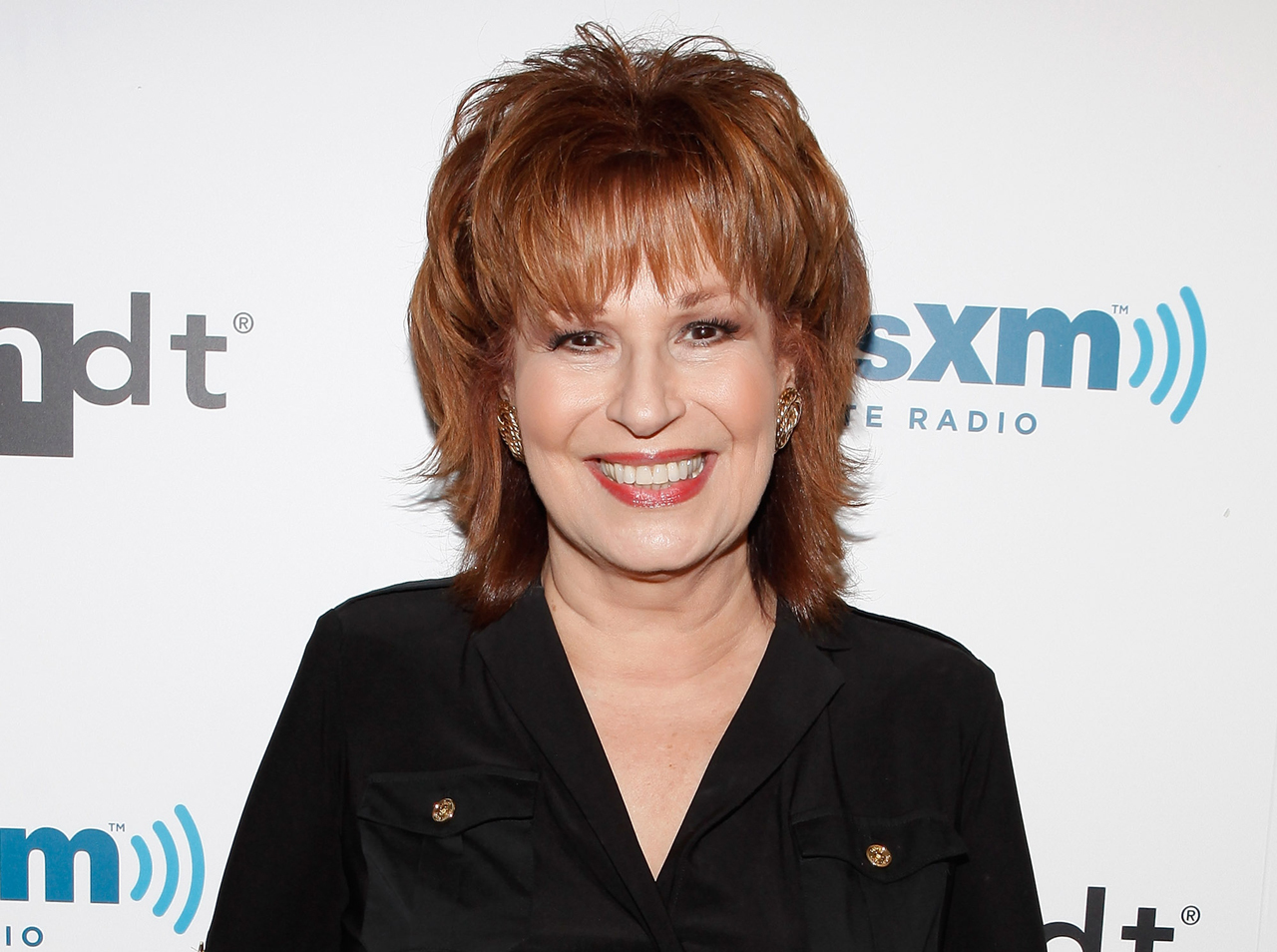 LOS ANGELES Joy Behar will be enjoying "The View" for only five more months.

The 70-year-old comedian is leaving the ABC daytime talk show at the end of the current season in August. The network said in a statement Thursday that it wishes Behar "all the best in this next chapter, and are thrilled that we have her for the remainder of the season."

Behar has co-hosted the show for 16 seasons. She was among the first co-hosts with co-creator Barbara Walters when the series debuted in 2006. The current panel includes Whoopi Goldberg, Elisabeth Hasselbeck and Sherri Shepherd.

In addition to "The View," Behar hosted "The Joy Behar Show" on HLN from 2009 to 2011 and currently hosts "Joy Behar: Say Anything!" on Current TV, which debuted last year.