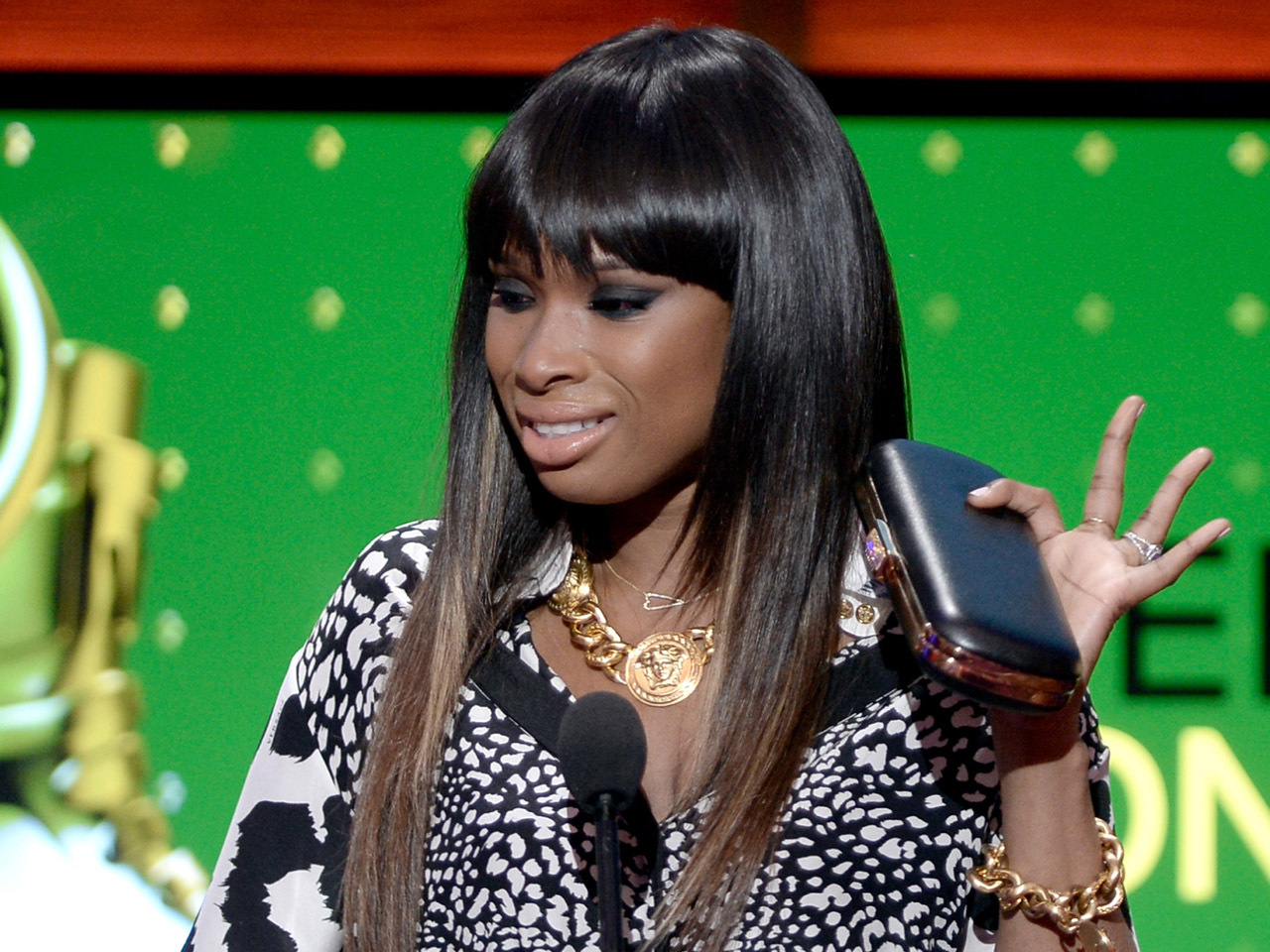 Jennifer Hudson struggled to hold back tears while being honored at the VH1 2013 Do Something Awards.

The awards show was hosted by Sophia Bush and Jason Dundas in Hollywood, Calif., on Wednesday night. The event was originally co-founded by dosomething.org with VH1 to showcase celebrities and young activists who've had a positive impact on both local communities and the world at large.

Hudson was honored as a co-founder of the Julian D. King Foundation. The organization is named after Hudson's nephew who was murdered in 2008 along with the Oscar-winning "Dreamgirls" star's mother and brother. The foundation provides much-needed supplies to school children from low-income families.

Hudson accepted the honor from presenter Ne-Yo and had tears in her eyes throughout the duration of her acceptance speech.

"I wasn't going to cry, but I'm a cry baby so I can't help it," Hudson said on the awards stage. "It just shows how much it warms my heart to see so many blessed and from our blessings in honor of my nephew...It's one thing to be a celebrity, but it means nothing if you can't help somebody. "

Hudson also served as a performer at the awards show alongside hip hop artist J. Cole.

But the big winner of the night was Daniel Maree from the Million Hoodies Movement for Justice, an organization determined to amend Florida's controversial "stand your ground" law in the wake of the Trayvon Martin case. Maree accepted a $100,000 cash prize, which will go towards the organization.

Those interested in learning more about Do Something can find additional information here.

Watch the video below to see Hudson's emotional acceptance speech: