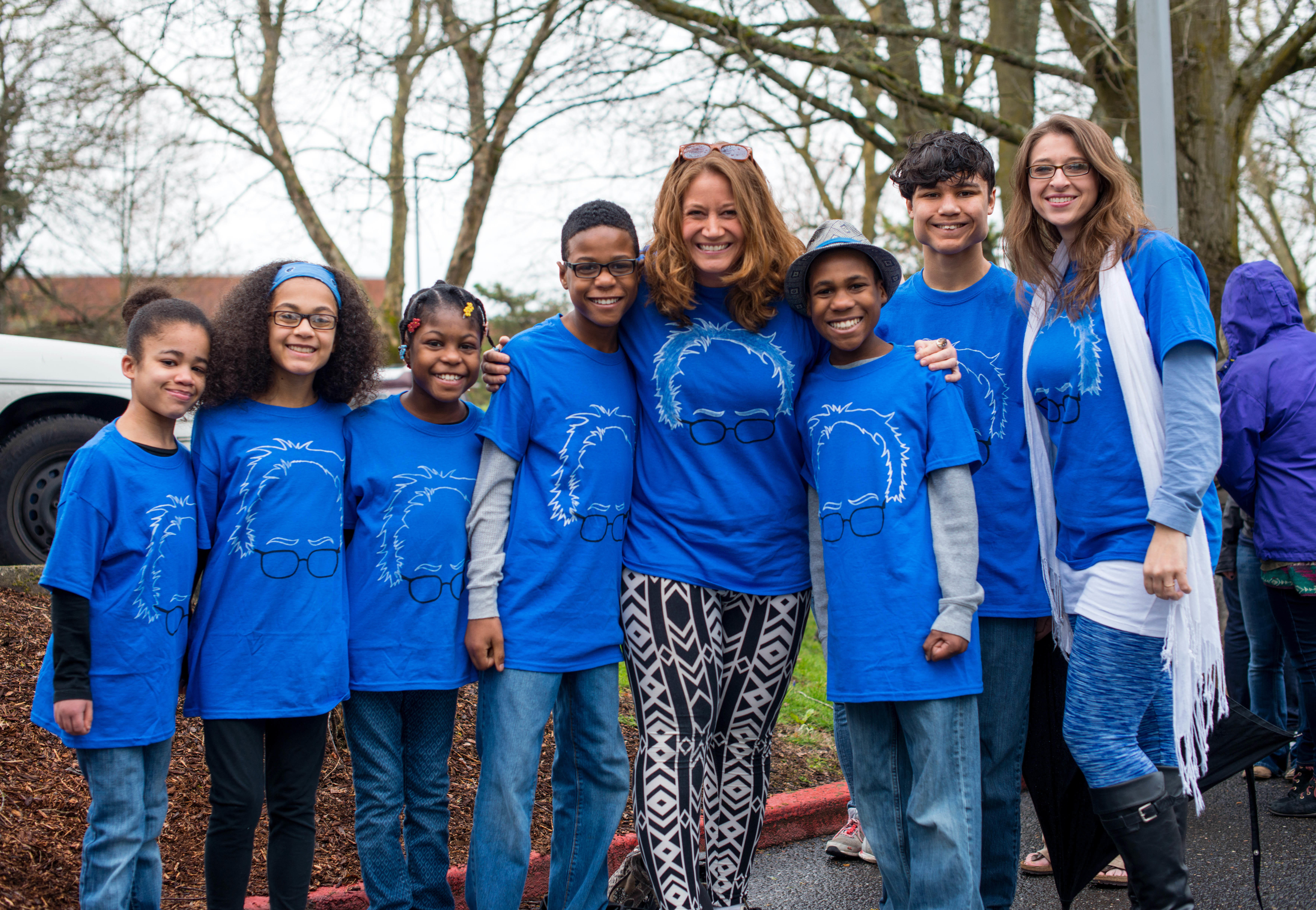 California drivers are considered drunk with a level of 0.08 or higher.

Carpenter said toxicology tests also found that her wife, Sarah Hart, and two of their adopted children had "a significant amount" of an ingredient commonly found in the allergy drug Benadryl, which can make people sleepy.

Carpenter said none of the car's occupants were wearing seatbelts.

Sarah and Jennifer Hart and their six adopted children were believed to be in the family's SUV when it plunged off a cliff in Mendocino County, more than 160 miles north of San Francisco.

Authorities have said that data from the vehicle's software suggested the crash was deliberate, though the California Highway Patrol has not concluded why the vehicle went off an ocean overlook on a rugged part of coastline. A specialized team of accident investigators is trying to figure that out with help from the FBI, Carpenter said.

Five bodies were found March 26 near the small city of Mendocino, a few days after Washington state authorities began investigating the Harts for possible child neglect, but three of their children were not immediately recovered from the scene.

Two more are missing and another body has been found but not identified.