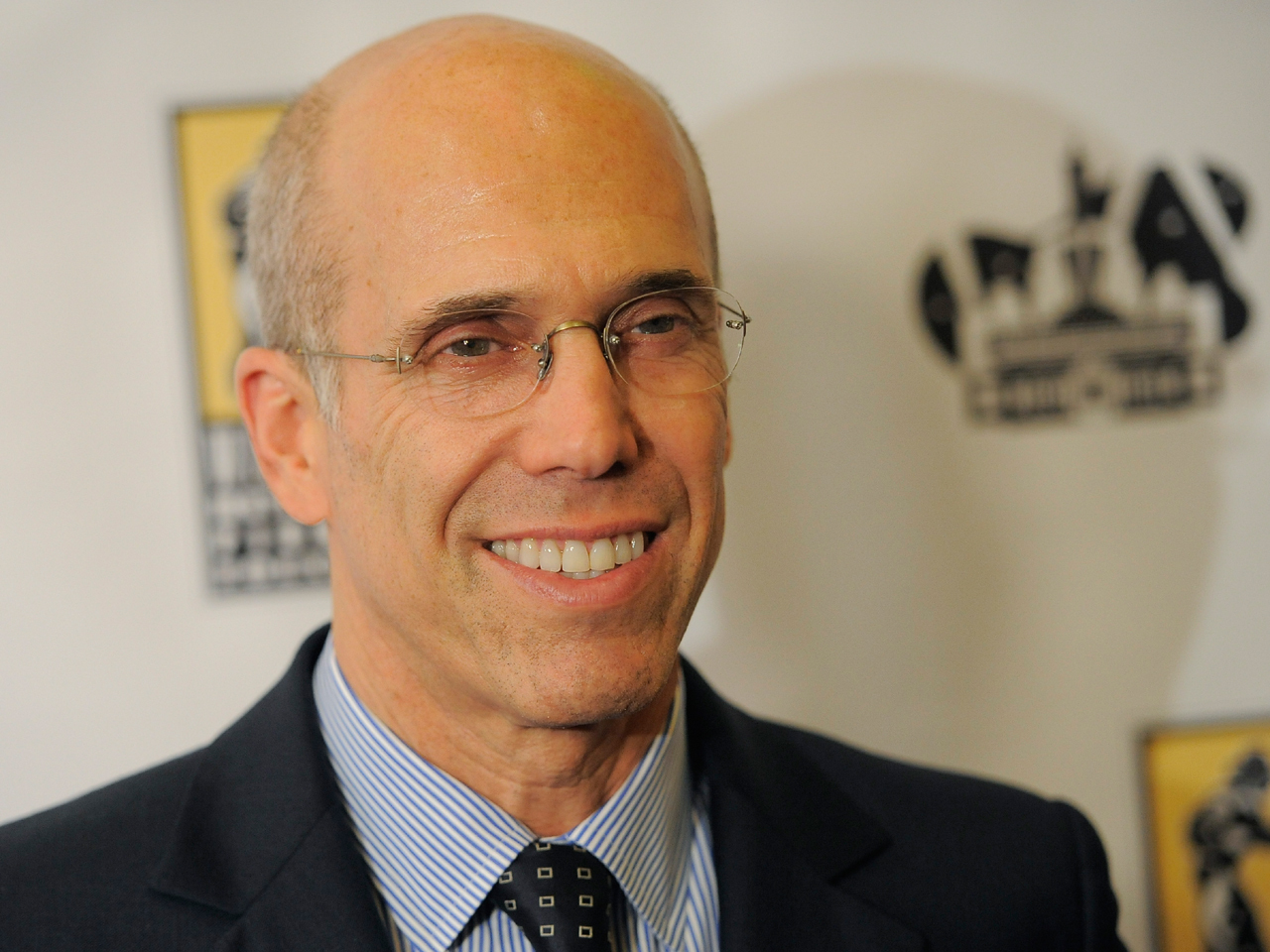 (CBS/AP) The first Oscars of the season have been awarded.

Needham has more than 300 feature films to his credit as a stunt performer and coordinator. The academy recognized him in 1986 for a camera car and crane he developed that allowed greater versatility in shooting action sequences. He also directed such films as "Smokey and the Bandit" and "Cannonball Run."

Pennebaker has been making documentaries for six decades and was nominated for an Oscar for 1993's "The War Room."

Stevens is the founding director of the American Film Institute and co-founded the Kennedy Center Honors, which he has produced for 34 years.

Chief of DreamWorks Animation, Katzenberg is a longtime philanthropist who helped raise more than $200 million for the Motion Picture and Television Fund, which provides financial assistance, health care and social services to members of the entertainment community.

The four honorees will receive their Oscar statuettes at the Academy of Motion Picture Arts and Sciences' 4th annual Governors Awards dinner. The private ceremony is set for December 1 in the Ray Dolby Ballroom, just upstairs from Oscar's home at Hollywood & Highland's Dolby Theatre in Los Angeles.