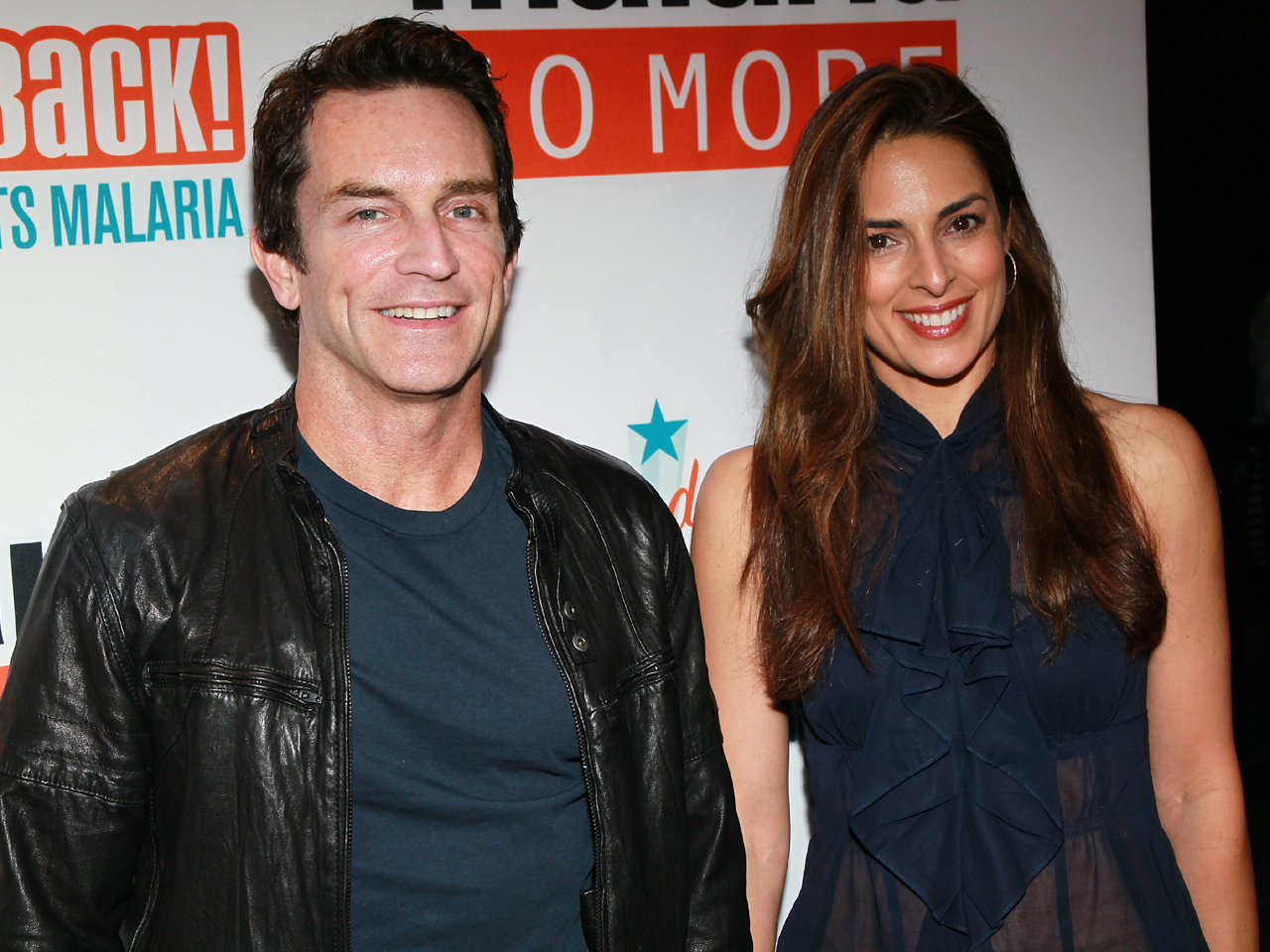 People magazine confirmed the news on Thursday. The couple wed in an intimate ceremony at a private residence.

This is the second marriage for both, according to the magazine. Russell, 40, was previously married to former "Saved by the Bell" star Mark-Paul Gosselaar. They share custody of their two children. Gosselaar, 37, recently announced his engagement to advertising executive Catriona McGinn.

Probst will host the finale of "Survivor: South Pacific," which airs Dec. 18 on CBS. His self-titled talk show debuts next fall.