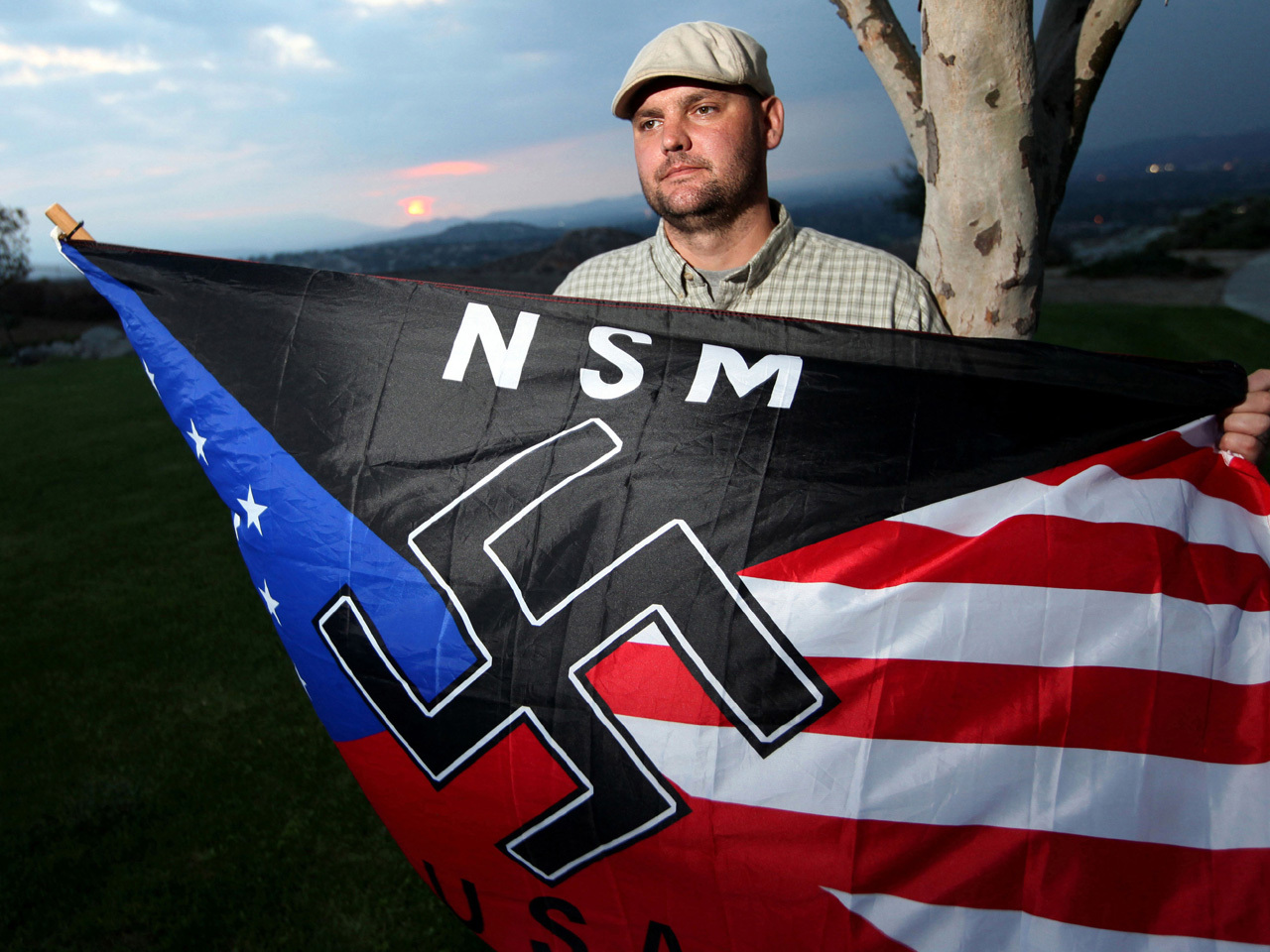 (CBS/AP) RIVERSIDE, Calif. - A boy who was just 10-years-old when he killed his neo-Nazi father was ordered to spend at least seven years in a juvenile lockup.

Video: 60 Minutes - "The murder of an American Nazi"

"This is an individual with exceptional needs," said Judge Jean R. Leonard, adding she had spent a long time considering the case.

She noted that had he been convicted as an adult he would have been sentenced to 40 years to life in prison. The longest he can be held as a juvenile is until age 23, and he will become eligible for parole in seven years.

The Riverside County boy shot his father, Jeff Hall, 32, at point-blank range behind the ear as he slept on a sofa in their home on May 1, 2011, after a night of drinking. The youth, who had a history of violence that prosecutors say pre-dated his father's becoming involved with white supremacist causes, told police he was afraid he would have to choose between living with his father or stepmother if the couple divorced.

The teen, neatly dressed in a vest and white shirt, his blond hair plastered down, peered at the judge's seven-page written ruling as she read from it. She did not immediately release it to the public.

He showed no reaction at the verdict, but his lawyer, Punam Grewal, told The Associated Press he had called her two days ago and "he asked me 'are things going to get better?'"

Grewal said she replied, "They will, but not right now."

Grewal, who said she planned to appeal, added she was not surprised by Thursday's sentencing, noting it was mandated by the decision that he was guilty of second-degree murder.

She said he will be the youngest inmate in the juvenile justice system and that there is no middle school facility at which he could be educated.

"This is a complete miscarriage of justice," she said.

The prosecutor, Chief Deputy District Attorney Michael Soccio, said a state lockup is the best place for him.

"He's going to get a significant amount of therapy. I hope he will face up to what he did and come out as undamaged as possible," Soccio said outside court.

The prosecutor added that he's become very fond of the boy and plans to visit him while he's incarcerated.

"It's hard not to get attached to him," the veteran prosecutor said. "He's so peculiar and yet charming and a lost soul."

He said the boy had anger issues well before his father become involved in white supremacist causes. At age 5 he stabbed a teacher with a pencil during his first day in kindergarten. He also tried to strangle a teacher with a phone cord.

"Mr. Hall was as unique a character as his son was," Soccio said of the boy's father. "He loved his son a lot and he spent time trying to get him into the educational system."

Soccio called his prosecution of him "probably the hardest case I have ever known."