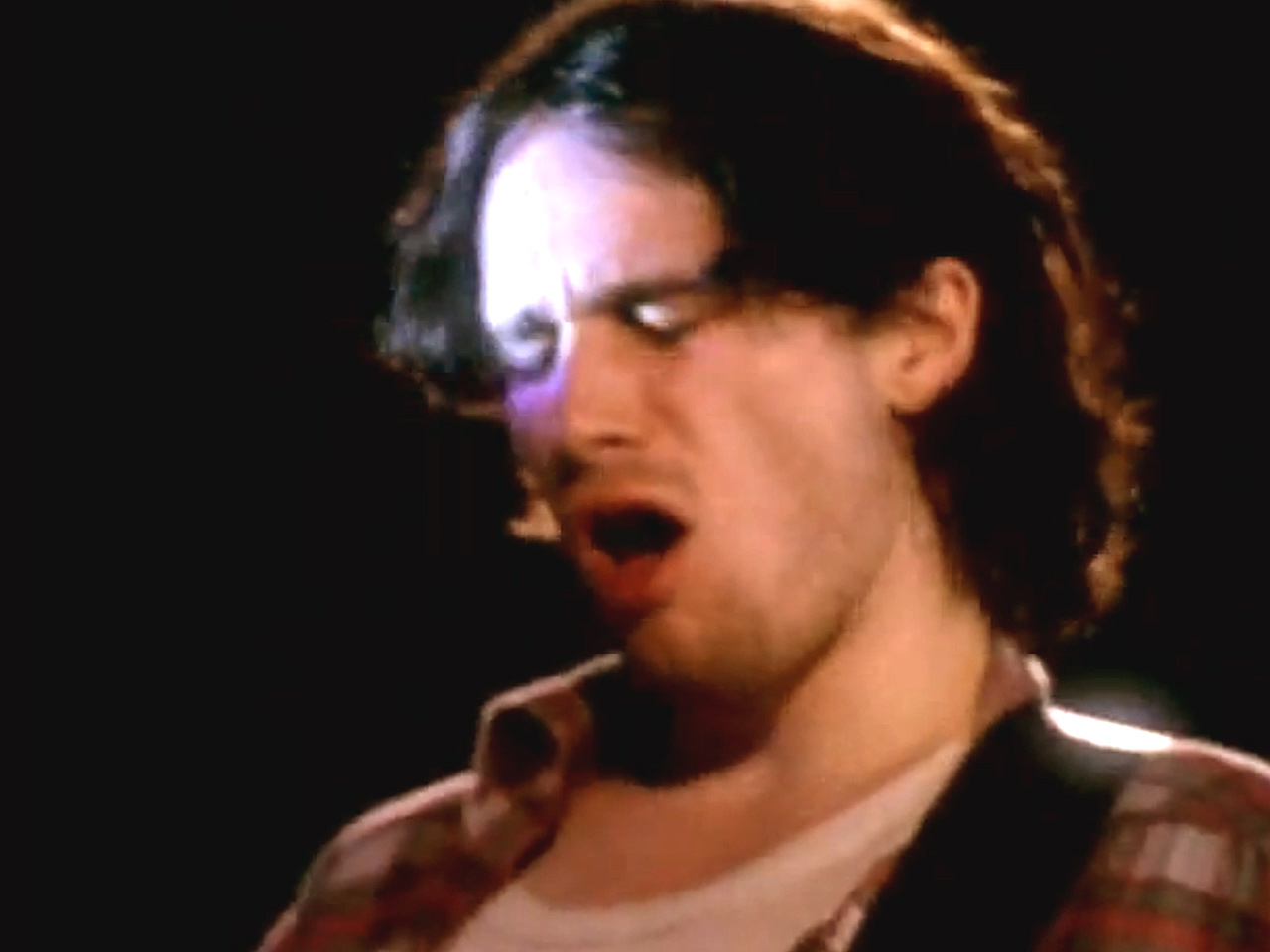 (CBS) Jeff Buckley released one full-length album and a handful of EPs in his lifetime. He was 30 when he drowned in 1997 in Tennessee's Wolf River.

Now Deadline reports that Jake Scott will direct a biopic about Buckley from a script by Ryan Jaffe. The site says Buckley's songs are a part of the rights package and the producers optioned "Dream Brother: The Lives and Music of Jeff and Tim Buckley," by David Browne, as well.

Buckley's father, Tim Buckley, was a singer who died in 1975 of a heroin overdose at 28.

Jeff Buckley's full-length album, "Grace," was released in 1994 and made several best-of lists at the end of the year. In 2003, Rolling Stone called Buckley's cover of Leonard Cohen's "Hallelujah" no. 259 on its list of the 500 greatest songs of all time and called "Grace" the 303rd best album.

Since Buckley's death, other musicians, including Chris Cornell, Juliana Hatfield and Aimee Mann, have recorded tributes to him or songs about him. The latest in a string of Buckley posthumous releases is "Grace Around the World" in 2009.