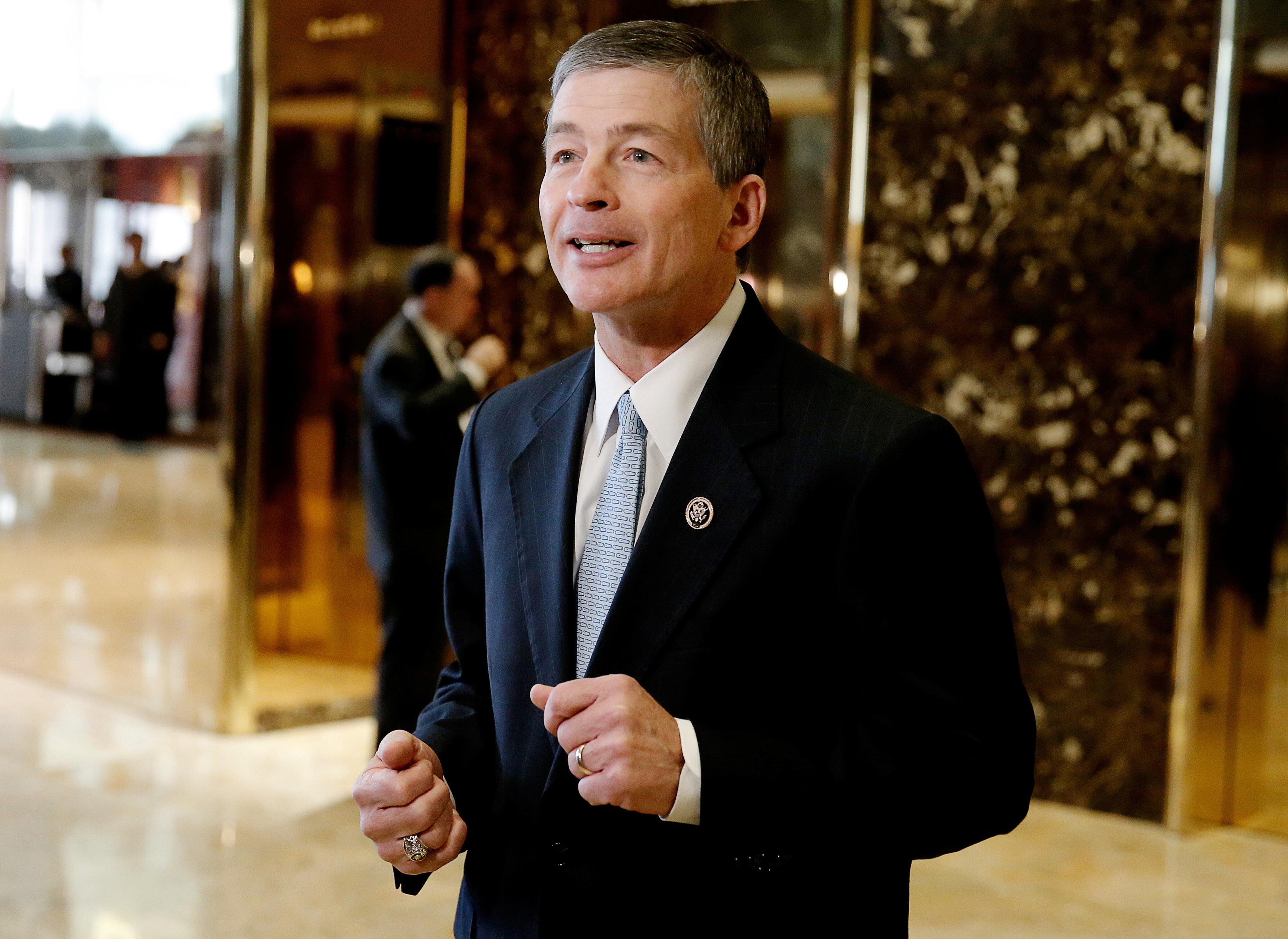 Rep. Jeb Hensarling, R-Texas, said Tuesday that he has decided not to seek re-election next year and will retire from Congress at the beginning of 2019.

"Today I am announcing that I will not seek reelection to the US Congress in 2018.  Although service in Congress remains the greatest privilege of my life, I never intended to make it a lifetime commitment, and I have already stayed far longer than I had originally planned," the Texas Republican said in a note to supporters.

Hensarling, the chairman of the House Financial Services Committee, said that he has an array of issues to tackle before he leaves Capitol Hill.

"Much work remains at the House Financial Services Committee in the areas of housing finance reform, regulatory relief, cyber security and capital formation to name just a few," he said.  "Furthermore, important work remains in the Congress as a whole – especially pro-growth tax reform."

His district is pretty reliably Republican. In 2016, President Trump won 63 percent to Hillary Clinton's 24 percent. Mitt Romney won the district by a similar margin in 2012, as did Sen. John McCain, R-Arizona, in 2008.

This comes after Sens. Jeff Flake, R-Arizona, and Bob Corker, R-Tennessee, recently announced that they plan to also not seek re-election next year and retire after the 2018 midterm elections.