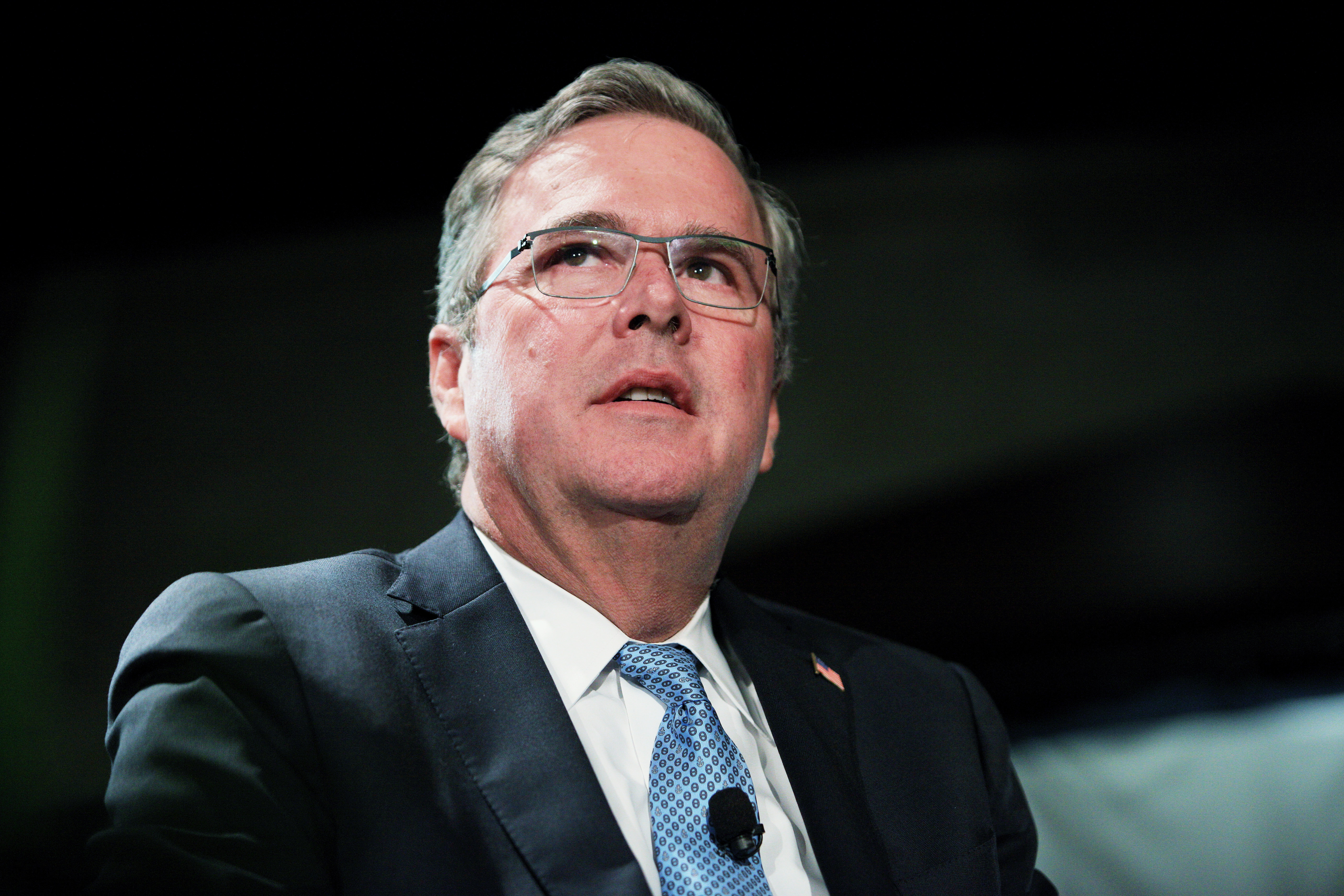 The filing goes on to say, "Mr. Bush is not resigning on account of any disagreement with Tenet," and that once his resignation goes into effect, "the size of the Board will be reduced from ten directors to nine."

This comes a week and a half after Bush announced he would actively explore a presidential bid. Earlier this month, he also said he would step down from the board of British banking giant Barclays, also effective at the end of 2014.

Mr. Bush also sits on the boards of Rayonier Inc., Empower Software Solutions and CorMatrix. Rayonier's December SEC filing on corporate changes does not mention any change in status for Bush.