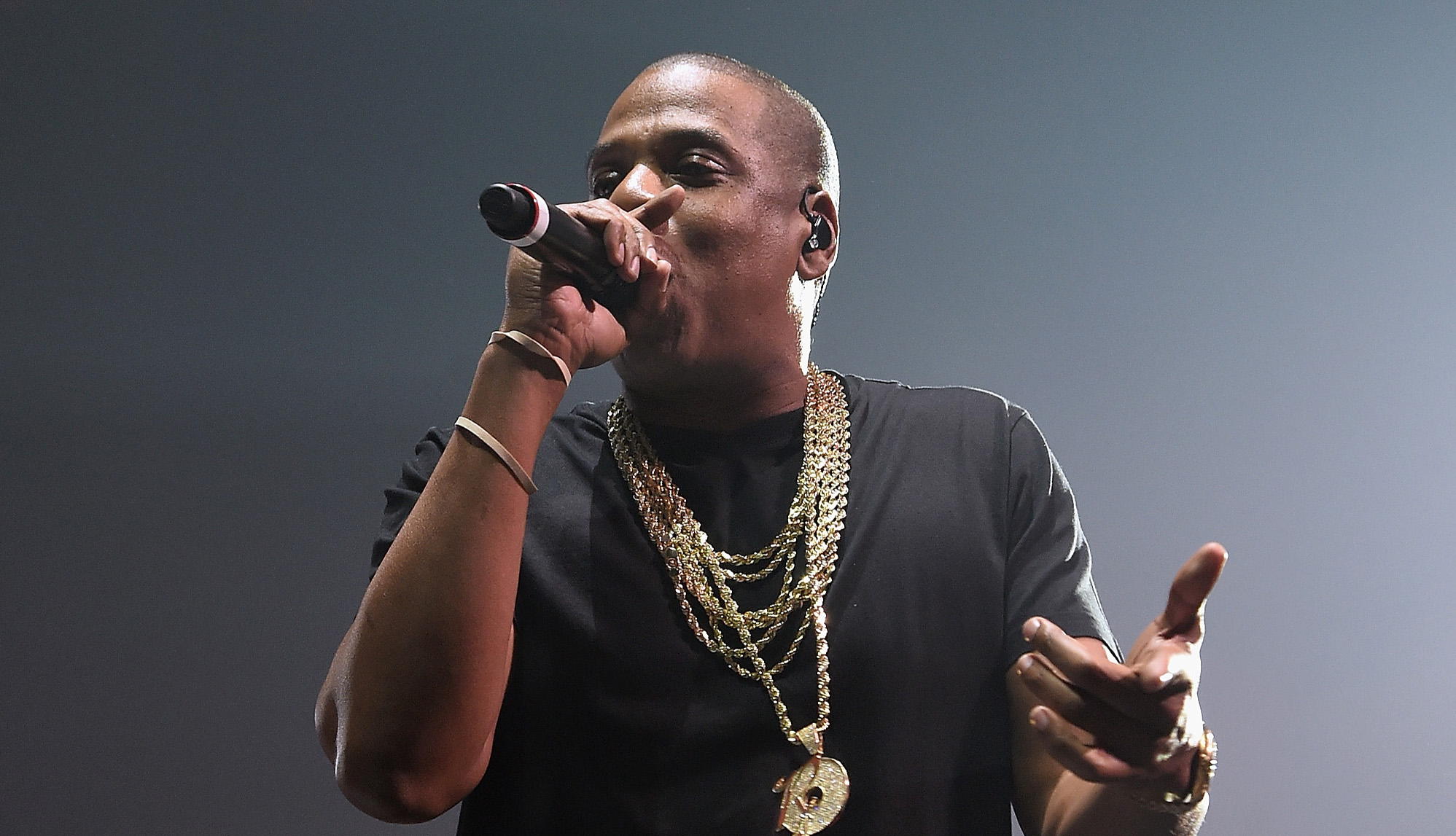 NEW YORK -- Jay Z will become the first rapper ever inducted into the Songwriters Hall of Fame when he enters the prestigious organization in June.

The Songwriters Hall announced Wednesday that songwriting heavyweights in the industry, including Kenneth “Babyface” Edmonds, Max Martin and Jimmy Jam & Terry Lewis will also be part of its 2017 class.

Three members of Chicago - Robert Lamm, James Pankow and Peter Cetera - as well as Motown founder Berry Gordy, who deferred his induction in 2016, will also be inducted.

Jay Z is the first rapper to be nominated for the Songwriters Hall. Songwriters are eligible for induction after writing hit songs for at least 20 years. Jay Z, who released his debut album “Reasonable Doubt” in 1996, has launched multiple hits in the last two decades, from “Big Pimpin’” to “Empire State of Mind.”

Babyface has won countless Grammys for writing hit songs for Whitney Houston, Boyz II Men and other acts, while Martin has become pop music’s leading contemporary songwriter, co-writing No.1 hits for Taylor Swift, Katy Perry, the Weeknd and other superstars.

Songwriting Hall nominees who did not move on to induction include the late George Michael, Madonna, Bryan Adams, Vince Gill, Kool & the Gang and Gloria Estefan.

Only five songwriters, or songwriting groups, are inducted each year.