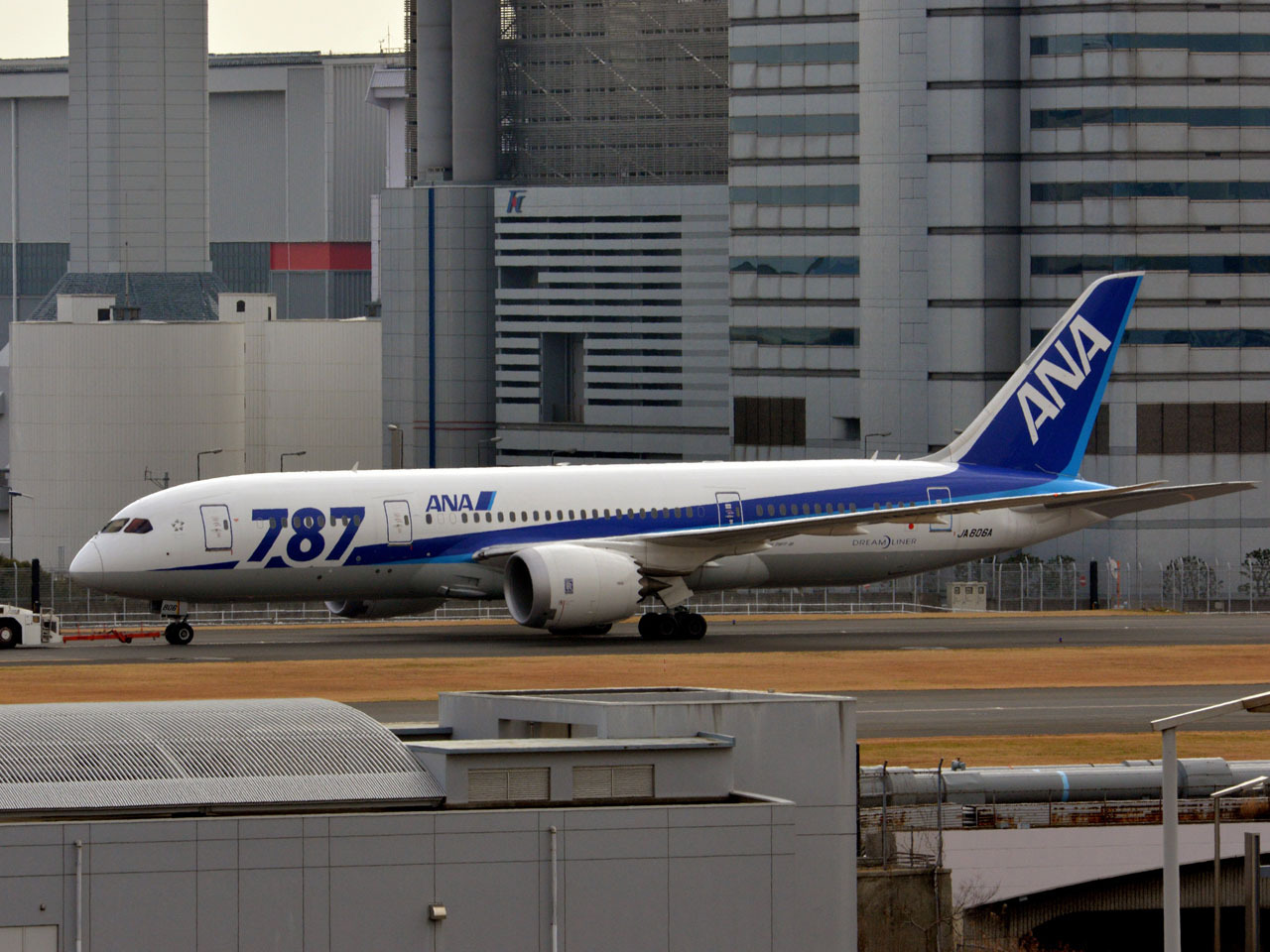 TOKYO Japan's All Nippon Airways has found damage to wiring on two Boeing 787 locator beacons, a device suspected as the cause of a fire on an Ethiopian Airlines 787.

ANA has 20 of the jets dubbed the Dreamliner.

The transmitters, made by Honeywell International Inc. (HON), guide rescuers to aircraft in emergencies. They may be behind the Ethiopian Airlines fire that occurred July 12 at London's Heathrow Airport.

Dreamliner jets were grounded worldwide in January because of a separate set of problems with lithium ion batteries that caused overheating and fires.