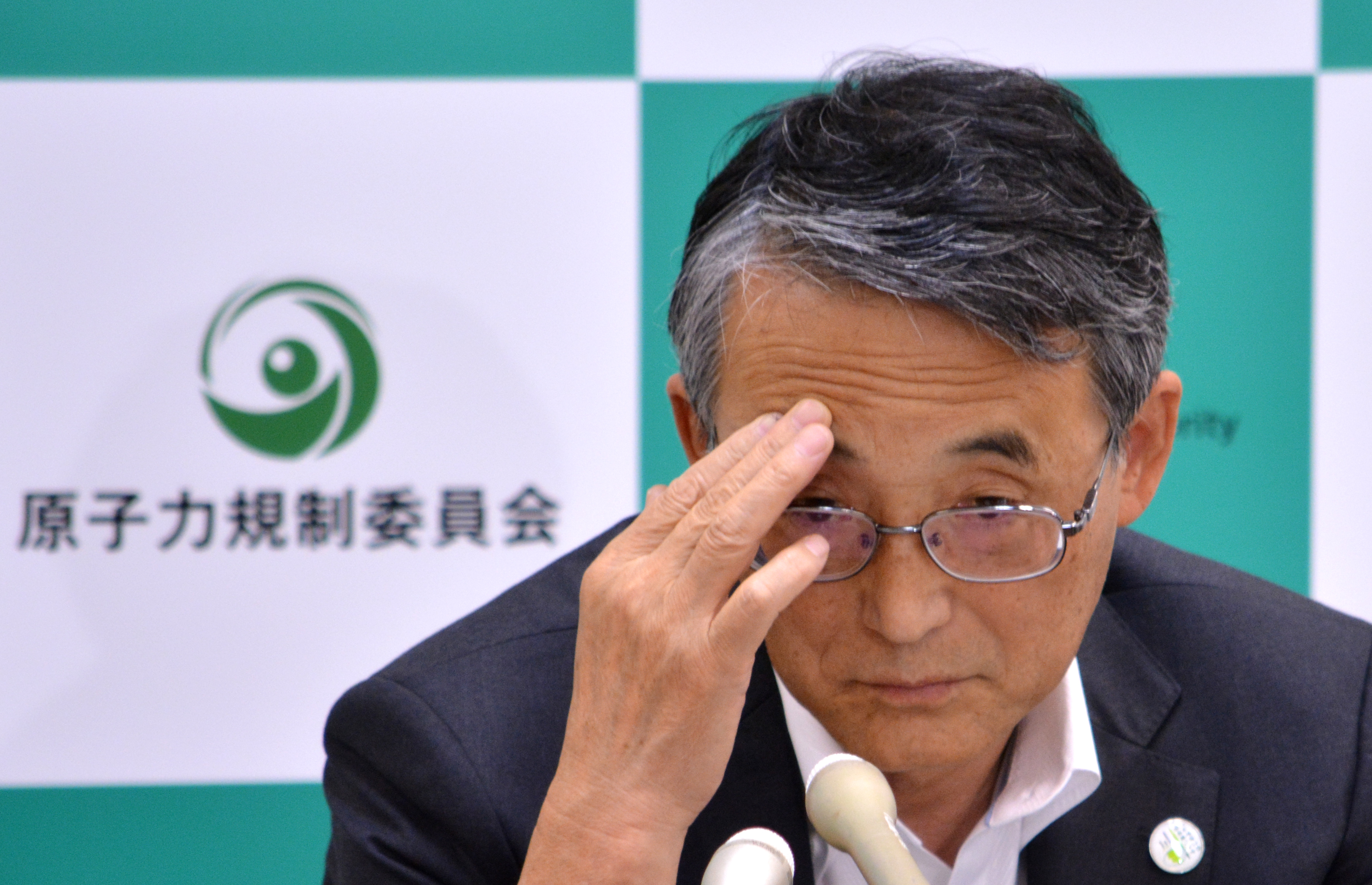 TokyoJapan's nuclear regulator on Wednesday upgraded the rating of a leak of radiation-contaminated water from a tank at its tsunami-wrecked nuclear plant to a "serious incident" on an international scale, and it castigated the plant operator for failing to catch the problem earlier.

The Nuclear Regulation Authority's latest criticism of Tokyo Electric Power Co. came a day after the operator of the Fukushima Dai-ichi nuclear plant acknowledged that the 300-ton (300,000-liter, 80,000-gallon) leak probably began nearly a month and a half before it was discovered Aug. 19.

In a meeting with agency officials and experts Tuesday night, TEPCO said radioactivity near the leaky tank and exposure levels among patrolling staff started to increase in early July. There is no sign that anyone tried to find the source of that radioactivity before the leak was discovered.

On Wednesday, regulatory officials said TEPCO has repeatedly ignored their instructions to improve their patrolling procedures to reduce the risk of overlooking leakages. They said TEPCO lacked expertise and also underestimated potential impact of the leak because underground water is shallower around the tank than the company initially told regulators.

"Their instructions, written or verbal, have never been observed," Toyoshi Fuketa, a regulatory commissioner, said at the agency's weekly meeting Wednesday.

TEPCO acknowledged recently that only two workers were assigned to check all 1,000 storage tanks at the plant during their twice-daily, two-hour walk without carrying dosimeters, and their inspection results were not adequately recorded. TEPCO said it will increase patrolling staff to 50 from the current eight.

CBS news correspondent Seth Doane reported that, two years on, the area surrounding Fukushima remains a radiological ghost town, with 275 people still living in temporary housing. There were around 11,500 people in Okuma, a town just two miles from the Fukushima Daiichi nuclear power plant, who fled when a cloud of radiation engulfed the area. TEPCO is still paying 6,300 people to work on scraping away the contaminated soil, but the area is far from clear.

The nuclear authority originally gave a Level 1 preliminary rating — an "anomaly," to the tank leak. Last week the authority proposed raising that to Level 3 — a "serious incident" — and it made that change after consulting with the International Atomic Energy Agency.

The IAEA's ratings are designed to inform the international community, and changing them does not affect efforts to clean up the leak by the government and TEPCO. The 2011 Fukushima disaster itself was rated the maximum of 7 on the scale, the same as the 1986 Chernobyl accident.

"What's important is not the number itself but to give a basic idea about the extent of the problem," authority chairman Shunichi Tanaka said at a news conference after the agency's meeting. "I've seen reports that this is a dire situation but that's not true."

Tanaka said there is a much larger ongoing problem at the plant: massive amounts of contaminated ground water reaching the sea. But that problem cannot even be rated under the IAEA's International Nuclear and Radiological Event Scale because it is unknown exactly how much ground water is escaping, how contaminated it is and what effect it is having on the sea and marine products.

Tanaka said TEPCO's handling of the water leaks was slow, illogical and lacked risk management. TEPCO has yet to determine the cause of the latest leak.

"I'm baffled," he said. "It may take time to stabilize the plant but we must put it on a right track."

TEPCO has recovered some of the water that leaked from the tank but says some of it may have reached the sea through a rainwater gutter. It says most of the leakage is believed to have seeped into the soil, triggering fresh concern of further contamination of underground water downstream.

TEPCO has built hundreds of tanks to hold radioactive water, some of which is ground water that made its way to the plant, but hundreds more tons of contaminated water are believed to be entering the sea each day.

The plant suffered triple meltdowns after the massive earthquake and tsunami in March 2011. TEPCO is putting tons of water into its reactors to cool them and is struggling to contain the resulting waste water.