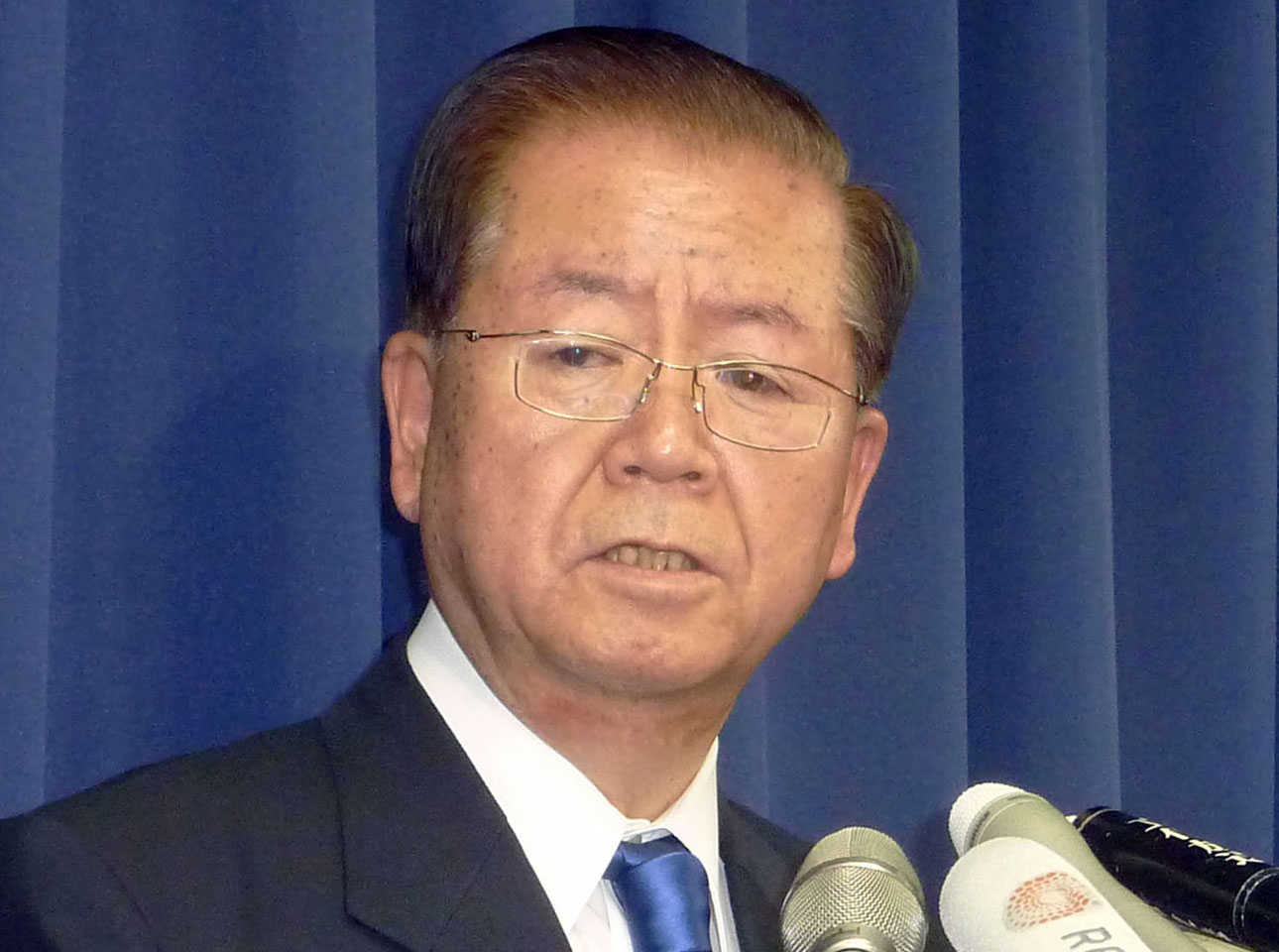 The Justice Ministry said 65-year-old Sachiko Eto and 39-year-old Yukinori Matsuda were executed by hanging. Matsuda was convicted of killing two people during a robbery in 2003.

Eto turned to faith healing after she and her husband joined a cult, according to Japanese media reports. She and two accomplices, including her daughter, were convicted of beating their victims to drive out "demons" and then hiding their bodies at her home.

During her trial, Eto's lawyers argued she had diminished responsibility as she was suffering mental problems at the time of the crimes. She pled not guilty, but a Japanese court upheld her sentence, ruling that her crimes were "excessively grave."

Eto's daughter and another cult member were sentenced to life in prison for the 1995 murders.

Japan is one of the few industrialized countries that have capital punishment. The lack of transparency in the system has been criticized by human rights groups, but capital punishment is generally supported by the public, according to opinion polls.

Japan had no executions in 2011 but has conducted seven this year. The Justice Ministry says 131 convicts are on Japan's death row.