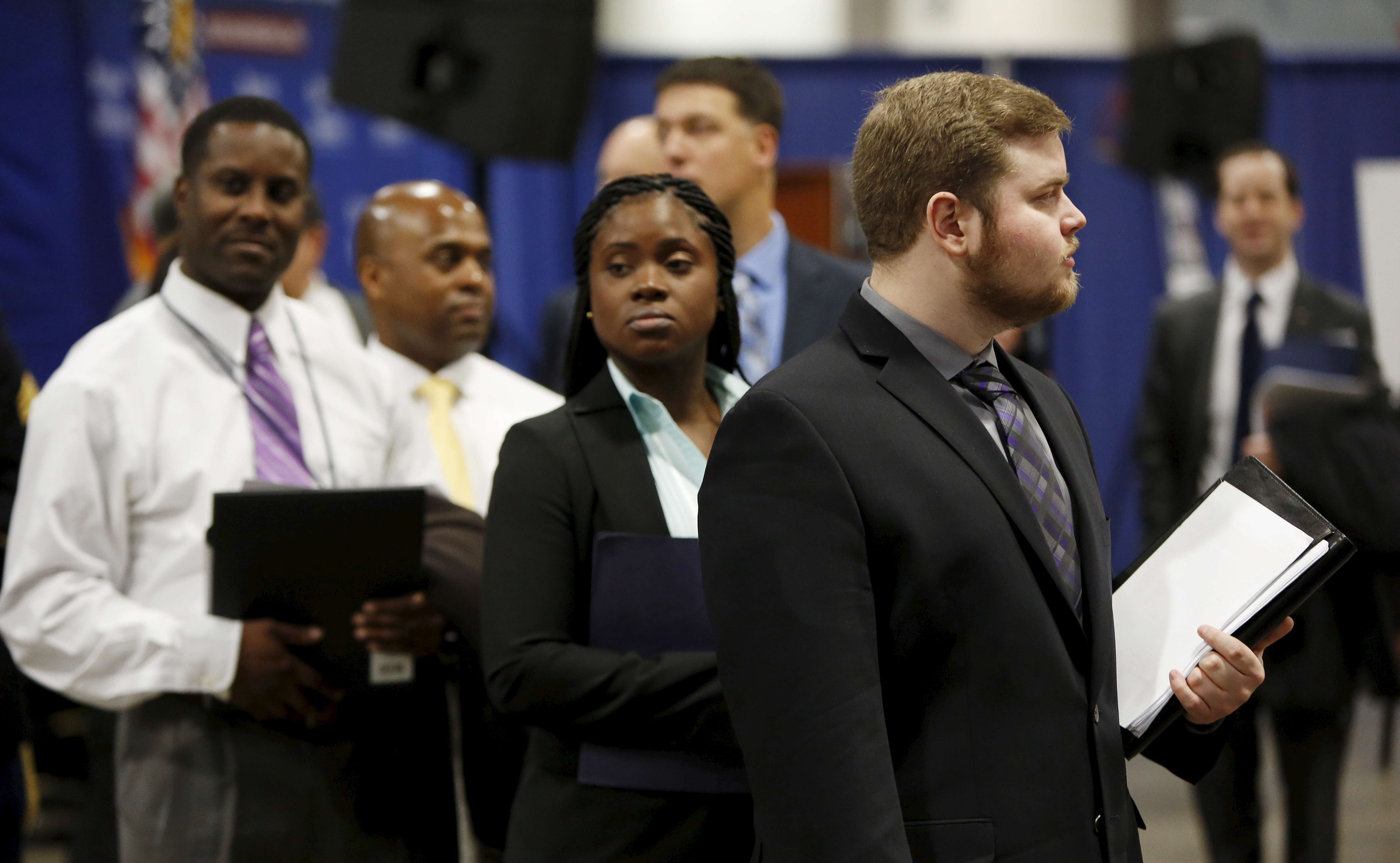 The U.S. economy added fewer-than-expected jobs in January, but rising wages and a jobless rate at an eight-year low illustrates the ongoing steady recovery in the labor market.

"The headline number is a little below, but everything else points to a pretty healthy labor market," Sean Lynch, head of global equities at Wells Fargo Investment Institute, told CBS MoneyWatch.

Payrolls expanded by only 151,000 jobs last month, the Labor Department said Friday, with the smallest gain in four months below expectations of 200,000. The unemployment rate edged down to 4.9 percent.

"You see a lot of seasonality, whether it's the holiday or weather, but we're still averaging over 200,000 jobs a month over the last year," Lynch said.

While a bit below the consensus forecast, "the rest of the employment report was very encouraging," found Paul Ashworth, chief economist at Capital Economics. The 151,000 gain included "a barely believable 29,000 increase in manufacturing," Ashworth wrote in a note, which also pointed to strong gains in retail, leisure and hospitality.

U.S. manufacturing had a difficult 2015 and also got off to a troubled start this year, with a report released earlier this month showing economic activity in the sector contracting in January.

However, coming on the heels of a sudden slowdown in economic growth in the fourth quarter and a steep drop in the stock market, the much eyed jobs data could fuel worries of a deteriorating economy, and undermine the case for a Federal Reserve rate hike in March. The U.S. central bank hiked its short term rate in December for the first time in nearly a decade.

While the Fed in December signaled it would likely increase rates four times in 2016, market analysts generally expect no more than two increases.