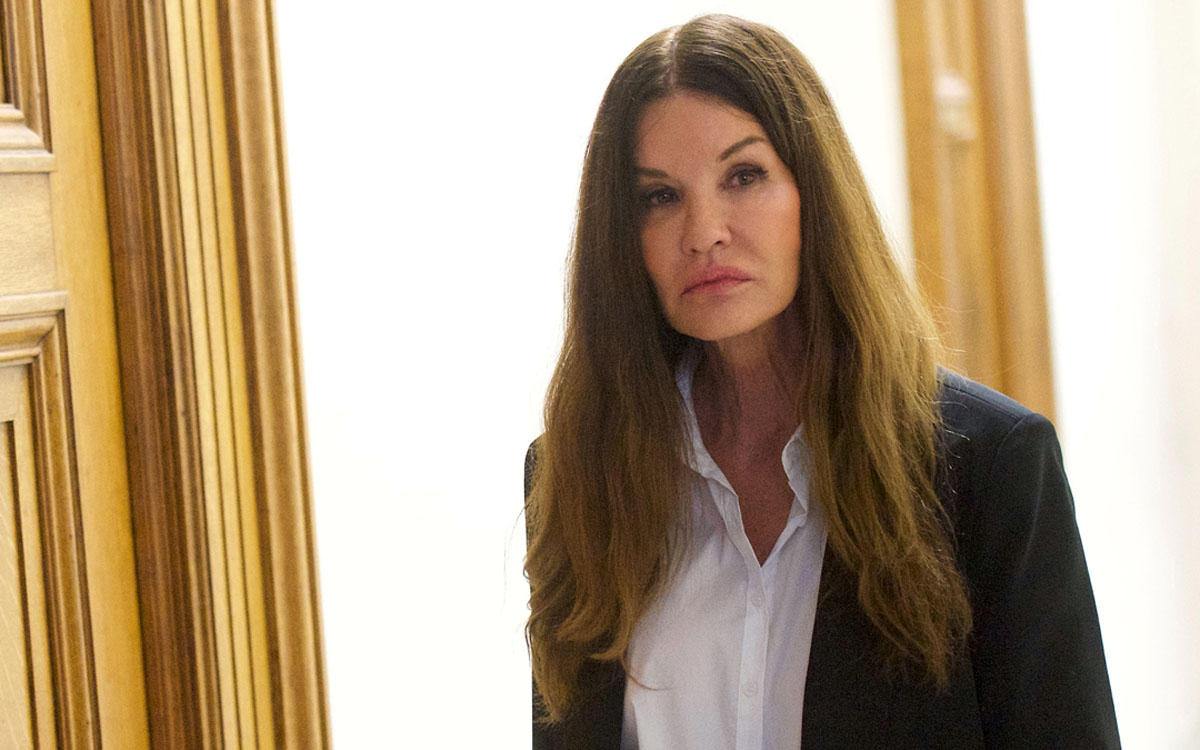 Model Janice Dickinson, who has accused Bill Cosby of rape, released a statement though her lawyer, Lisa Bloom, after Cosby was sentenced to three to 10 years in state prison for drugging and sexually assaulting a different woman over a decade ago. Bloom tweeted that Dickinson prepared the statement to read in court this week, had the judge allowed it. Bloom said Cosby's sentencing brought "justice, just a little" to his victims.

Dickinson, who said Cosby raped her when she was 27, said in her statement, "The harrowing memory of the rape continues to this day. I have reoccurring nightmares, I wake up in fear, I fear the dark. I struggle to discuss this even with my beloved husband of six years."

She said it left an indelible impact on her work and personal life.

"The rape shattered my ability to trust," Dickinson said. "It made me extremely wary of becoming an actress. It affected my work. It affected my lifestyle. I lost a lot of spunk. I lost some of my effervescent attitude and lightness, qualities required of a model. I became less motivated to meet new people, a huge component of my daily work as a model. You don't move away from the jobs – you run towards the work. My work suffered." She said she even moved to Milan to escape Cosby, but it didn't help.

"The rape is etched into my soul," she said. "Therapy has helped some but it has not helped to restore my innocence. I was never the same. I will never be the same."

Ahead of the sentencing, Dickinson told Inside Edition, "I feel disgusting and disgusted by what went on between the two of us. My innocence was robbed."

She also said she hoped Cosby would receive the maximum sentence.

"I want years of prison because he deserves years in prison, yes he does," she said. "I want Judge [Steven] O'Neill to throw the book at him."

Cosby was led out of the courtroom Wednesday in handcuffs and will spend the first few days of his sentence at the Montgomery County Correctional Facility outside Philadelphia before entering state prison. Cosby could end up in a long-term medical care unit.