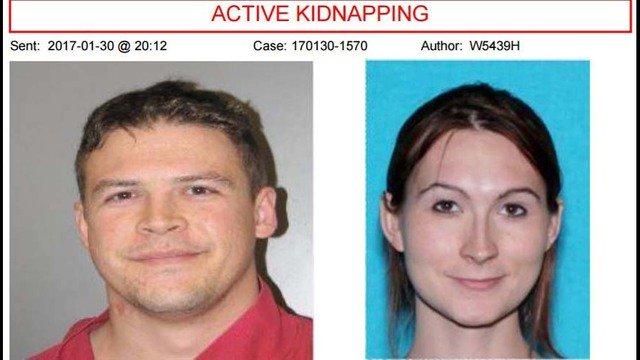 LAS VEGAS -- New Mexico State Police say the woman allegedly abducted from her Las Vegas home was found in the back of a van bound with chains around her body which were padlocked and handcuffs around her wrists, CBS affiliate KLAS reports.

She was found in Espanola, New Mexico Monday evening when New Mexico police spotted the van traveling on a highway and pulled it over.

Priebe was taken to the hospital for evaluation and released.

Jack Morgan and Samuel Brown were both taken into custody.

Charges against the men are pending.