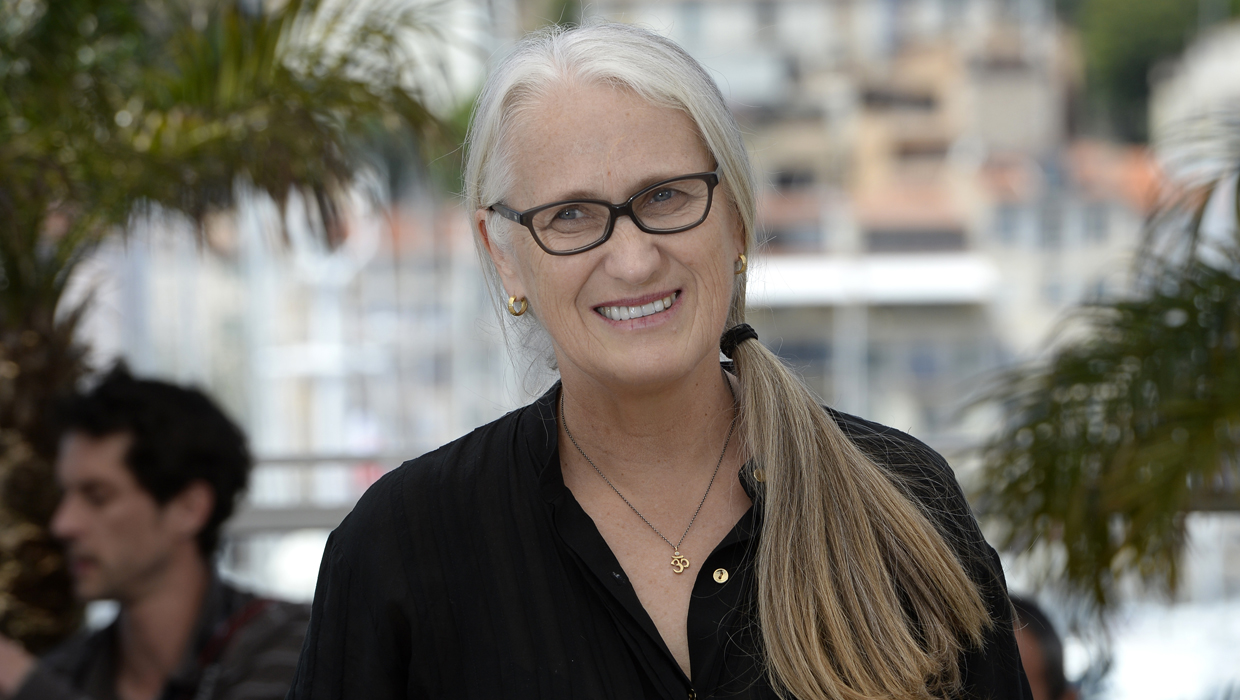 Jane Campion will preside over the jury at this year's Cannes Film Festival.

The New Zealander is still the first and only female director to ever win the festival’s Palme d'Or prize (for "The Piano" in 1993).

"Since I first went to Cannes with my short films in 1986 I have had the opportunity to see the festival from many sides and my admiration for this queen of film festivals has only grown larger," Campion said in the announcement. "At the Cannes Film Festival they manage to combine and celebrate the glamour of the industry, the stars, the parties, the beaches, the business, while rigorously maintaining the festival's seriousness about the art and excellence of new world cinema."

After winning the Palm d'Or, "The Piano" went on to win three Academy Awards, including best original screenplay for Campion and acting prizes for Holly Hunter and Anna Paquin.