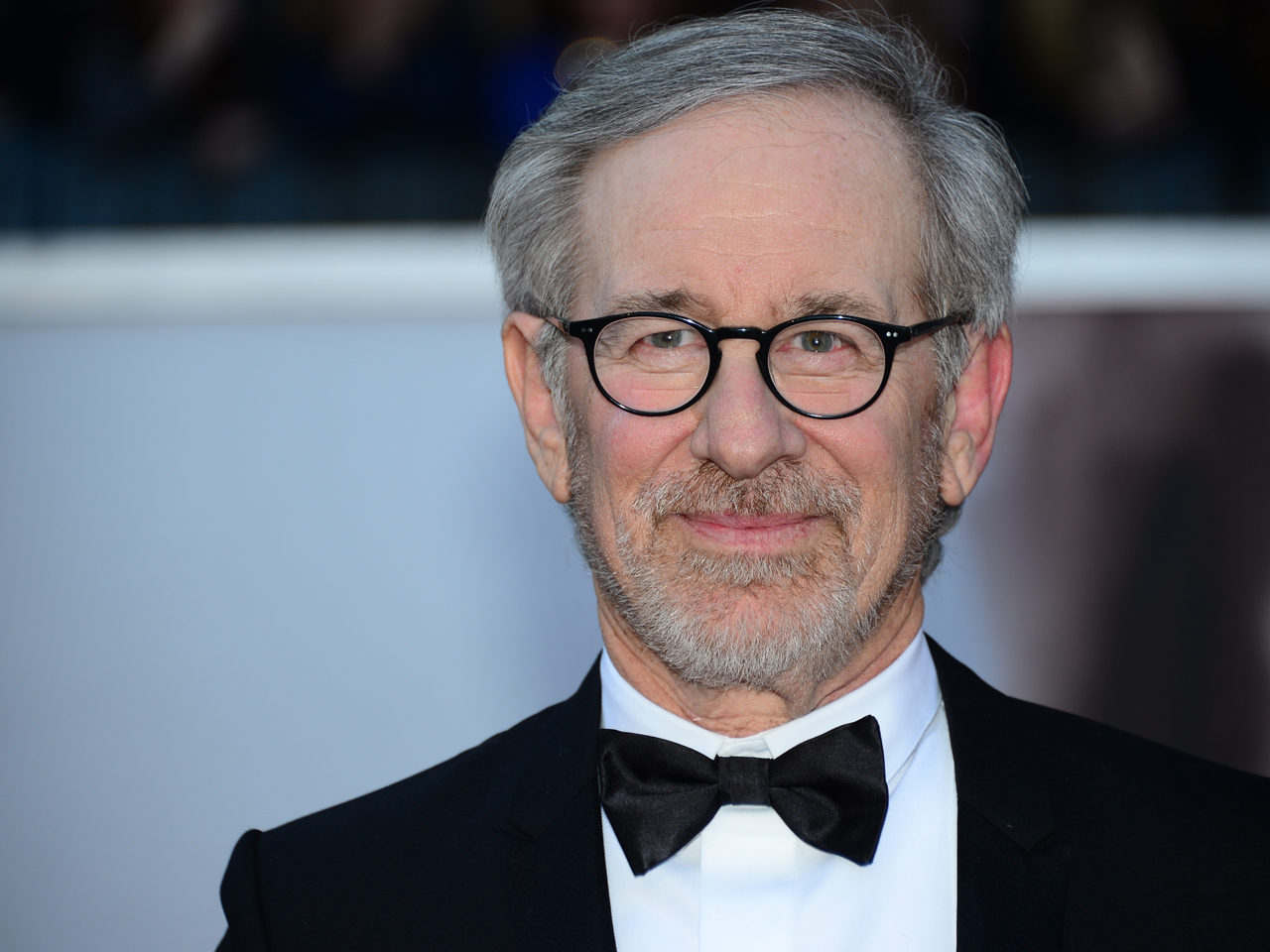 France's Cannes Film Festival says it has finally snagged Steven Spielberg to serve as president of the award jury.

Gilles Jacob, the festival's president, recounted how he had been trying to get the award-winning director to head the jury for years -- but the American was always working. Finally, this year, Spielberg got in touch.

"When this year I was told 'E.T., phone home,' I understood and immediately replied: 'At last!'" Jacob said in a statement posted on the festival's website Thursday.

Spielberg, who was nominated but didn't win the directing Oscar for his biopic "Lincoln" this week, takes the reins from Italian Nanni Moretti. Jury presidents in the festival's seven-decade history have included such figures as Tennessee Williams, Ingrid Bergman, Roman Polanski and Francis Ford Coppola.

Spielberg, 66, has had several films show at Cannes, and "E.T." had its world premiere there in 1982. His first film, "Sugarland Express," won best screenplay at Cannes in 1974.

"It is an honor and a privilege to preside over the jury of a festival that proves, again and again, that cinema is the language of the world," Spielberg was quoted as saying in a statement by the Cannes festival organizers. "The most prestigious of its kind, the festival has always established the motion picture as a cross cultural and generational medium.

At last year's Cannes festival, Michael Haneke won the top prize with his stark film about love and death, "Amour."

Although Spielberg lost best director to Ang Lee for "Life of Pi" on Sunday, "Lincoln" did win best production design, and its star, Daniel Day-Lewis, scored best actor at theOscars.

The 66th Cannes festival takes place in the glamorous French Mediterranean resort from May 15 to 26.