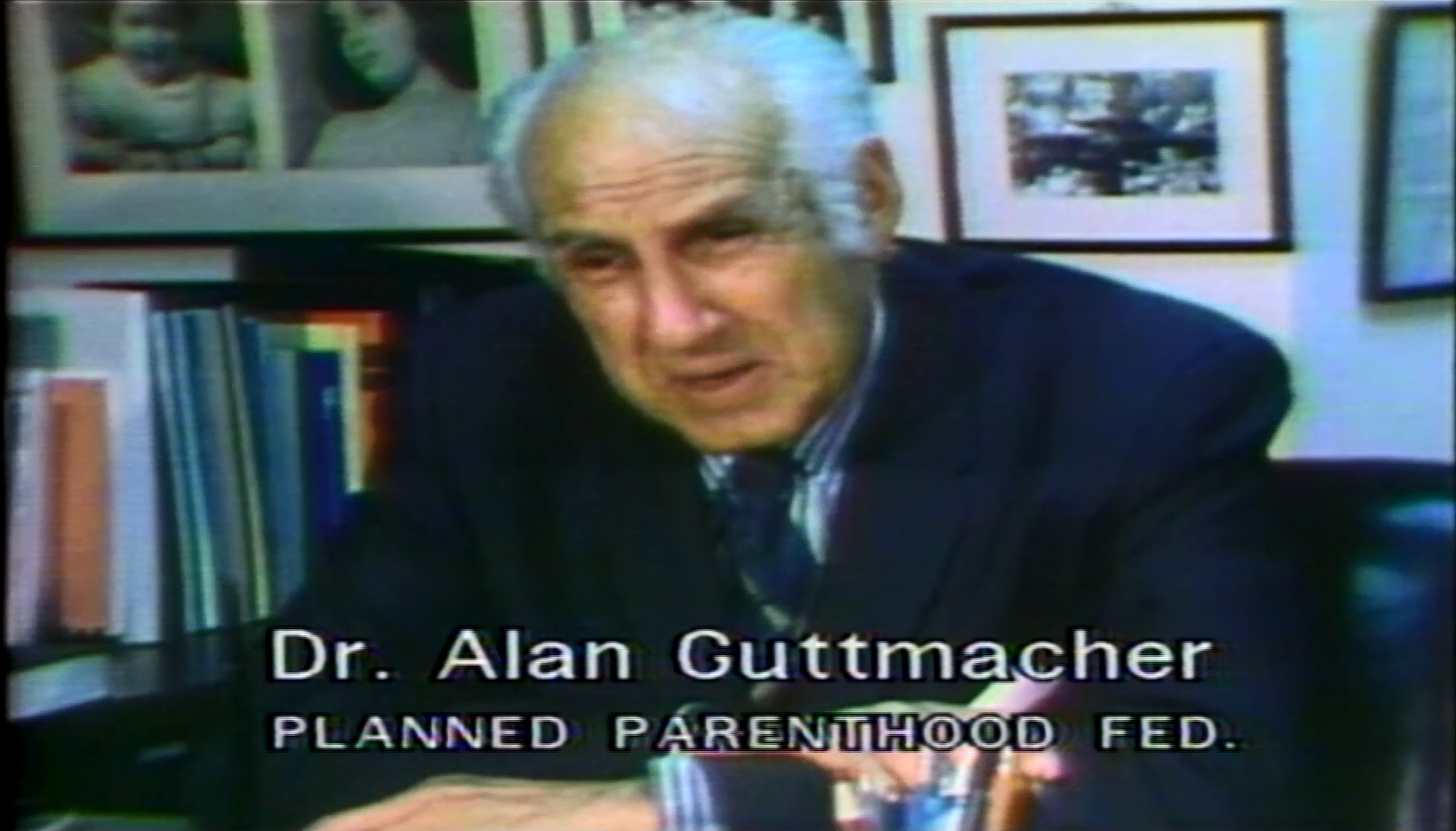 The laws of 46 states making abortion illegal were rendered unconstitutional on January 22, 1973.

The U.S. Supreme Court ruled in the case of Roe v. Wade that a woman's right to privacy extended to her right to make her own medical decisions, including having an abortion.

The nine justices legalized abortion in a 7-2 decision, and ordered the states to make no laws forbidding it, except possibly during the final months.

The Roe v. Wade case, filed by "Jane Roe," challenged a Texas statute that made it a crime to perform an abortion unless a woman's life was in danger. Roe's life was not at stake, but she wanted to safely end her pregnancy.

The court sided with Roe, striking down the Texas law, saying a woman's right to privacy "is broad enough to encompass a woman's decision whether or not to terminate her pregnancy."

Dr. Alan Guttmacher, then President of the Planned Parenthood Federation, praised the decision. "I think that to raise the dignity of a woman and give her freedom of choice in this area is an extraordinary event," he said.

On the other side of the argument, the U.S. Catholic Conference said the Supreme Court had "withdrawn protection for the human rights of unborn children," and that the decision tore down "the respect previously accorded human life in our culture."

Dozens of cases have challenged the decision in Roe v. Wade in the 43 years since the landmark ruling. In 1976, the Hyde Act was passed, which withholds abortion care for women on federal Medicaid except in cases of rape, incest, or the mother's life is in danger.

The Supreme Court's decision in the Planned Parenthood v. Casey case in 1992 reaffirmed abortion as a constitutional right, but also ruled that states can regulate abortion -- unless doing so places a burden on a woman's right to an abortion.

In 2003, the Partial-Birth Abortion Ban Act was signed into law by President George W. Bush. The law prohibited many abortions performed in the second trimester. It was upheld as constitutional by the Supreme Court in 2007.

Today, abortion continues to be a heavily debated issue. Forty states and the District of Columbia have passed their own legislation on abortions, ranging from placing restrictions on when a woman can get an abortion to limiting public funding.

Last year, a number of undercover videos that claimed to expose Planned Parenthood for selling fetus parts hit the internet, prompting the House to launch an investigation into the organization's practices.

Presidential candidates like Carly Fiorina have discussed the videos at length on the campaign trail and in debates. Fiorina's pro-life stance is a fixture of her platform. Democratic candidate Hillary Clinton has been an outspoken supporter of Planned Parenthood and a woman's right to choose.

Most recently, the Supreme Court agreed to hear a Texas abortion caseinvolving a law that would leave about 10 abortion clinics open across the state. Texas had 41 clinics before the law, which raised standards for clinics and doctors -- now only 19 remain. Opponents say the law restricts a woman's constitutional right to abortion.

And despite the major snow storm headed for Washington, D.C., an annual anti-abortion march will go on as scheduled on Friday.