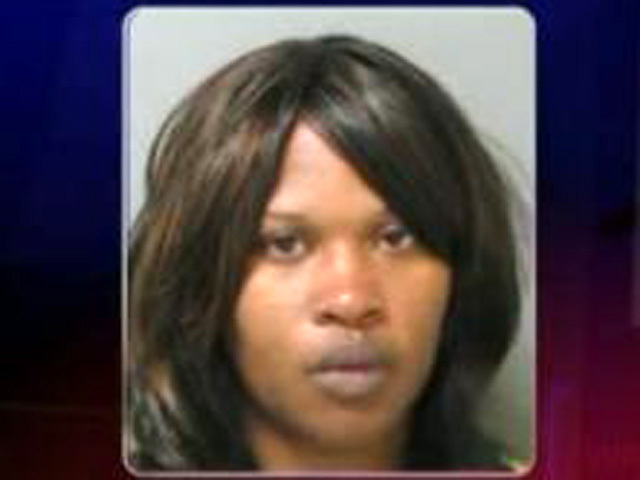 (CBS/AP) MEMPHIS, Tenn. - A mother charged with fatally stabbing her two young sons told police she is schizophrenic and that voices told her to do it, court records show.

Jamina Briggs, 29, also told officers who arrived at her home on Wednesday night that she was sorry about the stabbings, according to an affidavit of complaint.

Officers arrested Briggs after they found the boys, 6-year-old Nicholas Briggs and 23-month-old Jeremiah Briggs, lying face down on a couch with multiple stab wounds. The boys died at a hospital.

Briggs was charged with first-degree murder Thursday. She has a criminal record that includes two guilty pleas for domestic assault for fights she had with her mother and boyfriend.

Police said Briggs called them to her east Memphis apartment and told the operator that she had stabbed her sons.

"She said she is paranoid schizophrenic and the voices told her to do it," the affidavit said.

Later when officers arrived at the home, Briggs "answered the door and told officers she was sorry."

"She had blood on her hands," the affidavit said.

DCS spokesman Rob Johnson said Friday that the agency is investigating why the older boy was with his mother instead of the relative who had custody.

Johnson said he could not discuss why Briggs lost custody of her older son, and of her 9 year-old daughter, due to the ongoing investigation.

Parents can lose custody for several reasons, including when a parent has mental issues, drug problems or a history of violent crimes.

According to CBS affiliate WREG, Briggs is being held in the Shelby County jail without bond. Her court appearance is scheduled for Aug. 16.