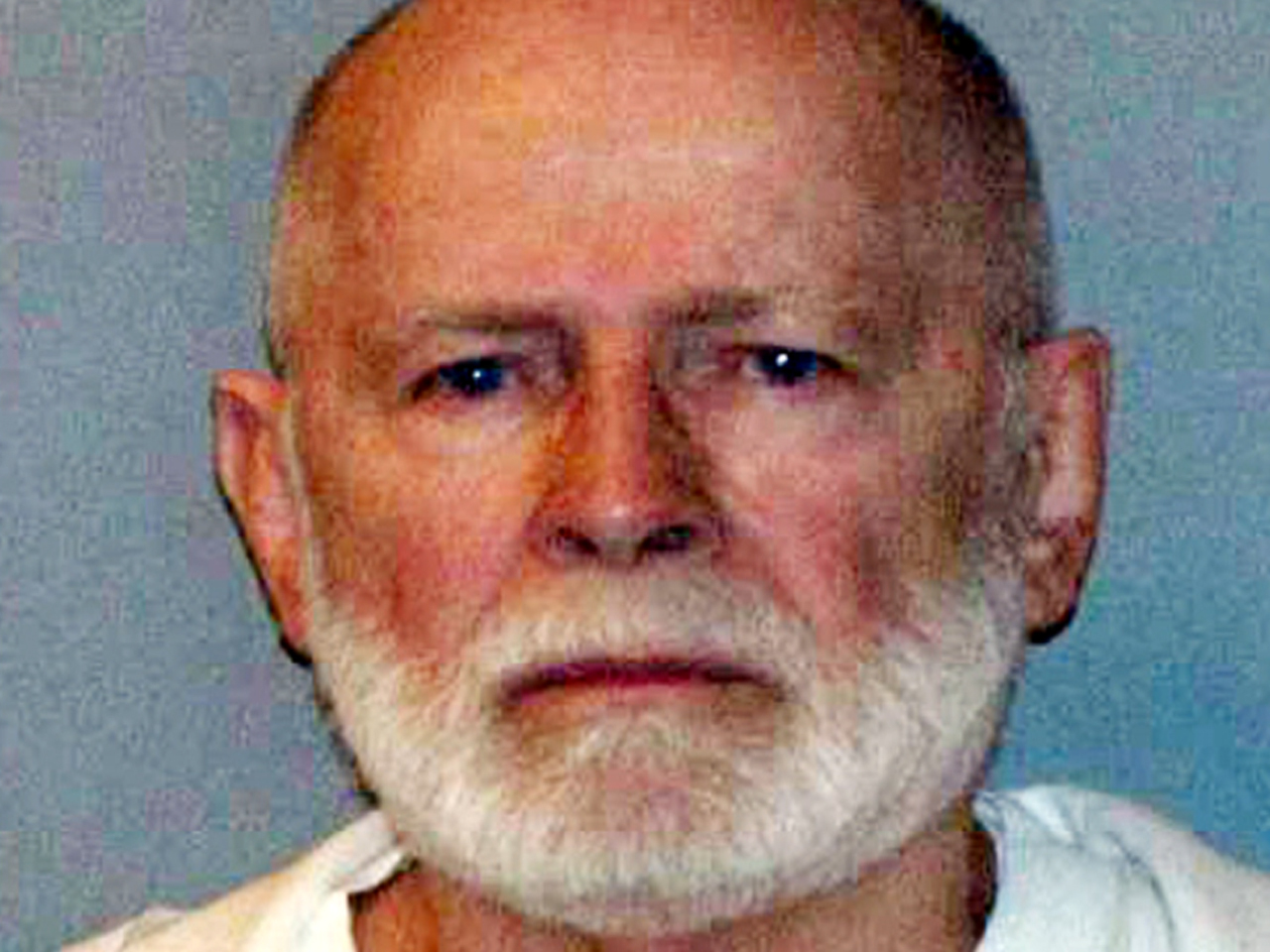 (CBS/AP) - An attorney for reputed mobster James "Whitey" Bulger has told jurors that his client wasn't an FBI informant, as the government has claimed.

PICTURES: Whitey Bulger through the years

Lead attorney J.W. Carney Jr. said Wednesday in opening statements at Bulger's racketeering trial that the evidence will show that he "never ever" was an informant.

He acknowledges that Bulger was involved in illegal gambling and drugs but says Bulger paid law enforcement to protect him from prosecution.

Earlier Wednesday, prosecutor Brian Kelly said Bulger was at the center of "murder and mayhem" in Boston for almost 30 years.

Bulger is accused of participating in 19 killings in the 1970s and `80s as the leader of the Winter Hill Gang.