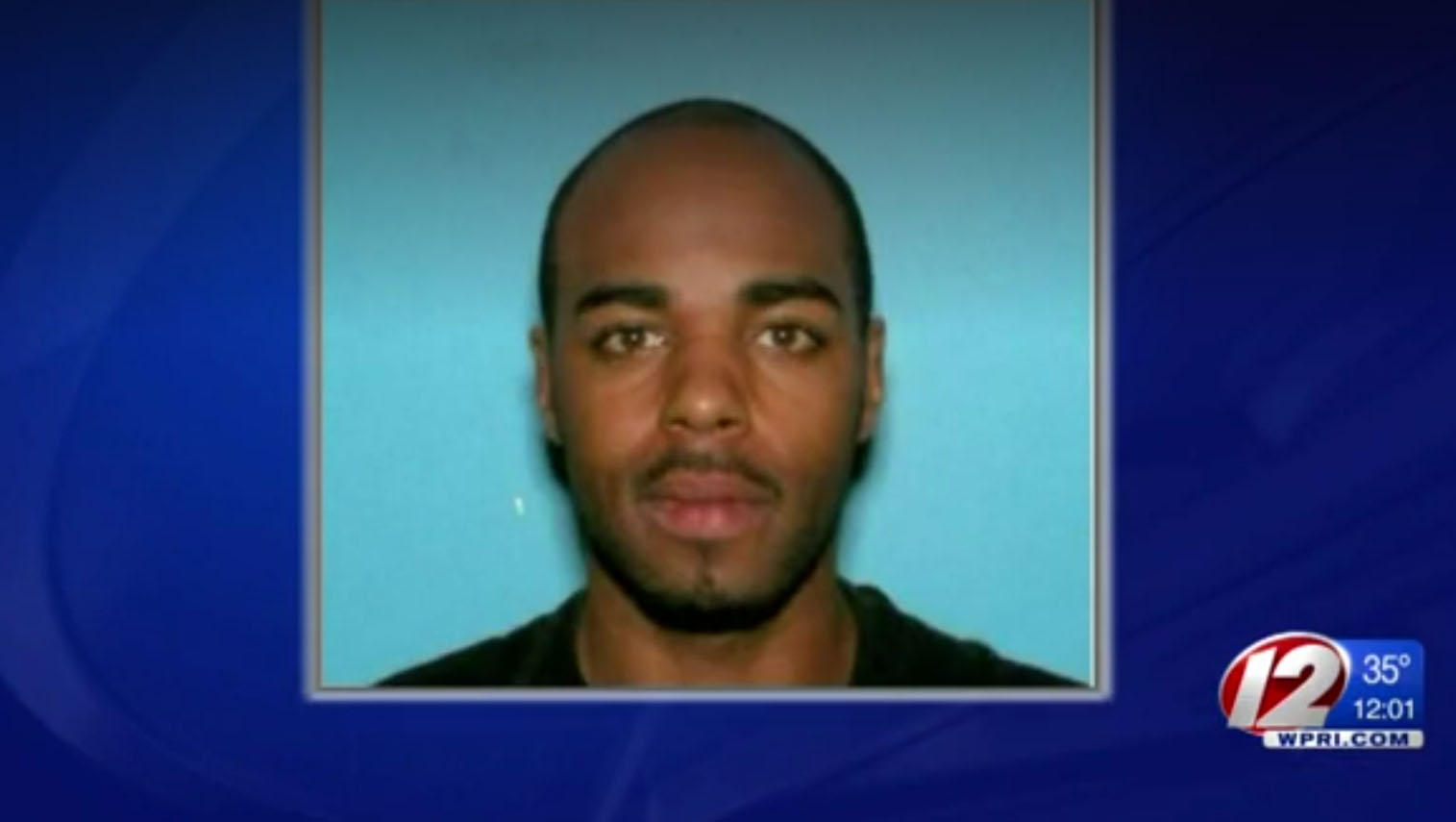 CENTRAL FALLS, R.I. -- Two corrections officers have been placed on leave as authorities investigate an inmate’s escape from a Rhode Island detention center.

The prison warden says former Army reservist James Morales escaped Saturday by climbing a basketball hoop during recreation time, cutting his way through a fence covering the recreation area, climbing onto the facility’s roof and then shimmying down the building.

Morales apparently walked through several rows of “extremely sharp” razor ribbons on the roof before descending to the ground, and had some sort of tool that he used to cut the fencing once he climbed on top of the basketball hoop, reports CBS affiliate WPRI.

The 35-year-old Morales remains at large.

“He should’ve been detected missing before he was,” Martin told WPRI.

The prison in Central Falls remains locked down as officials review procedures.

Morales is charged with stealing 16 guns from a Worcester U.S. Army Reserve Center in 2015 and faces child rape charges in a separate case.

Police say they believe Morales fled to Attleboro, Massachusetts, and stole a car that was found Sunday.