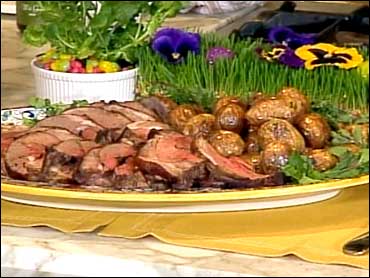 Here is a list of key dates in the life of James Earl Ray as compiled by The Tennessean: