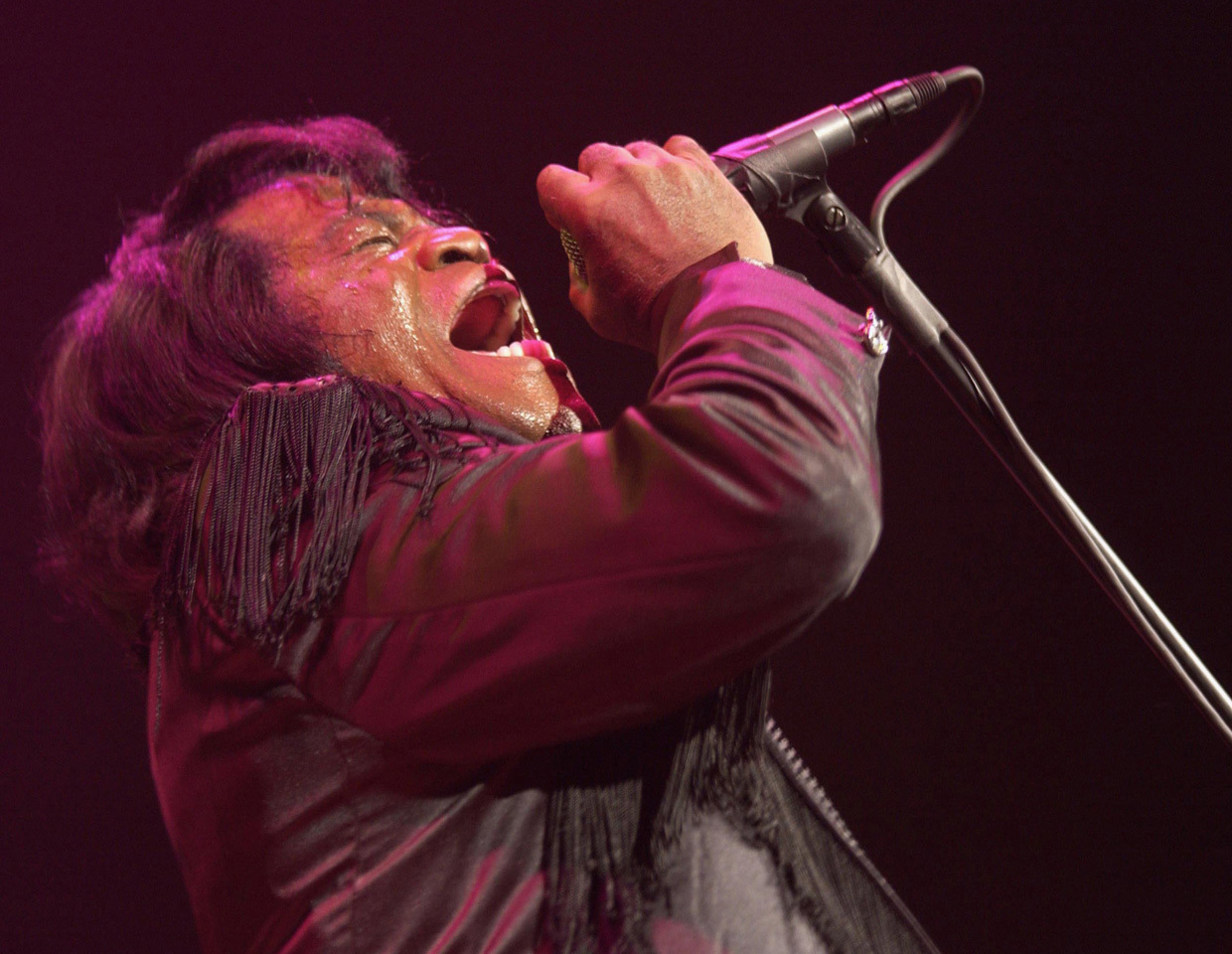 Tate Taylor, the Mississippi native who directed "The Help," said Monday that he'll make a biographical feature film about James Brown in the state, starting this fall.

Filming will take place in November and December in and near Natchez, a Mississippi River town in the southwestern corner of the state; and in January and February in the capital city of Jackson, said Taylor, who grew up in Jackson and now has a home near Natchez.

Taylor said he could know within the next week who will play Brown.

"Those are tough shoes to fill," he said.

Asked if a well-known actor or a newcomer is likely to land the role, Taylor said: "I tend to go toward relative unknowns."

Taylor will direct the biopic. His co-producers for the movie are Mick Jaggerand Brian Grazer, he said.

"James Brown, really, was the first real dancer that broke the ground of how people move," Taylor said. "And Mick Jagger has complimented that and tipped his hat to that forever."

Mississippi Gov. Phil Bryant joined Taylor in announcing the project and said the state will provide incentives, including rebates of up to 30 percent of the payroll for state residents hired on the project. It's not yet possible to put a dollar figure on the state incentive package, Bryant said, because the movie is still in the planning stage.

Mississippi lawmakers earlier this year increased the incentives that the state offers to movie makers. The new law, signed by Bryant, says the state could provide rebates of up to $10 million per project for nationally distributed feature films, documentaries and TV shows.

Brown, who died in 2006 at 73, was known as "the hardest working man in show business" and as the "Godfather of Soul." He is known for hit such as 1965's "Papa's Got a Brand New Bag" and 1985's "Living in America." Brown was born in 1933 in South Carolina and grew up in Georgia. Taylor said Mississippi provides a similar look because it is "on that same line of latitude."

The film will begin when Brown was about 5 years old and will extend to about 1993, Taylor said, declining to give details about what parts of Brown's life will be depicted: "You have to buy a ticket and come see it."

Brown performed a concert at the Mississippi Coliseum in February 1969, although it was not immediately clear whether that concert will be depicted in the movie. Taylor said the coliseum's interior will stand in for Boston Gardens, where Brown played a concert and calmed an audience after the Rev. Martin Luther King was assassinated in Memphis, Tenn., in 1968; and downtown Jackson will stand in for downtown Cincinnati, home of King Records.

"The Help," released in 2011, was filmed in several Mississippi locations, including Greenwood and Jackson. Taylor said he wants to develop the film industry in the state.

"I think with all of our hard work, we will soon see great talent rising up from our native soil," Taylor said.