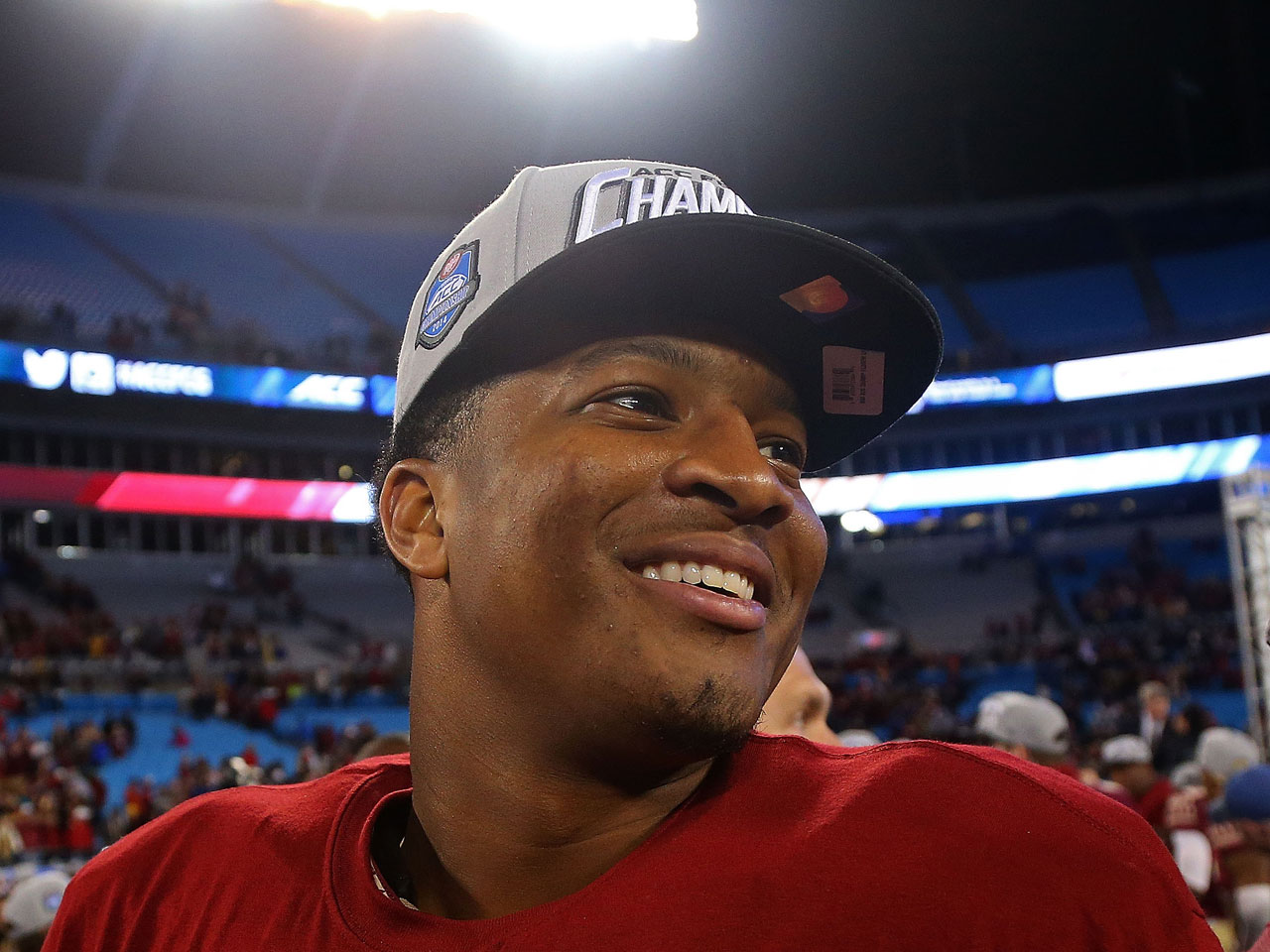 TALLAHASSEE, Fla. - Documents obtained by The Associated Press show that Florida State quarterback Jameis Winston has been cleared of the allegations he faced at a student code of conduct hearing this month.

The hearing focused on sexual assault allegations a former student brought against Winston two years ago. A prosecutor decided not to criminally charge him, citing a lack of evidence.

Former Florida Supreme Court judge Major Harding wrote in a letter to Winston that the evidence was "insufficient to satisfy the burden of proof."

The hearing was to determine whether Winston violated four sections of the code of conduct - two for sexual misconduct and two for endangerment.

Winston's attorney, David Cornwell, tweeted the conclusion of the case on Sunday afternoon.

"In sum, the preponderance of the evidence has not shown that you are responsible for ANY of the charged violations of the Code," tweeted Cornwell.

The ramifications for Winston ranged from a reprimand to expulsion from school.

The woman can request an appeal within five days.

It is possible, however, that Winstcon could still face legal trouble in a civil case, reports CBSSports.com's Tom Fornelli.

But that won't have any affect on his eligibility as Florida State's quarterback as the Seminoles prepare to face Oregon in the College Football Playoff on New Year's Day.

In October, The New York Times and Fox Sports released separate stories claiming the local police and the university interfered with and stalled the initial investigation.

The university released a lengthy defense of the slow pace of its inquiry, its first public comments on the case.

"We did not want you to confuse our silence with idleness, a lack of caring or, as some have alleged, an institutional conspiracy to protect a star athlete," the university's statement said.

FSU is obligated to investigate sexual assault under Title IX, and the school says it initiated a probe last November but suspended it, citing a lack of evidence. The Department of Education launched a federal investigation into the university in April, and the university reopened the Winston investigation four months later.