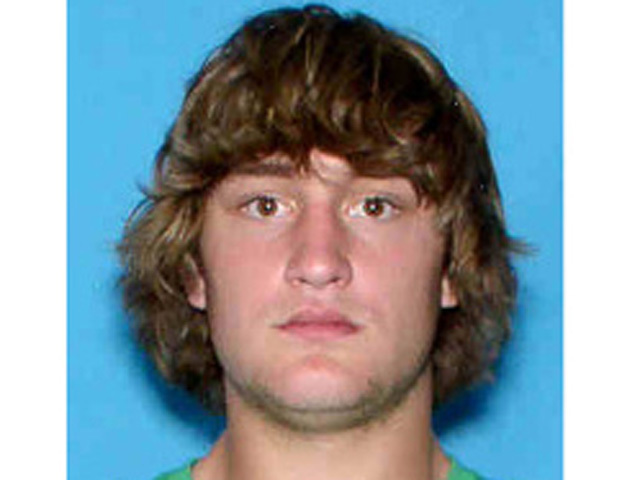 (CBS/AP) DENVER - Authorities have arrested a teenager they believe started a fire in his father's Lakewood condominium after the two were involved in a fight.

According to CBS Denver, 19-year-old Jalen Berg and his father were involved in a violent physical fight with kitchen knives and a baseball bat.

Police say they believe the teen, who also lives in the condo, set the blaze to retaliate for the fight.

The father was not at the condominium when the fire started, according to the station.

The apartment was fully engulfed in flames when firefighters arrived, and the entire condominium complex was evacuated.

The station reports six of the units were extensively damaged.

Berg and one other person were taken to the hospital with minor injuries.

The arrest affidavit says the fight erupted after the son forgot to pick up his father from work. The teen reportedly denies having started the fire.