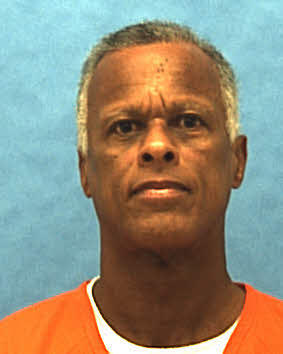 TALLAHASSEE, Fla. -- A Florida man is getting a new trial more than four decades after being convicted of murder.

The Florida Supreme Court on Thursday affirmed a lower court’s order of a new trial for Jacob Dougan, who was convicted in the 1974 murder of 18-year-old Stephen Orlando in Jacksonville. Police believe the murder was racially motivated, since the victim was white and a note was left near his body saying the brutalization of black people would no longer go unpunished.

Police said Dougan and several others who called themselves the “Black Liberation Army” went out in search of a white person to kill to protest racial inequality in Jacksonville, the Florida Times-Union reported in December. Orlando, who had been hitchhiking home from work after his car broke down, was reportedly picked up by the group.

His body was later found at a trash dump, with gunshot wounds to the head and multiple stab wounds.

Orlando’s mother and several media outlets later received recordings describing how the victim begged for his life, the paper reported.  At his trial, Dougan reportedly testified that he had not killed the teen but admitted making the tape recordings.

The state’s highest court agreed that the trial had multiple problems, including false testimony of the prosecution’s only eyewitness, who lied during testimony about his plea deal with prosecutors.

The Florida Supreme Court also agreed that Dougan’s attorney had conflicts of interest that affected his performance at trial.