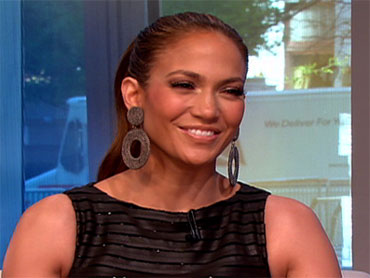 Singer Jennifer Lopez called off a controversial show in the breakaway north of Cyprus, provoking celebrations by Greek Cypriots while Turkish Cypriots denounced the move.

Reports that Lopez would perform at a luxury hotel in the north on her 41st birthday this month triggered a Greek Cypriot online campaign pushing for cancellation.

Greek Cypriots on Friday hailed Lopez's withdrawal "a victory". They saw her appearance as helping legitimize the island's division. It was split into a Greek speaking south and a Turkish speaking north in 1974 when Turkey invaded following a coup by supporters of union with Greece.

Turkish Cypriots called the cancellation part of a Greek Cypriot campaign to keep them isolated.