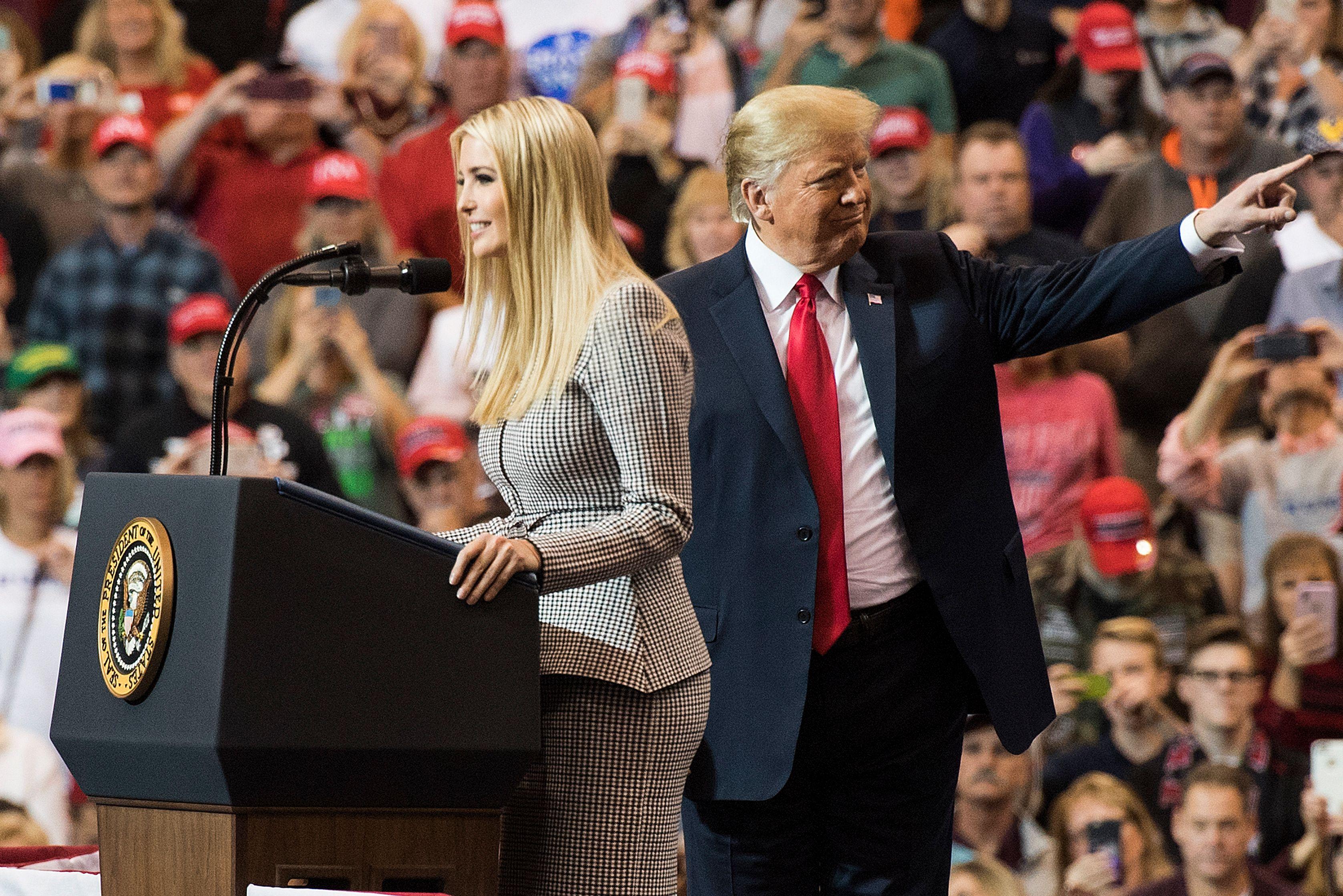 WASHINGTON -- Republicans and Democrats on Capitol Hill will be scrutinizing Ivanka Trump's personal email use in the White House in light of new revelations that she sent hundreds of messages about government business from that account last year.

On Tuesday, senior Republicans and Democrats called for the White House to provide more information about the email account and the nature of the messages President Trump's daughter exchanged.

Reports last year by Politico revealed that Ivanka Trump's husband, Jared Kushner, and other White House officials had been using private email for government purposes. That triggered a Republican-led congressional probe into a possible violation of the Presidential Records Act and other federal record-keeping laws.

The issue resurfaced this week when The Washington Post reported that the president's daughter, while serving as a top White House adviser, sent hundreds of emails about government business from a personal email account. The emails sent last year, were to White House aides, Cabinet members and Ivanka Trump's assistants, many in violation of public records rules, according to The Post.

Chair of the Senate Homeland Security and Governmental Affairs committee Sen. Ron Johnson, and Rep. Trey Gowdy, the outgoing chair of the House Oversight and Government Reform committee, sent letters to the White House on the issue. They are asking for an accounting of the official emails exchanged on Ivanka Trump's personal account and to certify that the emails had been preserved according with federal law.

Gowdy is also asking the White House to disclose whether any emails contained sensitive or classified information. He set a Dec. 5 deadline for a response to his questions and asked that his committee be kept up to date on the internal White House investigation on recordkeeping and any findings related to Ivanka Trump's email usage.