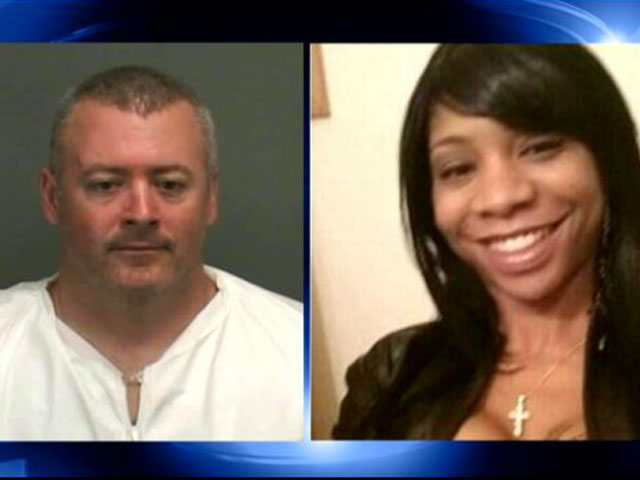 (CBS) HONOLULU - A U.S. Marine has been charged with murder in the death of Ivanice Harris, a Las Vegas escort who was on vacation in Hawaii when she was killed in May, reports CBS affiliate KGMB.

The Marine Corps said Monday that Master Sgt. Nathaniel Cosby is charged with murder, obstruction of justice and patronizing a prostitute.

KGMB reports Cosby, 38, works as a bomb technician and has been in the Marines since 1998.

Harris' naked body was found on Oahu's leeward coast May 20. She was last seen outside a Waikiki bar in the early morning hours of May 16, reports the station.

Harris, who is originally from Oregon but was living in Las Vegas at the time of her death, was on vacation in Hawaii with her boyfriend and a friend to celebrate her 29th birthday, the station reports. Her family and friends reportedly claim she was four months pregnant at the time of her death. The cause of death has not been determined.

Cosby was arrested June 3 at the Honolulu airport after he was identified on surveillance video entering a hotel with Harris around the time of her disappearance.

An Article 32 hearing will be held Wednesday. The hearing is the military's equivalent of a preliminary hearing in civilian court, where it will be determined whether Cosby should be court-martialed.

KGMB reports Cosby initially told police that he picked up Harris and spent the night with her but did not kill her.