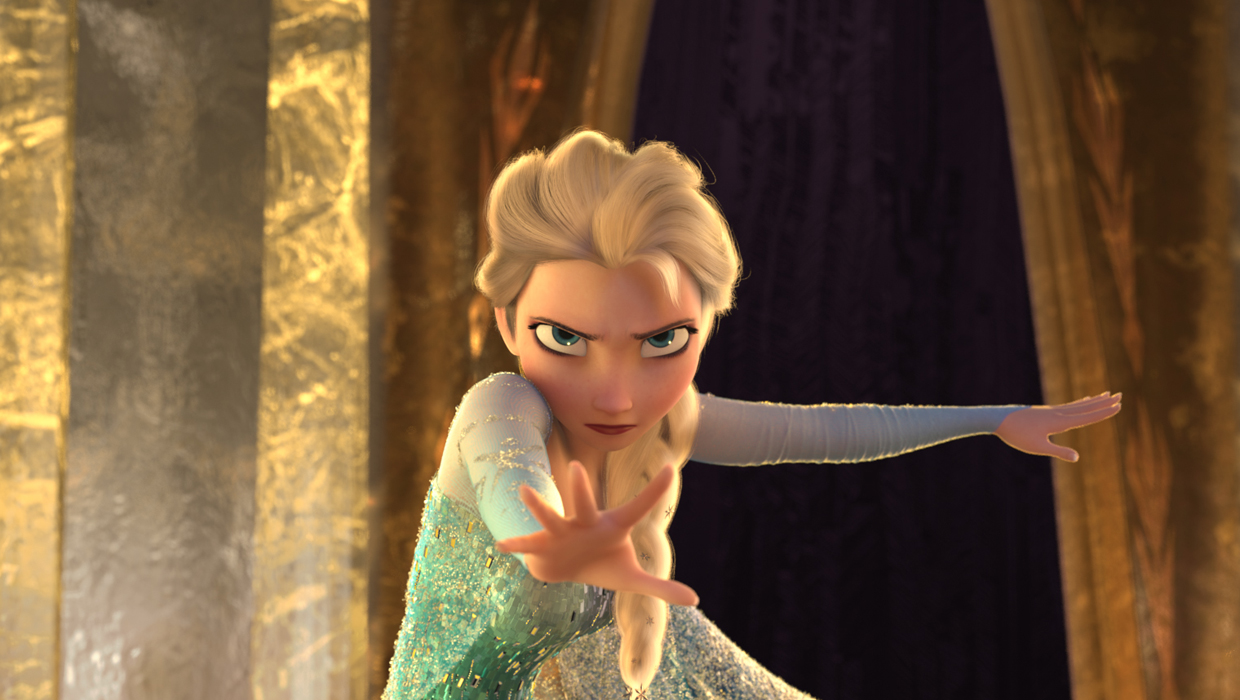 The soundtrack for "Frozen" and Pharrell's viral "Happy" are the year's top-selling album and song on iTunes.

Apple announced Monday that Taylor Swift's "1989," just released in October, is behind "Frozen." Coldplay's "Ghost Stories," Sam Smith's "In the Lonely Hour" and the "Guardians of the Galaxy" soundtrack round out the Top 5 albums.

"Frozen" is the year's best-selling movie and season three of "Game of Thrones" is the top TV show.

John Green's 2012 novel, "The Fault in Our Stars" -- which had a film adaption this year -- is the top fiction book. "Flash Boys: A Wall Street Revolt" and "Private" are No. 1 for non-fiction and free books, respectively.