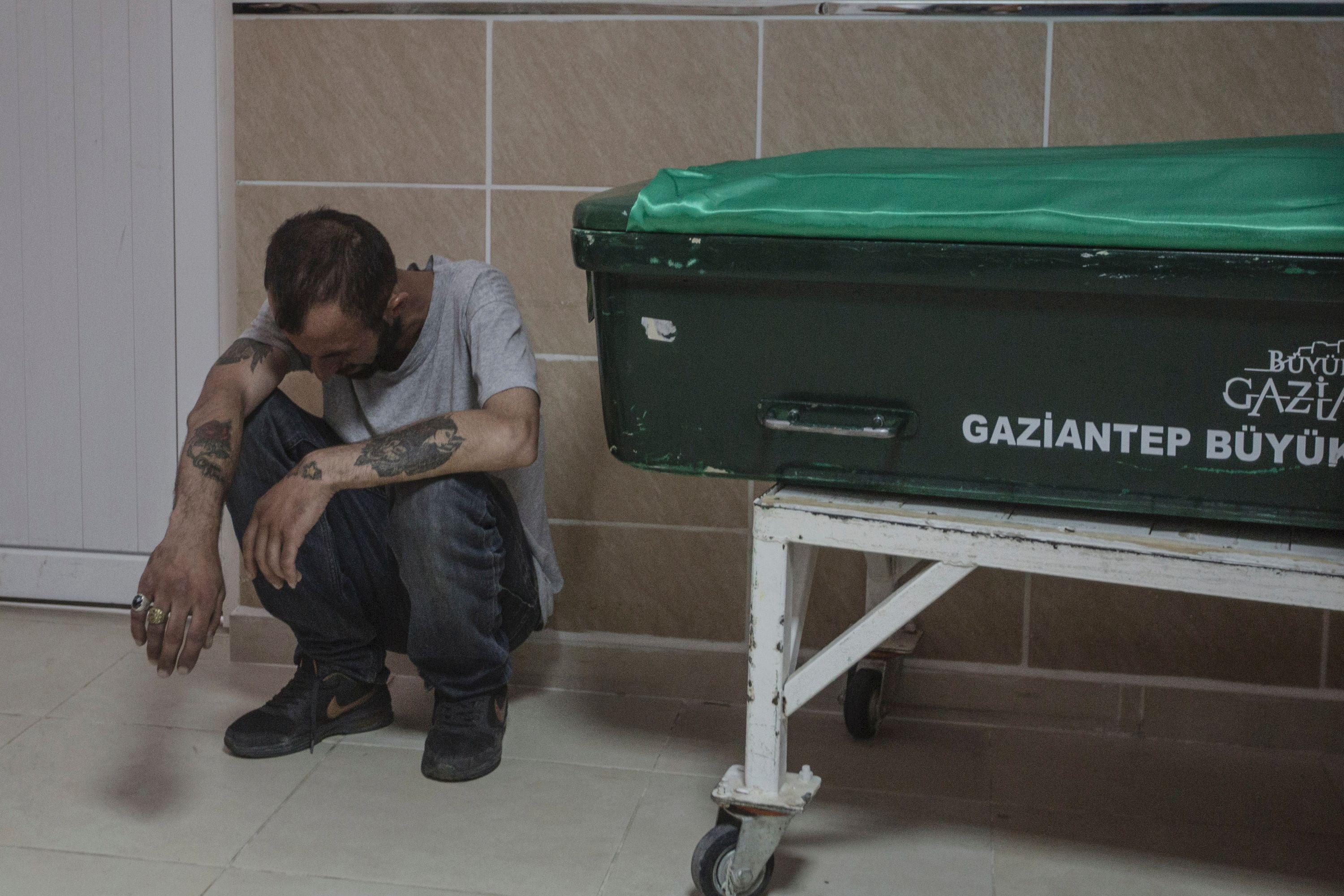 ISTANBUL -- At least 22 of the victims killed by a suicide bomber who attacked a wedding in Turkey on Saturday were children, according to Turkish government officials.

As CBS News correspondent Holly Williams reports, it was just the latest in a spate of suicide bombings to hit the country, but what makes it different is that the suicide bomber was apparently also a child.

The bride and groom survived the attack in Gaziantep, just 40 miles from the Syrian border, and were taken to hospital, apparently in shock after their wedding party became the scene of a massacre.

The Islamic State of Iraq and Syria (ISIS) is the most likely culprit, according to Turkey’s President Recep Tayyip Erdogan.

So far the extremist group hasn’t claimed responsibility, but if the suicide bomberwas indeed a child -- between the ages of 12 and 14, according to Erdogan -- it wouldn’t be the first time that ISIS had exploited the innocent to carry out acts of heinous violence.

In the Iraqi city of Kirkuk on Sunday, security forces say they stopped a boy wearing a suicide vest, and prevented him from blowing himself up.

A local intelligence official told the Associated Press the boy told agents during interrogation that he was “kidnapped by masked men who put the explosives on him.”

In 2014, a young boy turned himself into police in Baghdad, asking them to cut off his suicide vestbecause he didn’t want to blow himself up.

ISIS isn’t the onlyextremist group to use child suicide bombers, but what is unusual is the role children have played in the group’s propaganda videos.

They are shown training withweapons and, on multiple occasions, they’ve been shown apparently carrying outexecutions​.

Most of the videos are too disturbing for CBS News to broadcast. Imagine the damage done to the children involved.